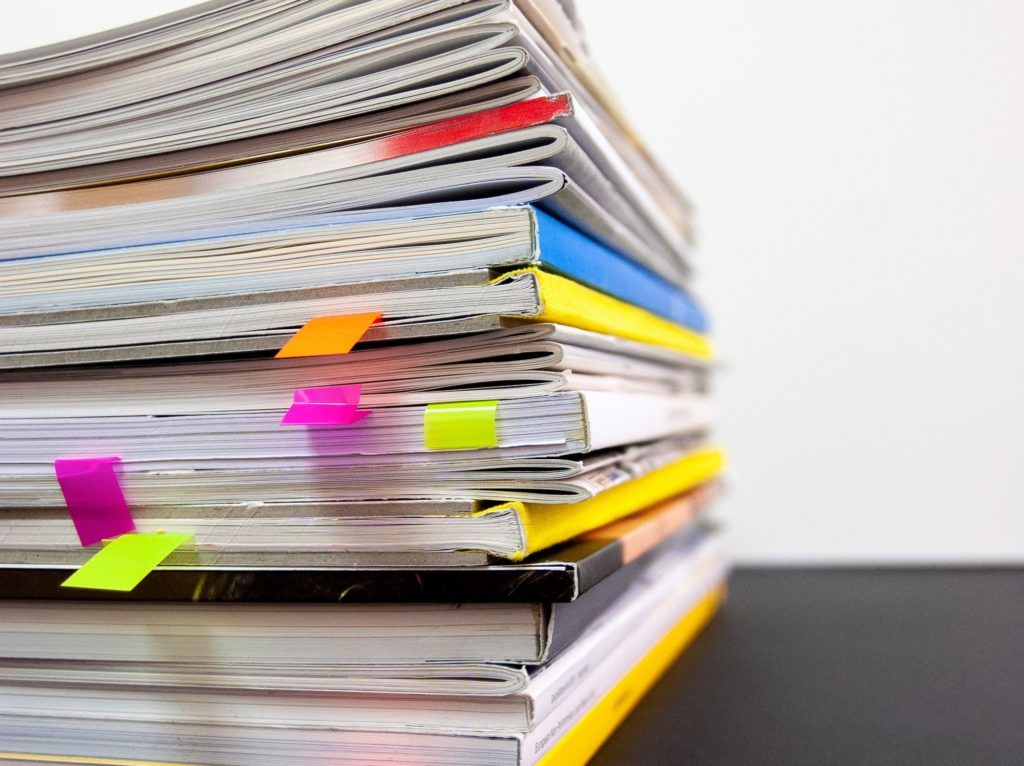 Bad translations can be disastrous for a business. Certified Translation – converting written text from one language to another – is critical to both reaching foreign markets and ensuring that legal, medical, and technical documents are understood by audiences who speak another language. Finding a certified translator can be difficult, especially if you don’t know where to look.

Making the Case for Accurate Translations

When translations go wrong, they may result in mishandled legal cases or the potential to injure patients. In one courtroom example, a man who spoke Spanish was accused of running a red light, what we would call a “traffic violation” in English. However, his court interpreter said he was accused of a “violación” which in Spanish, means rape [1]. The man tried to clarify with the interpreter that he only ran a red light and started yelling that he didn’t rape anyone. Eventually, another interpreter was able to step in and help him with the translation “infracción” and the court could proceed with the case. While this wasn’t a written translation, it highlights the issues that inexperienced translators can create.

Inaccurate translations in the medical field can result in patient injury or even fatality. In one study examining the effectiveness of Google Translate in accurately translating patient discharge documents, published in American Medical Association’s JAMA Internal Medicine Journal, the authors found that the resulting mistranslations could have resulted in a patient’s death [2].

While inaccurate translations aren’t always a matter of life or death, at a minimum they can result in a loss of customers and should be taken seriously.

Here are five signs that you didn’t hire a certified translator:

You can tell that a translator did a poor job when there are inconsistencies between documents. One thing to look out for is shifting tone, meaning that a translation has both very formal and informal styles of languages within the same sections.

Acutrans works with all of their clients to create a specific translation memory (TM) for their company. Having a translation memory means that your documents will be translated more consistently because linguists can look at how phrases were previously translated and what term was used. Consistent terminology and style is the hallmark of a good translator.

Technical, legal, and medical fields all have specific terminology. Your translator should have in-depth background knowledge of your field so they can understand and accurately synthesize the document presented to them. If you find that common terms are used incorrectly, that could be indicative of a translator problem and you should have another linguist look over the document before it is published.

Every translator should have a quality assurance procedure in place and should be transparent about it. If you ask your translator what their process is for ensuring the accuracy of a document and they aren’t able to respond thoroughly, it’s doubtful that you hired someone who is certified. Acutrans has a multi-step process to guarantee the quality and accuracy of all of their translated documents.