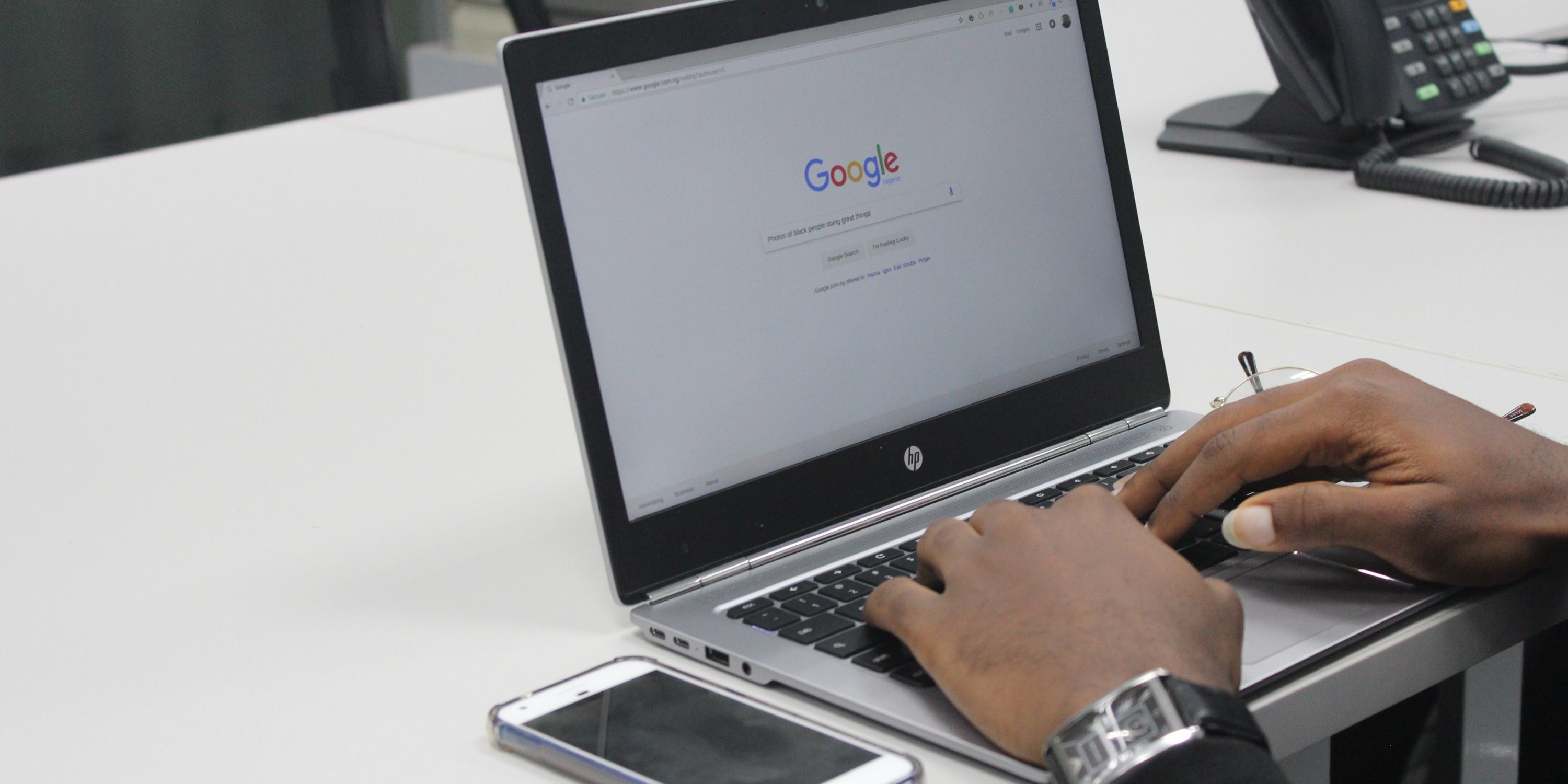 Supposedly, Google Translate translates 100 billion words per day. But individual words are easy to translate! Communicating the meaning that comes from within strings of words is when a human’s finesse and experience are essential. Google has been making some progress with its machine translation – in 2016 it came out with a neural model of Google Translate that is 60% more accurate than the previous statistical translation software. But machine translation still fails to properly understand and incorporate regular colloquialisms and sayings that can be essential in carrying over the core messaging of a document. It also fails to learn to distinguish between homonyms (words that are spelled the same but have completely different meanings, like trunk which can be an appendage on an elephant or a large box to hold possessions).

Google Translate Can Be Dangerous

In one study published in the American Medical Association’s JAMA Internal Medicine Journal, authors found that patient discharge instructions translated from English into Spanish and Chinese using Google Translate resulted in few instances of errors, but ones of huge significance.[1] For one translated document, they found that the translation could have been fatal if the patient followed the instructions, due to one life-threatening error in the medication instructions. They reported that 28% of the mistranslated Spanish sentences and 4% of the mistranslated Chinese sentences could have done serious harm to patients. The study showed that many of the mistranslations were caused from Google Translate not picking up on doctors’ use of common medical abbreviations or variations in phrasing the instructions.[2]

One has to ask, is the convenience of Google Translate worth these potential risks?

When it comes to translation, it isn’t worth it to opt for the cheaper but less accurate method. To put it plainly, Google Translate results in too many mistakes for frequent use.

Instead, find a professional translator or translation service that’s reputable, accurate, and guaranteed to effectively translate your documents. People are much better than machines at understanding critical phrasing, interpreting grammatical errors, and acknowledging idioms.

Acutrans offers professional translation services in over 100 languages. While our services aren’t instantaneous, you can be sure they’re always correct. When you need translations done right, don’t go to Google Translate. Get a Free Quote for Document Translation from Acutrans.