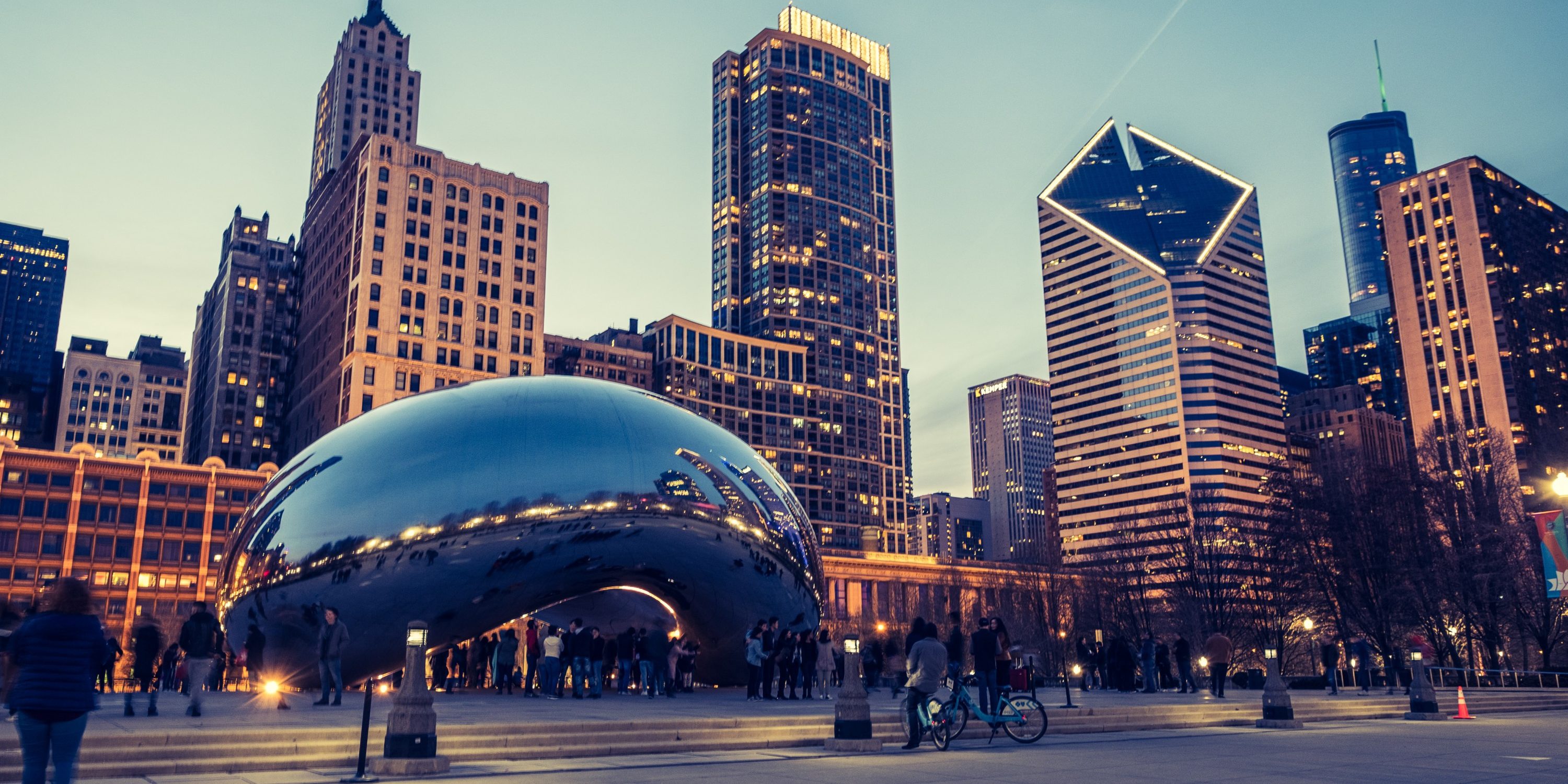 Chicago is one of the largest cities in the United States, home to nearly 3 million people as of the 2010 census.[1] This number doesn’t include Chicago’s metropolitan area, which extends well into the State of Illinois and Indiana. When you include this area, the population at least doubles. Since the 2010 Census, the population of the area has continued to expand, and so does the need for translation services in Chicago.

The growing city continues to bring in residents of many backgrounds, ethnicities, and languages. In fact, it’s estimated that about 30 perfect of people who live in the Chicago area speak a language other than English at home. Aside from English, the top languages spoken in Chicago are Spanish, Polish, Arabic, Tagalog, and Chinese.[2]

If you have to translate documents into any of these languages, Acutrans can help. Acutrans offers translation services in over 100 languages and specializes in the medical, legal, pharmaceutical, and technical fields.

Regardless of whether you’re a legal client or a law team, you may find yourself in a situation where you need legal documents translated. Legal documents require special translation experience because the linguist needs to have an in-depth understanding of legal terminology and the differences across legal systems. Acutrans has a dedicated team of legal translators, equipped with years of experience translating legal documents. They are well versed in the differences between legal systems and can ensure that your translated documents allow you to navigate through them seamlessly.

Accurate information in a person’s native language can make legal processes less of a headache. Acutrans can help with documents such as depositions, marriage/divorce agreements, wills, corporate bylaws, agreements between shareholders, contracts, judicial proceedings, and so much more. Their understanding of the legal system ensures that terminology and meaning is communicated properly across languages.

Similar to legal documents, proper translation of medical documents requires an intimate understanding of medical terminology and concepts. Acutrans has medical translators that specialize in over 100 languages, including the languages most common to Chicago. Most of their team hold medical doctorate degrees, guaranteeing that they are well acquainted with the terminology of the field as well as the hospital experience as it pertains to practitioners and patients. Doctors, nurses, patients, and hospital staff all deserve accurate information in their own languages.

How to Get Legal and Medical Documents Translated

Acutrans makes it easy to get your legal and medical documents translated in Chicago. Just send in your document in its native file format, and they’ll assign a translation project manager to your project. The files will be translated and then undergo a rigorous quality assurance process before being delivered back to you. The process is fast, professional, and easy.

When you’re in need of translation services in Chicago, look no further than Acutrans. Our translators are experts within their field, meaning your documents are translated accurately every time. Get a Free Quote for Document Translation services from Acutrans.