Interpreter vs. Translator: What’s the Difference? 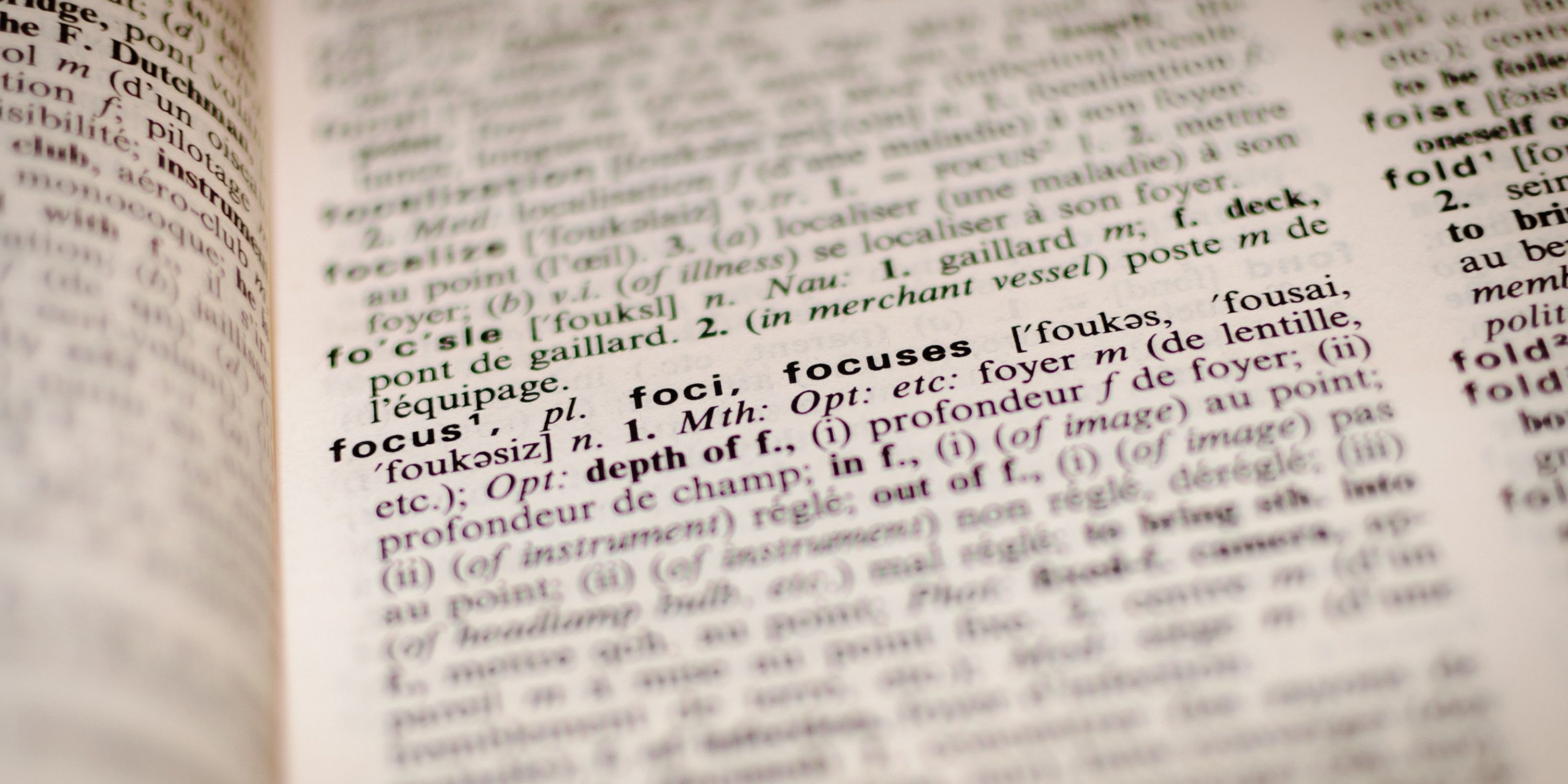 Companies frequently need to communicate with international audiences that require materials and content to be translated into a variety of languages. Communicating in another language can require the skills of either an interpreter or a translator. But what’s the difference between these two professionals and which is best for your needs?

To put it simply, the biggest distinction between a translator and an interpreter is the medium through which they work. Translators are specially trained to translate written text – brochures, blog copy, medical forms, literature, presentation slides, etc. On the other hand, interpreters translate oral source materials like conversations, meetings, or live presentations.

Although the medium is ultimately what distinguishes a translator from an interpreter, there are other differences between the two jobs. Because of the different mediums, different fundamental skills are necessary for each role.

Unique Skills of a Translator

One of the characteristics that set a great translator apart from a mediocre one is their strong writing ability and knowledge of grammar within both the target and source languages. Translators employ the aid of reference materials, computer software, and dictionaries to ensure that the meaning of the original text is accurately recreated in the target language. In many cases, they have more time to work on their translations than interpreters do.

Translators strive for perfection in their documents, upholding tone and maintaining the original author’s style.

Unique Skills of an Interpreter

Interpreting, like translation, also requires a mastery of both the original and target languages. However, aside from that, the interpreter and translator skillsets begin to diverge.

Interpreters do not have the opportunity to use reference materials and dictionaries to confirm meaning. Instead, they must operate on the spot. Also, interpreters typically do not have the luxury of time; they must be able to go back and forth between languages as different ones are spoken. Their translation has to have as little lag time as possible to keep the conversation flowing.

Because interpretation often occurs during two-way conversations, interpreters must translate quickly and efficiently. They cannot translate word-for-word in such situations; rather, they often translate the big ideas of what has been spoken and repeating word for word when necessary. This requires that they are culturally savvy and capable of registering, understanding, explaining, and translating idioms and colloquialisms nearly instantaneously.

Interpreter vs.Translator – Which One is Right for You?

Luckily for you, Acutrans makes it easy to source both services from highly trained staff in both roles. With interpreters that specialize in over 200 different languages and translators that are experts in over 100, Acutrans is your authority on every type of language service.

Get a Free Quote for Interpretation Services

Get a Free Quote for Translation Services