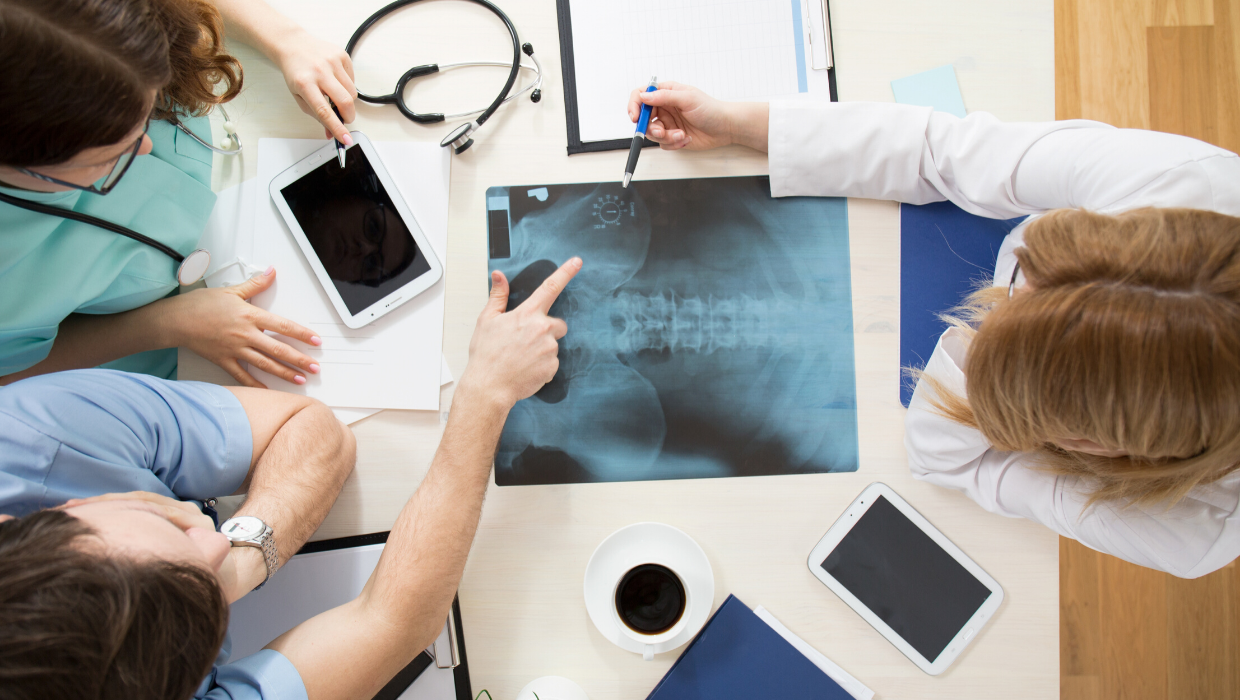 What Is the Difference Between Translators & Interpreters?

People usually define the terms “translator” and “interpreter” very loosely and even use them interchangeably. However, these terms and the professions they refer to are very different. Anyone using the services of a translator or an interpreter must leave no room for confusion between the two terms and must understand the role of each to know which service to employ and when.

A translator’s job requires converting written text from one language to another. When you have a document written in one language and require that it be written in a different language, you can submit the document to a translator. The translator will analyze your document, carefully convert it to your chosen language, and then send the translated document back to you for a fee.

Both parties take turns speaking to each other using the interpreter as a middleman. This way, an interpreter breaks down any language barriers that exist between two parties.

The Different Skillsets of Interpreters and Translators

Both of these jobs require skills that take years of training and experience to master. When it comes down to each job itself, the descriptions of an interpreter and translator are so different than the challenges faced by them on the job (and the skills they need) are also perceivably different.

Translators have to be intimately familiar with the written form of each language they translate to and from. For starters, languages do not all use the same Latin alphabet system that we use in English script. Arabic, for example, uses cursive, joined letters that you read right-to-left instead of left-to-right. There are also many nuances as to when you need to join these letters and when you don’t, and some of the letters have multiple forms depending on which letter comes before or after.

Every language and script is different, and each has its own idiosyncrasies that make translation difficult. As such, the translator needs to be extraordinarily experienced in the written forms of the languages they translate in.

As another example, some languages do away with the alphabet system altogether in favor of a pictorial character system. Each character refers to a particular word. To make matters even more complex, there are often only minute differences between multiple word scripts that have entirely different meanings. Translation to or from these languages requires extreme attention to detail. Kanji script, for instance, is one of the scripts used in Japanese. There are over 50,000 different Kanji characters in the dictionary. [1] This makes the job of a translator a thing of truly admirable expertise.

Good spelling and typing skills are often necessary for good translators, also. These skills allow the translator to perform their job quickly and effectively.

Spelling and typing skills aren’t as important for an interpreter, on the other hand, as they rarely have to use these skills on the job. However, an interpreter has to be fluent in the spoken languages they interpret in, including every accent or dialect of those languages.

An interpreter’s familiarity with each language he or she interprets must include the perfect pronunciation of sometimes unique sounds and phonemes, also. Languages around the world use many different sounds that you never hear in English speech. If you have ever heard a French speaker pronounce the letter “R,” for example, you already know what we’re talking about. An interpreter needs to be able to pronounce all words correctly so that no misunderstandings arise.

There are many other challenges that arise due to the pronunciation of one party in another language that is not his or her own. For example, you might get confused when your Arab friend asks for a “Bebsi,” but a trained interpreter will immediately understand that he is asking for Pepsi. The interpreter knows that no equivalent of the letter “P” exists in the Arabic script, which is why speakers often substitute it with a “b” sound. [2]

Additionally, an interpreter has to work in real-time, converting speech from one language to another without breaking the flow of conversation. This time constraint makes interpreters’ job very difficult, as they cannot refer to additional resources like dictionaries or encyclopedias when they are confused about a particular word. Instead, interpreters have to possess an enormous lexicon of vocabulary in each language and have an adept mind to recall the meanings of the words they encounter on the job.

Differences Between Medical Interpreter and Translators

Certified translators and interpreters undergo training to qualify for practicing in certain fields. The legal, healthcare, and finance fields employ the use of these specialized interpreters and translators. These professionals know different terminologies, codes of conduct, and proper procedures relevant to these trades.

The differences between a medical interpreter and translator, therefore, are much the same as the differences discussed above. And, each being specialists in the medical field, both will be familiar with the medical vocabulary and will comply with legal regulations such as HIPAA.

One additional trait that is always indicative of a good medical interpreter—though is rarely thought of by those looking for interpretation services—is psychological resilience. The interpreter often has to work in intense environments such as a car accident site or a cancer treatment. To perform their job effectively, medical interpreters must be able to remain calm and collected at all times, no matter how stressful the situation is.

Applications of Medical Translators and Interpreters

Whenever you need to get medical documents translated into another language, you will have to employ certified medical translators for the job. Medical translators possess the required vocabulary and knowledge of procedures to carry out the task accurately and in full compliance with regulatory considerations.

When looking at medical interpretation, you might come across a medical interpreter in the Emergency Room of a hospital. As the ER deals with extremely time-sensitive issues, many hospitals employ medical interpreters on a regular basis to remove language barriers between patients and doctors. This ensures timely treatment of all patients that step into the ER, no matter which language they speak.

If you require the services of a medical interpreter or a medical translator, choose Acutrans

We pride ourselves on our fleet of 2,000 professional linguists dedicated to serving our clients with the utmost quality of interpretation and translation services. We provide medical translators and interpreters with years of experience on the job. All our employees are professionals who maintain doctor-patient confidentiality and adhere to HIPAA guidelines so you can rest easy about the quality of care received.