Where to Get a Book Translated 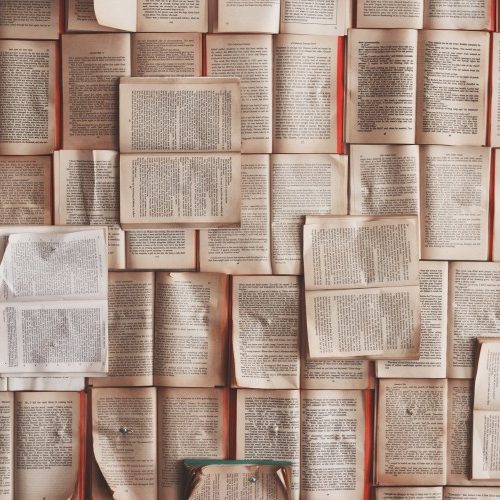 Don Quijote, The Odyssey, Anna Karenina, Crime and Punishment. These are but a few of the world-renowned literary pieces that would not have garnered global acclaim and widespread readership had it not been for translation. Translating books can expand their potential market reach, making them available to countless others that speak other languages. Regardless of your reason for wanting to translate a book, there are a few things to keep in mind:

Translating a Book Is an Art Form

Translating a book is undoubtedly an art. Have you ever gone into Google Translate, translated a phrase or saying into another language, and then translated it back to its original form? Most of the time, the meaning gets lost in the translation. For instance, if you use Google Translate from English to Spanish for the word “procrastination”, it returns the Spanish word for ‘delay’. Although similar, the words have different meanings.

Don’t Lose the Meaning in Translation

Now, imagine applying this same thought to an entire piece of literature—the story would be a mess! Finesse and an in-depth understanding of both languages are required to ensure that meaning within sentences, paragraphs, and the plot itself are not lost in translation. In fact, different translators interpret phrases and sentences in their own unique way, meaning that one translator’s work may look completely different from another’s even though it has the same source text. For instance, there are dozens of English translations of Homer’s ‘The Odyssey’, and more than 450 English translations of the bible. Each of these interpretations is slightly different across countries and centuries.

Words Aren’t the Only Thing Getting Translated

Translation services for books go beyond just merely translating words. They have to capture important themes and character development while also writing the prose in an engaging and relatable way for the new target audience. Much of the time, this requires translators to have an understanding of not just both languages but also the cultures that they’re translating between.

For example, idioms from within the author’s commonly find their way into books. But, idioms can be among the most difficult phrases to translate. Here are some examples of English idioms:

There’s usually no actual dog, nor typically even a man meaning that a direct translation of this wouldn’t make sense in most other languages. This is an old English idiom used to excuse someone’s speedy departure – often when they have to use the restroom.

This is a common saying when someone means they are quitting some act abruptly. But, a word for word translation of this would result in the reader thinking the subject was quitting the act of eating the food turkey.

“Hopping on the bandwagon.”

This idiom is about jumping on an already popular idea or cause but might confuse the target audience in another country because it is an active phrase.

Skilled translators can take the idea behind the idioms and find a similar one in the target language that the audience will relate to. They are smart enough not to directly translate these phrases that might confuse the reader.

Not everyone has the ability to translate a book. If you’re looking to translate a book, then look no further. Acutrans has professional translators with years of experience translating works of literature. Get a free quote for translation services from Acutrans.