Indigenous Languages of the United States 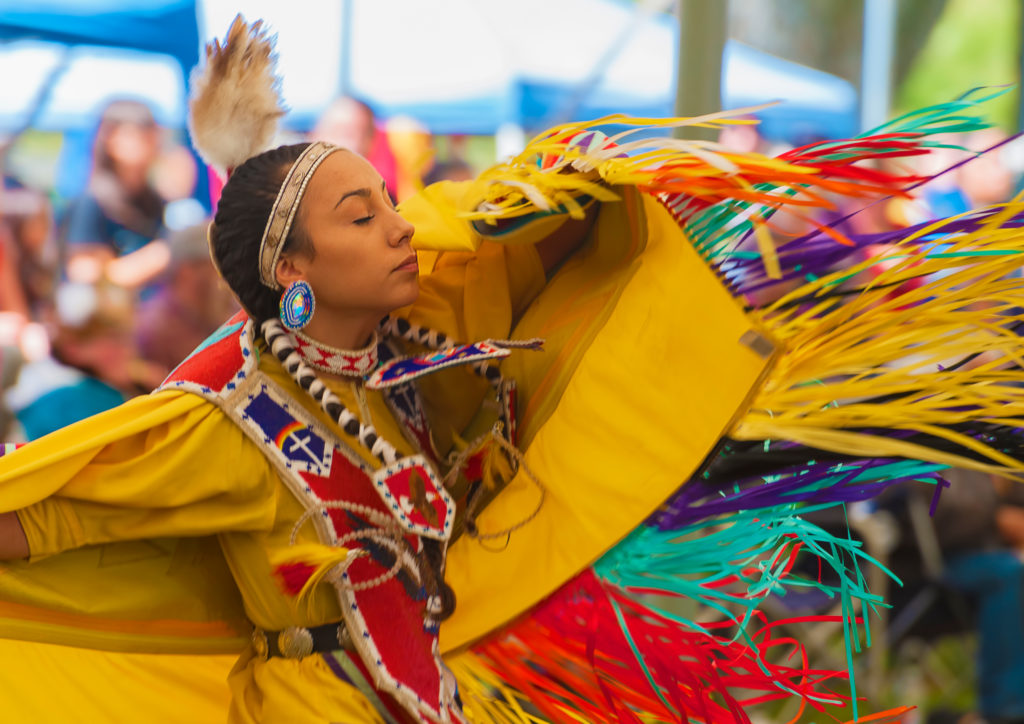 Indigenous Languages of the United States

Did you know that there are more than 175 indigenous languages spoken in the United States today? That’s more than 350,000 people. The next question is, can you name any of these languages? The American education system doesn’t prioritize learning about indigenous cultures past the tale of the first Thanksgiving. Most Americans have no idea how linguistic diversity contributed to vibrant native cultures. This article will take a closer look at indigenous languages in the US and people’s efforts to save them.

The most commonly spoken native languages in the US is Navajo. More than 170,000 people speak Navajo. Native Navajo speakers call this language Diné Bizaad. In Navajo, the word dine means “The People”. Navajo is considered to be one of the most complicated languages to learn. For example, Navajo has 33 consonants and 12 vowel sounds. Plus, Navajo is tonal like the Chinese language family. Many people know about the Navajo language because of the Navajo code talkers. These Native soldiers used indigenous languages to send coded messages in World War II.

Preservation and Looking to the Future

For example, the Shinnecock tribe in Long Island, New York is working on reviving its language. The Indian nation partnered with Stony Brook University to use historical documents to bring the language back to life. For the first time in 200 years people are speaking the tribal language. Likewise, in Ohio the Miami Nation is being reclaimed. Daryl Baldwin, the director of the Myaamia Project at Miami University in Ohio taught his two children the Myaamia language. These are just two examples from a larger movement. In Arizona, New Mexico, Connecticut, and Washington Native people are studying their Native languages.

Linguistic diversity is an asset for America. Nowhere else in the world can so many people share their stories freely, and in their native language. Respecting indigenous cultures and Native languages is important to understanding the United States. Acutrans supports linguistic diversity everyday by providing language solutions to our partners. Language access creates equity and a more diverse society. Check out our website for more information on how Acutrans is making a difference.