The Surprising History of Machine Translation 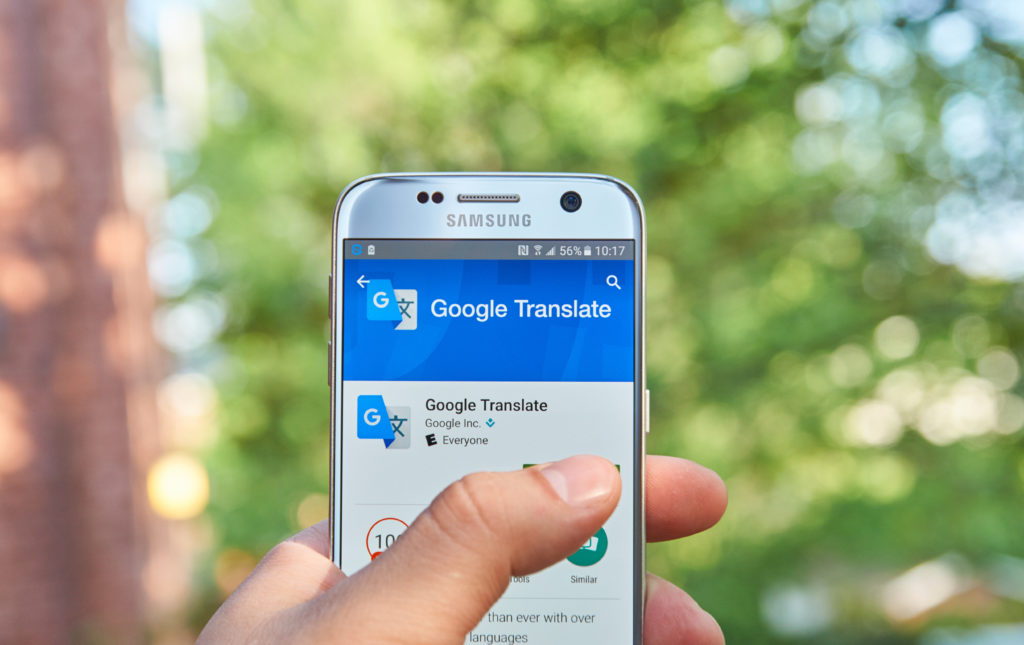 The Surprising History of Machine Translation

Mathematicians like Alan Turing, J.V. Atanasoff, and Clifford Berry built the machines that paved the way for computers in the 1930s and 1940s. It wasn’t until the 1950s and the invention of the transistor that true computers came about. A year after the first computer coding language, COBOL, was invented, the first machine translation took place.

In 1954, a joint project between IBM and Georgetown University had a computer translate 60 sentences. An IBM 701 computer automatically translated 60 sentences from Russian into English. This experiment proved that machine translation was possible. However, it had limitations. First of all, the experiment took lots of research and only translated unambiguous sentences. It also was very expensive, time-consuming work to program the computers. Many companies and world governments stopped funding machine translation in the late 1950s.

Example-based machine translation was a big breakthrough. It showed that you could teach a machine from a previous example. Now you didn’t need to spend lots of time programming grammar and vocabulary rules in the computer.

2015 and On: Neural Machine Translation (NMT)

While neural machine translation can be quite good, it still isn’t always accurate. Humans are still better at judging style and context when translating. The next wave of machine translation will likely use additional artificial intelligence to translate. Researchers across the world are training AI to create better NMT solutions. That said, human translators won’t be replaced any time soon. They are still so much better than machine translation.