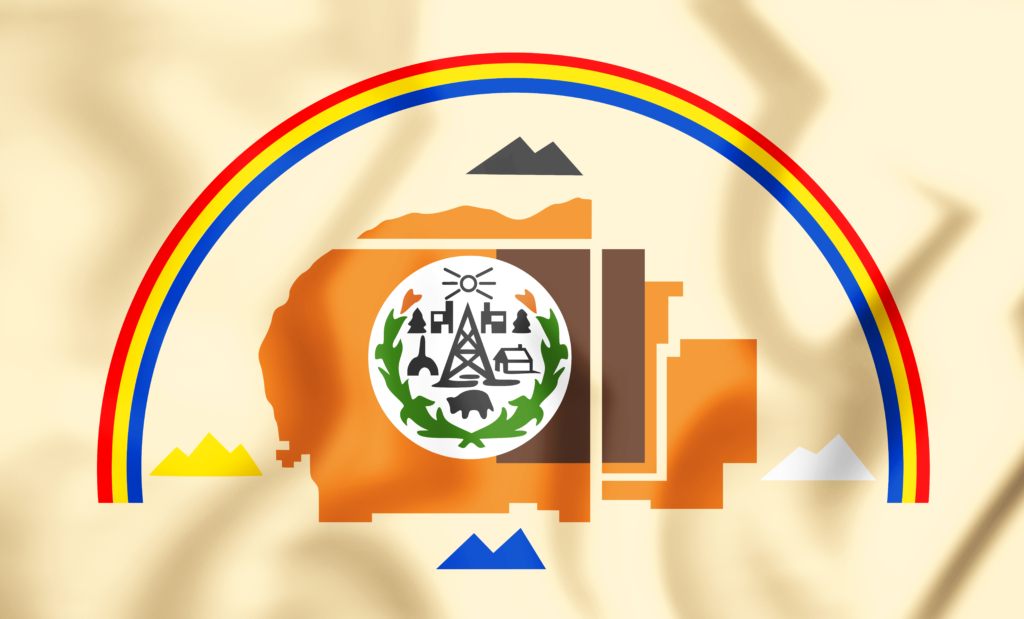 First, we must explain what a code talker is. A code talker is “the name given to American Indians who used their tribal language to send secret communications on the battlefield.”[i] These American Indians both enlisted and were drafted into the United States military forces to help spread intelligence faster than using an encrypted coding machine.

1. American Indians were used for coded messages in both World Wars

Like people all around the United States, American Indians felt compelled to enlist as soldiers in both World War I and World War II. In total, more than 50,000 male and female American Indians from dozens of tribes served. In World War I, some soldiers started to use tribal languages to transmit key information about battles and supplies over the telephone.[ii] Specifically, certain Choctaw soldiers used this method and helped to win certain French battles at the end of the war.

In World War II, a man named Philip Johnston who had heard about the Choctaw successes in World War I had the idea to recruit from the Navajo nation for code talkers.

2. Philip Johnston had a background in interpreting

Philip Johnston, the man who recruited the first 29 Navajo code talkers, grew up in the Navajo nation. Johnston’s parents were missionaries when he was a child, so he spent a lot of time within the Navajo community. Eventually, he learned many of the Navajo customs and became fluent in the language.

Because he was fluent in Navajo, at the age of nine he was asked to interpret for Navajo leaders in Washington D.C. when they traveled there to lobby for the rights of American Indians.[iii]

3. Navajo was initially chosen because of its complexity and because it wasn’t written

After hearing the tribal languages being used in World War I, Japan and Germany had sent people over to the United States to learn Choctaw in case it was used again in war. The two countries though would not know Navajo. This is because Navajo was only spoken, not written. Navajo didn’t have an alphabet and has very complex sentence structure (syntax) and tonal qualities. Almost no one outside the nation knew the language because it was so difficult to learn! It is estimated that when World War II started, only 30 non-Navajos were fluent in the Navajo language.[iv]

4. There were two classifications of tribal codes

To avoid code-breaking efforts by the Japanese and Germans, the military developed two ways to code messages: type one code and type two code.

Type one code was originally created by the first 29 Navajo code talkers. The code substituted a Navajo word for each letter in the English alphabet. For example, for the letter C the word used was moasi which means cat in Navajo. For the letter O, the code word was ne-ahs-jah meaning owl. Each English message would be completely coded by spelling the words using the Navajo phrase for each letter.ii During the War, other Native nations added their own type one codes to expand them to Cherokee, Comanche, etc.

In each type of code, the American Indians needed to create new words within their language to cover military terms. The recruits were given pictures of the item and came up with words to describe them in their native language. For example, the code word for ships was paaki. This Hopi word literally translates to “houses on water”.ii During the war, a dictionary of 411 terms was created for these words that weren’t originally in the language.i

5. At least 14 Native nations served as code talkers all over the world in World War II

Because of the initial success of first class of 29 Navajo recruits, the military started to recruit from Native nations around the US. American Indians served in all branches of the military and in all three theaters of World War II. Navajo and Hopi soldiers served in the Pacific theaterii and were credited as playing a major role in taking Iwo Jima.i  Comanche soldiers served in Europe against Germany. Code talkers even helped during the D-Day invasion!i

Using knowledge from across diverse backgrounds made the code talkers a success. We must remember their bravery and sacrifice during both world wars.

Acutrans supports black, indigenous, and people of color (BIPOC) communities and knows that we are all stronger together. Our diverse interpreting and translation staff do their part every day to help the people we serve. Check out the Acutrans website for more information about our translators and interpreters.