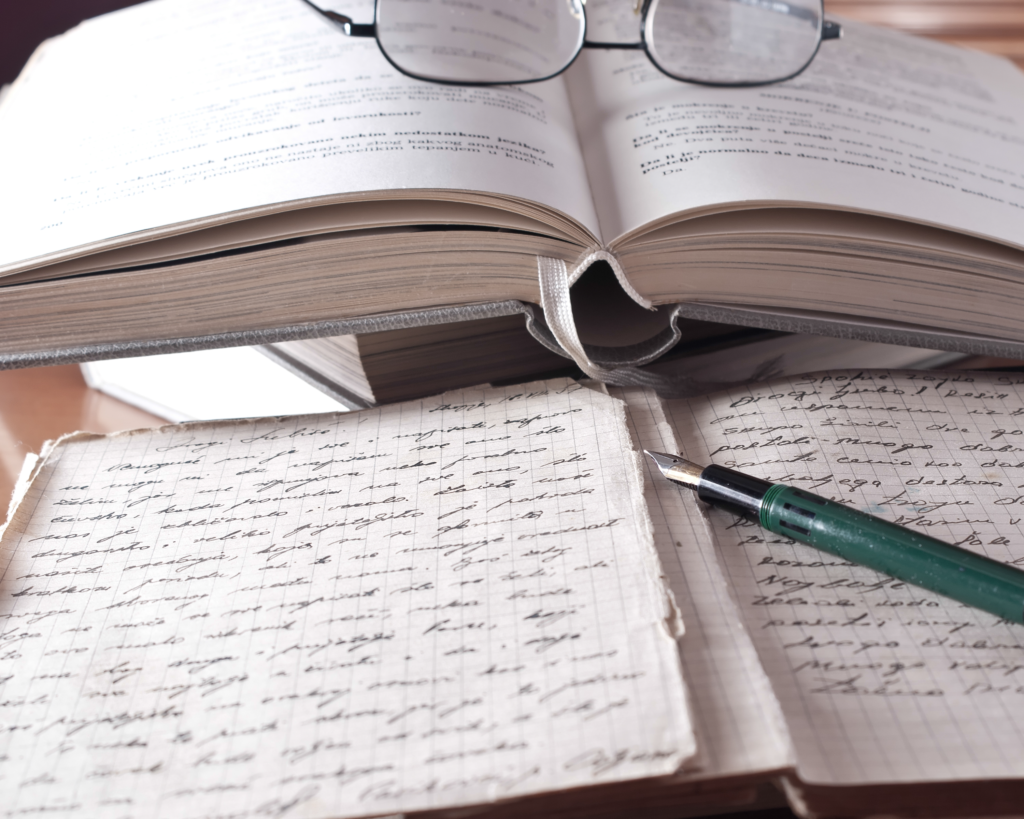 As long as there have been written languages, there has been translation. Translation is the act of converting the text from one language into another. For thousands and thousands of years, translators have been helping people communication with each other. Even though translation is very old, many people still truly don’t understand it! Today we’re going to address the five most common misconceptions about translation.

1. Google Translate is How Translators Translate

Translators carefully read texts and create their translations based on years of study. A good translator uses many types of scholarly references to translate. They use dictionaries, thesauruses, and online forums to create translations.

If you want to put this misconception to the test, Google a well-known translated text, like Don Quixote. Type the first paragraph of the original Spanish into Google Translate and see what it creates. Then look up the first paragraph in any of the thousands of published English translations. Chances are, they will be very different! The Google Translate version will make no sense! Trained translators learn how to create translations with nuance and style that can’t be replicated by computers (yet).

Contrary to popular belief, translation is much more complicated than typing in a word into a program and having it spit out the translation. Advances in technology mean that machine translation is better than ever but its no substitute for humans. Translation takes time because the translator has to copy the style and tone of a text, not just the equivalent words.

While you may be impatient to get your translation back, just remember it’s worth it!

3. Translators Know Every Word in Each Language They Know

4. There are Few Translation Requests in the United States

It is a common misconception that there are few translation completed in the United States. Most Americans believe that because they grew up speaking English, so did everyone else! This is just plain wrong. America has always been a country of immigrants. The immigrants in the United States come from all over the world and bring their languages with them. While English is our default language, across the United States there are dozens of languages being spoken every day. Just because you haven’t heard of a language, doesn’t mean it’s not used by thousands of people.

5. Any Bilingual Person Can Be a Translator

Just because a person is bilingual doesn’t mean they are a good translator. Translators are not only bilingual, they have trained and practiced their skills for many years. They have university degrees in translation or foreign languages and professional certifications. Translators know each of their languages inside and out. They know the grammar, proper styles, and vocabulary. Your bilingual coworker is great to use in a pinch, but they can’t substitute for a translator.

Acutrans is on a mission to educate America about languages! With a team of thousands of translators and interpreters across the world, we can help with any language need you may have. Reach out to Acutrans for more information.