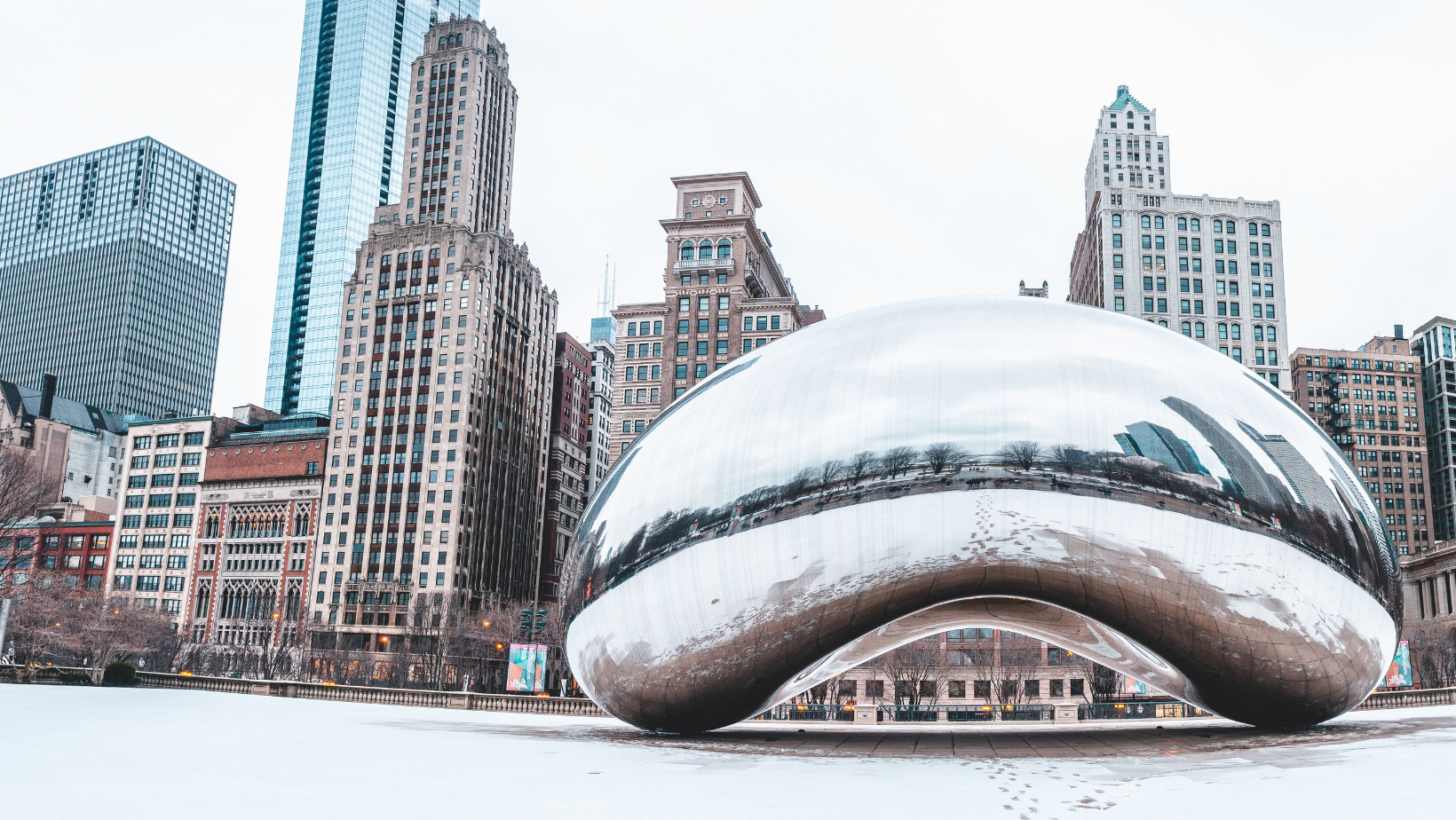 Illinois has an incredibly diverse population. As a result, even though the official language of Illinois is English and approximately 80 percent of people living in the state speak it, residents also speak a wide variety of languages.

A number of different groups have made Illinois their home over the years. Prior to the French and Indian war, which ended in 1763, French immigrants were common in the area. However, they shifted away post-war, and English settlers from the east began moving into the region.

Africans were brought into Illinois in the early 1700s, but it wasn’t until the Civil War that their numbers grew significantly. During World War I, many African Americans left the south as part of the Great Migration. By the early 21st century, they made up approximately 17 percent of the Illinois population.

When European immigration began reaching peaks in the 1840s, northern Illinois became home to many German and Irish immigrants. Starting in the 1880s and up until World War I, there was also an influx of immigrants from Austria, Hungary, Italy, Norway, Poland, Russia, and Sweden, making the population far more diverse.

Right before World War II, a large number of Jewish persons headed to Illinois, with many choosing Chicago as their new home. In recent years, a highly diverse wave of immigrants entered Illinois, including individuals from Asia, Hispanic nations, and the Middle East. Hispanic residents make up approximately one-sixth of the state’s current population, while Asian Americans and Middle Eastern Americans represent a smaller percentage.

Top 10 Languages of Illinois (Other Than English)

While many of the individuals in those households also speak English, not everyone does, as the number of Limited English Proficiency (LEP) individuals is actually relatively high.

A significant amount of data is collected regarding language use in each state. Here’s a look at the top ten non-English languages spoken in Illinois.

Overall, more than 1.6 million Illinois residents speak Spanish. It’s the most common non-English language represented in the state, with a share of about 13.6 percent.

The second most common non-English language in Illinois is Polish, though its share isn’t anything near Spanish, coming in at just 1.36 percent. That represents approximately 162,500 residents.

Chinese (including both Mandarin and Cantonese) comes in behind Polish. There are about 112,700 speakers, representing 0.94 percent of the population.

Tagalog (including Filipino) is spoken by around 79,200 residents. That’s about 66 percent of the population.

Just below Tagalog, Arabic is spoken by approximately 74,600 people in Illinois, making up around 0.63 percent of the population.

With approximately 50,600 individuals, Gujarati – a language with origins in India – speakers make up around 0.42 percent of the Illinois population.

In total, there are about 44,700 Russian speakers in Illinois, representing around 0.37 percent of the population.

Hindi is spoken by almost the same number of people as Russian. There are 44,500 speakers in the state, which is approximately 0.37 percent of the population.

The final language in the top ten spoken languages in Illinois is Korean. The 41,000 speakers make up 0.34 percent of the population.

With so many languages represented in a single state, having a dependable, professional language services provider is often essential. That’s why the Acutrans team holds itself to the highest standards, ensuring high-quality results for all of your interpretation and translation needs.

If you’re looking for a reliable interpreter, Acutrans offers industry-leading services, covering over 200 languages. Whether you need on-site, over-the-phone, or video remote interpretation, Acutrans has options available. Additionally, our team provides specialty services for the healthcare and legal industries, ensuring your interpreter has the proper foundation to serve you effectively.

Acutrans also offers certified document translations in 24 hours or less. Along with general translation, localization, and post-machine translation services, there are specialty translators for specific industries and fields, including legal, medical, and technical.

With a leading language services provider by your side, you get top-tier results quickly and efficiently. If you need talented and experienced interpreters or translators, Acutrans can provide a fast and professional solution. Contact us for a free quote today.