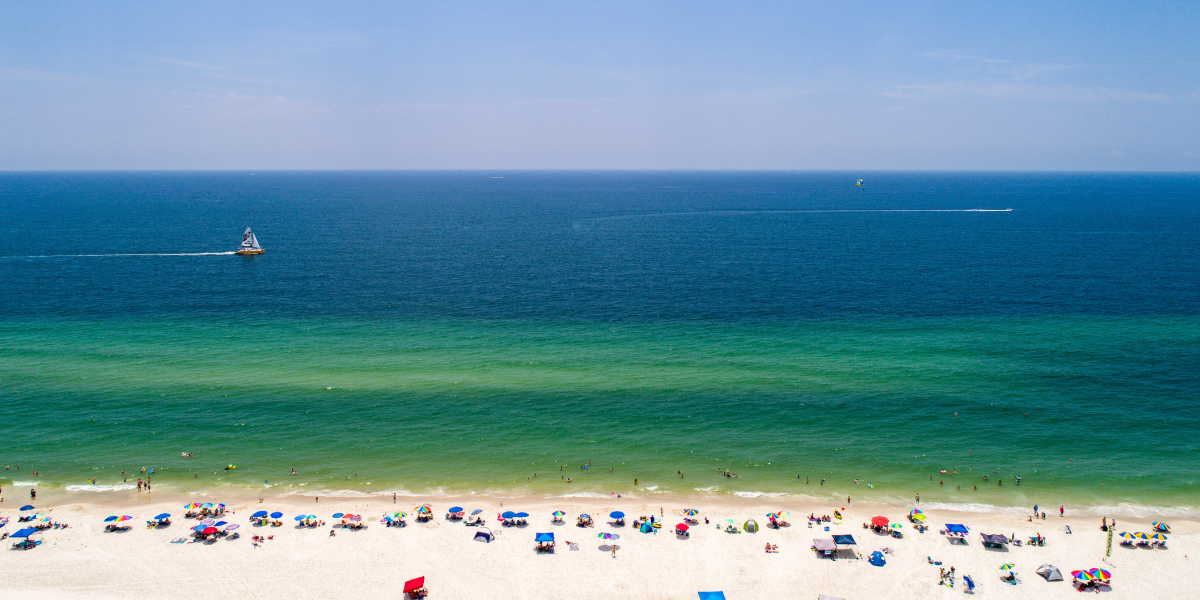 As with most states, English is the most common language spoken in Alabama. In fact, English is the state’s official language. However, that doesn’t mean other languages aren’t widely spoken in Alabama. While Alabama doesn’t attract immigrants at the same rate as neighboring Florida, its population is still quite diverse, and many of those who arrive bring their cultures and languages with them.

Often, the languages present in a region are related to immigration patterns in the area. Here’s a look at Alabama’s immigration history, along with the top ten languages of Alabama besides English.

Originally, Alabama was home to a variety of Native Americans, and those populations initially grew as settlers coming to the East Coast of the United States pushed them out of their homeland as they spread west. However, colonists also came directly into Alabama.

Some of the earliest arrivals in Alabama occurred during the early 18th century, with French and Spanish colonists arriving in coastal areas. However, the composition began to change, particularly following the Seven Years’ War, leading to an influx of Scotch, Irish, and English immigrants. Germans also started coming to the area, as well as other Europeans in time.

The vast majority of the Alabama population is of European descent, with most originating from settlers that arrived during the 19th century. However, around one-quarter of Alabama residents are of African descent, many of which can trace their lineage back to Africans brought into the area as slaves. In the more modern era, immigrants arrived from other nations. Hispanics came, along with Asians. While their numbers remain modest in comparison to the other groups, they’re nonetheless a significant part of the overall population.

Top 10 Languages of Alabama (Other Than English)

In Alabama, an estimated 5.3 percent of residents aged five and above speak a language aside from English while at home. Since the total population of Alabama is nearly 5.04 million, that means approximately 267,113 people speak a non-English language when they’re home. While many of those household members likely speak English proficiently, not everyone does. In Alabama, about 2.39 percent of the population has limited English proficiency (LEP). In turn, that means an estimated 120,453 people are LEP.

Since that’s the case, many languages are commonly spoken by residents of the state. Here’s an overview of the top ten languages in Alabama, not including English.

As is true in many US states, the most common language besides English in Alabama is Spanish. However, the actual number of speakers is surprisingly low when compared to the total population. Overall, the estimated 152,727 speakers have a population share of a bit more than 3.32 percent.

Coming in behind Spanish – and by a notable margin – is Chinese (including Cantonese and Mandarin). There are approximately 10,460 speakers, representing just shy of 0.23 percent of the population of Alabama.

With around 8,920 speakers, Korean is the third most widely spoken non-English language in Alabama. Korean speakers make up a tad more than 0.19 percent of the population.

With a population share of about 0.18 percent, German is in fourth place on the list. There are an estimated 8,203 German speakers in Alabama.

The 7,250 Vietnamese speakers represent a population share of nearly 0.16 percent. As a result, Vietnamese is the fifth most common non-English language spoken in the state.

French (including Cajun) comes in a little behind Vietnamese, with a population share of around 0.14 percent. Currently, there are an estimated 6,543 French speakers in Alabama.

In Alabama, there are approximately 5,743 Arabic speakers. Those residents make up a bit less than 0.13 percent of the population.

Coming in eighth place is Tagalog (including Filipino), with a population share near 0.08 percent. There are an estimated 3,521 Tagalog speakers in the state of Alabama.

With a population share of a little more than 0.06 percent, Gujarati is the ninth most common non-English language in the state. There are approximately 2,952 residents that speak Gujarati.

Rounding out the top ten is Hindi. The estimated 2,654 Hindi speakers make up nearly 0.06 percent of the population of Alabama.

Even though the vast majority of Alabama residents speak English, many other languages are represented in the population. As a result, partnering with a professional language services provider is often essential to ensure solid communication with the broader population.

Acutrans is a leading language services provider that continuously holds itself to the highest standards. If you need a dependable interpreter, Acutrans provides top-tier services that cover more than 200 languages. We have on-site, over-the-phone, or video remote interpretation programs, ensuring our team can meet any need. Additionally, Acutrans offers specialty interpretation services for the healthcare and legal industries.

When you have access to a leading language services provider, you get top-quality results quickly and efficiently. If you could benefit from experienced interpreters or translators, Acutrans is a fast and professional solution. Contact us for a free quote today.