The Many Languages of India 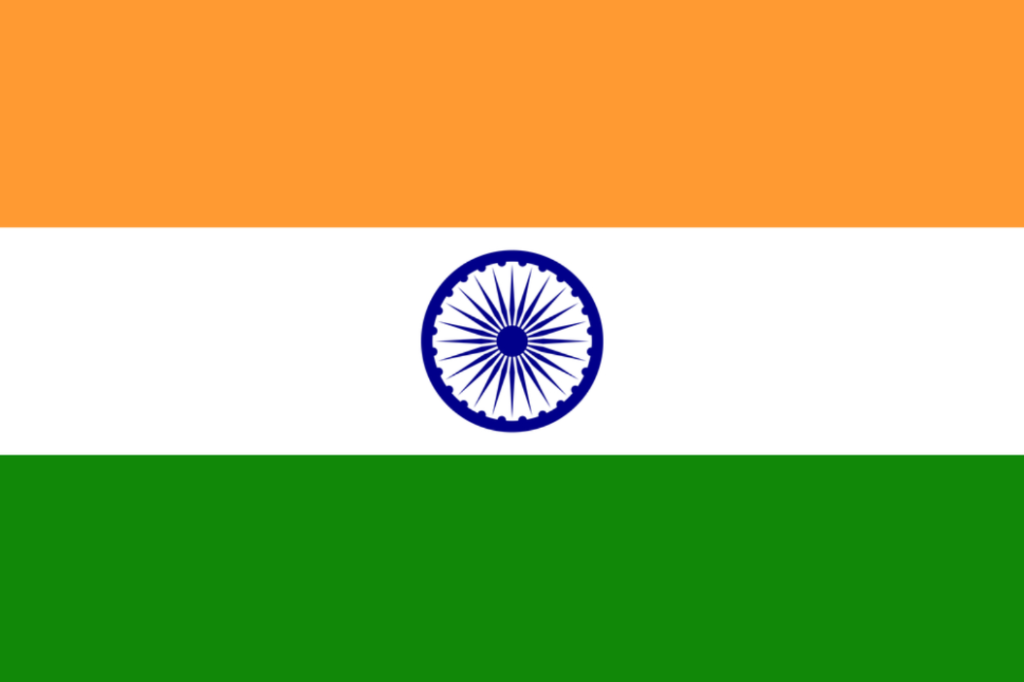 The Many Languages of India

India is one of the most diverse countries on earth. The country contains rainforest, desert, savannah, and mountains. In addition, India contains thousands of ethnic groups. Knowing this, it shouldn’t surprise you that India is home to many different languages. In fact, did you know that the country has 23 official languages? India is currently home to more than 1 billion people. Each year millions of people migrate from India to other countries. The US has a large and vibrant Indian immigrant population. It is just a matter of time before your business needs translation and interpreting for your Indian customers. Read on to learn about the many languages you may encounter!

Many Americans think all people from India speak Hindi. This is not correct! However, Hindi is the most spoken language in India. 425 million people speak Hindi as their native language. Hindi-speakers are mainly located in Northern India. This area is sometimes called the “Hindi Belt.” The states that use Hindi as an official language include Delhi, Uttar Pradesh, and Bihar. Hindi has many dialects. Hindi native speakers are spread out across the country and use 48 unique ways of speaking and writing.

Also, Hindi is the official language of the Indian central government. The government decided this in 1950. All laws and regulations are written in Hindi. Plus, presidential speeches and government events usually feature Hindi.

English is also an official language of the central government of India. English is spoken across all of India because of British colonization in the 1800s. There is even a name for Indian English, “Hinglish”. Many Indians speak some English. English is popular in Bollywood movies and in business. Most people in India don’t even consider English a foreign language because they grew up speaking it.

25% of all Indian immigrants speak Hindi. An additional 25% speak Telugu and Gujarati. And finally, 10% speak Tamil.

Acutrans has more than twenty years of experience with Indian languages. Our interpreters come from all over India. They are trained professionals who are HIPAA certified. Our Indian interpreters are available for all 23 of India’s official languages. In addition, Acutrans offers top-quality Indian translations. Our linguists will translate any document into any Indian language. Do you need a Marathi interpreter for a doctor’s appointment? Call Acutrans. Do you want to localize your website into Gujarati? Acutrans can help! Check out our website to learn more today.