The Many Dialects of Spanish in Mexico 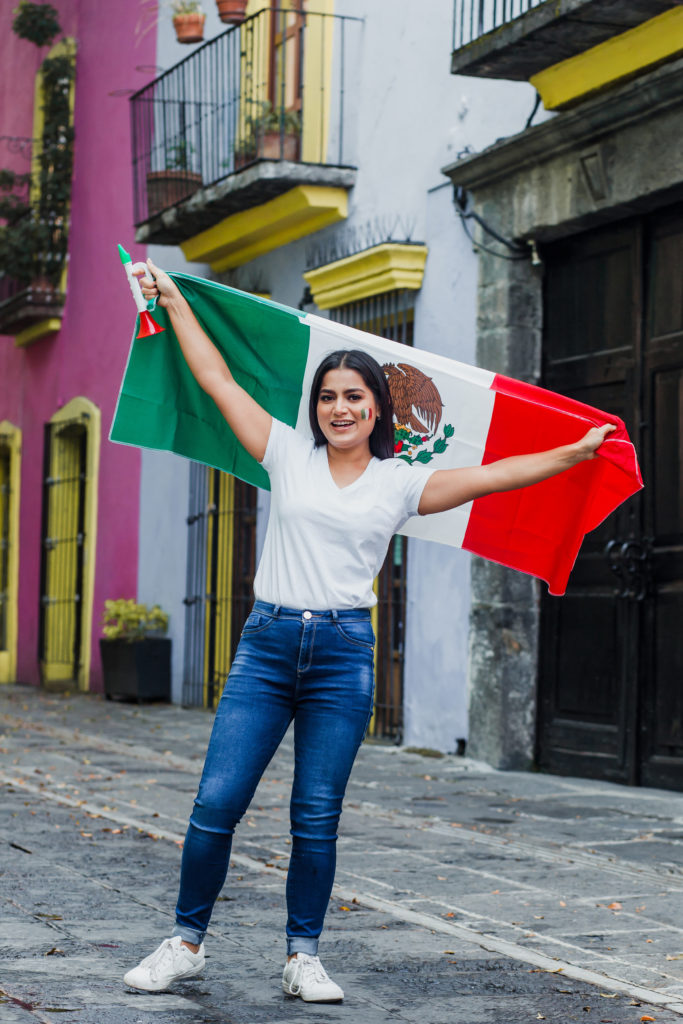 The Many Dialects of Spanish in Mexico

While Mexico doesn’t have an official national language, Spanish is, by far, the most commonly used language in Mexico. However, Spanish isn’t spoken the same across the entire country. Instead, there are numerous dialects, each with unique characteristics that give an individual sound, feel, and flare.

If you are curious about the many dialects of Spanish in Mexico, here’s what you need to know.

How Many Dialects of Spanish Are in Mexico?

Precisely how many dialects of Spanish exist in Mexico can be a bit challenging to determine. As with most languages, regional accents tend to develop in countries where a particular language is spoken. This can create functional differences between one nation’s or region’s version of the language and how it’s spoken in other countries or areas.

For example, Spanish is spoken differently across the world. Similarly, while many people classify the Southerner accent in the U.S. as a single accent, it comes across differently depending on the region. For instance, Appalachian English speakers have a dialect that differs from what you find in New Orleans.

Spanish in Mexico is similar. Some people focus on broader regions when determining how many dialects exist, while others drill down further. In most cases, you’ll find a list of between four and ten Spanish dialects.

The Spanish Dialects of Mexico

Spanish speakers in Northern Mexico have a unique way of speaking. Generally, their pronunciation is characterized as a bit blunt or harsh, and the last syllable in words and sentences usually gets extra emphasis. Northern speakers also have a boisterous quality, imbuing both a bit more volume and energy into speaking.

While most Northern dialects share characteristics, each one can have slight variances that differentiate them from one another. Overall, there are three widely used Northern dialects of Spanish in Mexico, including:

The Central dialects have a melodic quality. The volume, tone, and timber of the person’s voice varies, creating a phenomenon that’s referred to as “cantadito,” which means it’s like singing. Usually, the last vowels in sentences get greater emphasis, potentially by being held for an extra moment or an adjustment to the pitch, where the voice gets a bit higher.

As with Northern dialects, there are actually a few Central dialects, too. Their core traits tend to be similar, though there may be small variances in pronunciation, slang terms, or other characteristics. Those dialects include:

For Coastal Spanish speakers in Mexico, the speaker tends to keep their volume low, a marked contrast to Northern speakers. Additionally, they tend to talk quickly, causing vowel sounds to muddy a bit and, at times, for a slight hiss to be imbued into a word.

The smaller Coastal dialects include:

At times, the Bajacaliforniense dialect is also considered coastal, particularly speakers from the southern portion of the Baja California Peninsula.

Overall, the Yucateco (or Peninsular Oriental) dialect, which is found in the southeastern part of Mexico along the Atlantic Coast, is a lot like the Coastal dialects. However, it has some nuances that make it unique.

Other Languages in Mexico

While the primary language of Mexico is Spanish, other languages are also present in the country. Many of these are the languages spoken by indigenous peoples.

In total, Mexico recognizes 68 national languages, 63 of which are indigenous languages. The most widely used native language is Nahuatl, which is part of the Uto-Aztecan family and has over 1.3 million speakers in Mexico.

Additionally, many would argue that there are actually more native languages present in the country. Mexico’s government doesn’t classify unique dialects as separate languages, instead, grouping them together as a single language. However, some of the dialects are highly unique, so much so that speakers of one dialect may struggle to understand someone who speaks in another.

Do Dialects Create Challenges When You an Interpreter?

Yes, dialects can create challenges when you need the services of an interpreter. If your interpreter doesn’t speak or understand your dialect, they may struggle to accurately translate what’s being said by one or more parties involved in the conversation.

Luckily, this issue can be overcome. By choosing an interpreter that has fully versed in a particular dialect, they can ensure accuracy while facilitating communication between all involved parties.

If you need a capable interpreter, Acutrans can help. Acutrans provides interpreters and certified, notarized translations within 24 hours. Whether you need assistance during an immigration hearing, help reviewing documents, or any other kind of language services, the Acutrans team is here for you. Contact us for a free quote today.