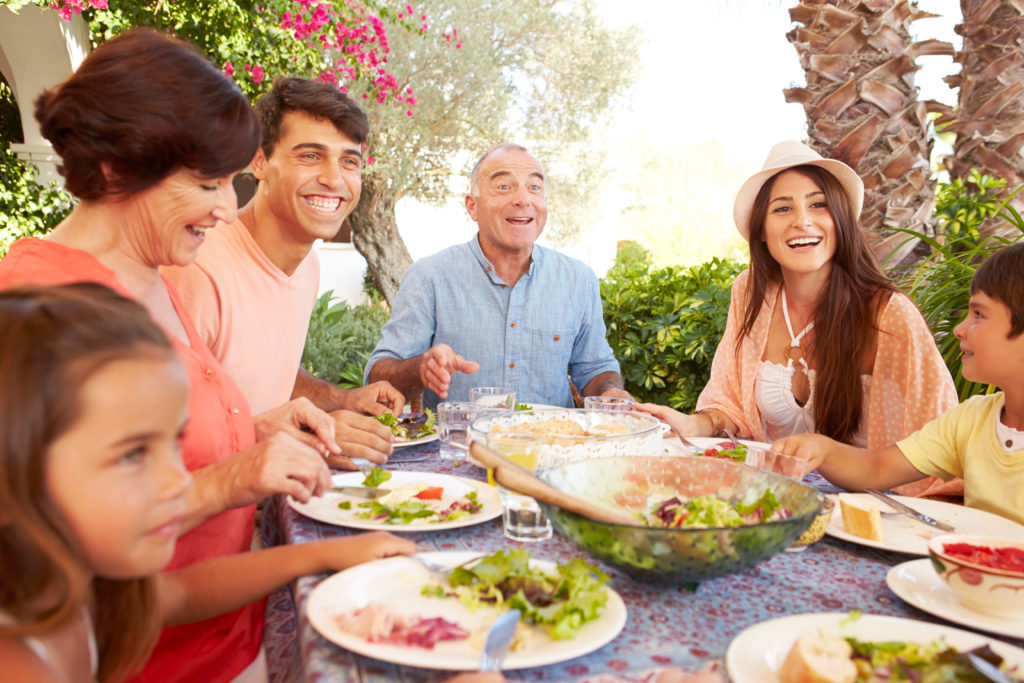 Spanish is incredibly common across the globe, serving as the official language for 21 nations. However, that doesn’t mean that every Spanish-speaking nation is using the exact same language. The development of dialects for any language is incredibly common, creating unique features in different regions.

If you are wondering if Spanish is spoken differently around the world and how many Spanish dialects there are, here’s what you need to know.

Yes, Spanish is spoken differently around the world. There are actually a number of variants, each with unique characteristics.

For example, some versions of Spanish use different approaches to verb conjugation. At times, there are even significant grammatical differences, leading to unique, regional methods for constructing sentences.

Additionally, there can be unique aspects to the common vocabulary. When it comes to vocabulary, this can include anything from different traditional words to refer to the same item, concept, or idea, as well as regional slang.

Personal pronouns also vary between certain dialects. One of the most common ones is that Spanish speakers from Spain will use vosotros for the informal plural “you,” something that doesn’t occur in Latin American Spanish, where ustedes is used instead.

Pronunciation variations are also common. For example, in Spain, when the letter “z” appears before a vowel, people in Spain tend to pronounce the “z” as “th.” However, in other dialects, that isn’t always the case.

Is Spanish the Only Language That’s Spoken Differently Around the World?

No, Spanish isn’t the only language with a range of dialects represented across the world. In fact, most languages that are used at-scale have numerous dialects.

For example, English is spoken differently in the United States, Canada, England, and Australia, and there can be regional dialects within those countries. Chinese has a slew of dialects as well.

Even languages that you may not expect can have several dialects. German is spoken slightly differently in various parts of the country, for instance.

Spanish Dialects (and Where They Are From)

The official language of Spain is actually Castilian Spanish. It’s a dialect spoken in the northern and central parts of the country and is the most popular form of Spanish in Spain overall.

Spoken in the south of Spain, Andalusian is the second-most popular dialect in Spain. It tends to sound softer and more fluid than Castilian, though it is highly similar when it comes to vocabulary, sentence structure, grammar, and most other structural concerns.

In the southeast of Spain, you can find the Region of Murcia. It’s considered an autonomous community and has its own unique dialect, called Murcian.

Another autonomous community of Spain is the Canary Islands. Like the Region of Murcia, the Canary Islands have their own Spanish dialect, referred to as Canarian. While it has aspects in common with Caribbean Spanish, there are also some unique features due to a high degree of influence from Portuguese.

Mexico has the largest population of Spanish speakers in the world. The dialect tends to be incredibly clear, making it easier for those learning Spanish to pick up. However, the use of slang is prolific in everyday conversation, which can lead to some confusion for those who don’t speak the dialect.

In many ways, Llanito is a hybrid language. Since the area is a British Territory, English has had a significant influence on the local language. There are facets of British English and Andalusian Spanish, creating a mix that’s relatively unique to the region.

Caribbean Spanish is found in several island nations – including Cuba, the Dominican Republic, and Puerto Rico – as well as some coastal areas in Mexico and Central America. Along with unique pronunciations and some adjustments to vocabulary, Caribbean Spanish also tends to be incredibly rapid.

You’ll find Andean Spanish speakers in Bolivia, Ecuador, Peru, Columbia, and portions of Venezuela, mainly in the cities. There are both local indigenous language influences, as well as some that reflect the European heritage of many immigrants that made their way to South America.

Spoken in Argentina and Uruguay, Rioplatense (also called Austral) is highly influenced by Italian. As a result, there are some pronunciation and vocabulary differences that make the dialect unique.

With Chilean Spanish, there are influences of native languages originally found in the area. For example, Quechua made its mark on the dialect, altering pronunciation and some vocabulary.

The only African nation that has Spanish as an official language is Equatorial Guinea. The West African nation was previously a Spanish colony, though it still has strong African roots.

As a result, Equatoguinean is a bit of an amalgamation. It is predominately Spanish, though it was influenced – both in vocabulary and pronunciations – by German due to German immigration into Cameroon, as well as the languages found in nearby African nations.

Spanish in the United States

Additionally, one estimate suggested that by 2050, the U.S. would have the largest Spanish-speaking population in the world. While the U.S. isn’t formally a Spanish-speaking nation, the number of people immigrating from countries where Spanish is the primary language as well as growing Hispanic communities are driving the shift.

By and large, the United States. doesn’t have a single dialect of Spanish. Instead, the origins of the people speaking it creates a wider spread, with most dialects represented, at least to a degree. However, due to the number of speakers, Latin American forms of Spanish are more broadly found than other dialects.

The sheer number of dialects can create challenges. Whether you’re interested in traveling to Spanish-speaking nations or want to immigrate to a different country, the nuances of the dialects can lead to misunderstandings.

Since every dialect has unique features, using a translator or hiring an interpreter familiar with that variant is crucial. That way, your conversations run smoothly, and your written communication is accurate.

Acutrans provides immigration interpreters and certified, notarized translations within 24 hours. Whether you need official documentation reviewed, assistance during an immigration hearing, or any other language services, the Acutrans team is here to help. Contact us for a free quote today.