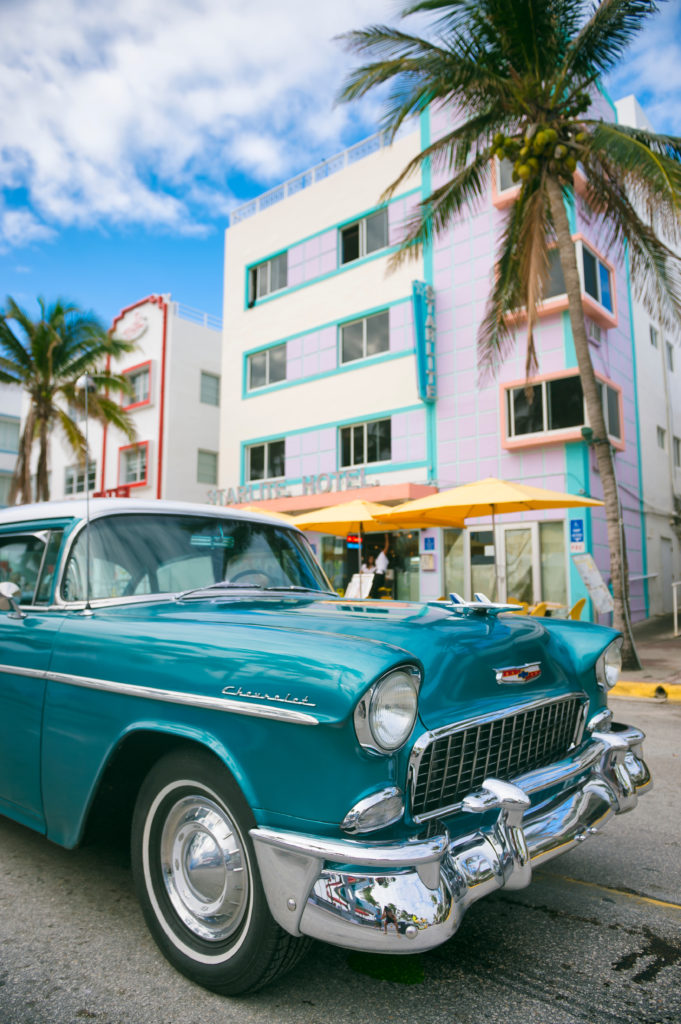 When many people picture a person immigrating to the United States from another country, they assume that fully acclimating with American culture is the goal. However, that isn’t always the case.

Many immigrants opt for the familiar, easing the transition to a new home by grouping together in specific parts of the country, creating culture pockets. Others join these ethnic enclaves for functional reasons. For example, it may be easier for immigrants to find work in these communities – though there is debate about whether this approach creates better outcomes – or new arrivals may feel safer in these neighborhoods.

Regardless of the reasoning, ethnic enclaves offer an intriguing experience. While the neighborhoods may have many features of American culture, they also have traits that align with the community’s background. For example, those who live there may spend less time speaking English and more time talking with one another in a native tongue. Similarly, there may be products for sale in the neighborhood’s store that are favorites for that culture but seem odd to many outsiders.

Sometimes, the presence of an ethnic enclave isn’t overly noticeable, with just the subtlest clues providing visitors with insights about the neighborhood’s culture. In other cases, the local culture is dramatically on display, at times, so much so that it’s like walking into a different country.

If you are curious about the various culture pockets in the U.S., here’s a look at some of the largest and most intriguing ethnic enclaves around.

Many Somali refugees left Somalia to escape the pervasive violence plaguing their home country, with a significant number heading to Minnesota. While there is a strong presence throughout the state, the highest concentration is in a Cedar-Riverside neighborhood that quickly gained the nickname of Little Mogadishu.

In that area, you’ll find Somali markets intermingled with large high-rises and traditional midwestern-style homes. The Al-Karama Somali Mall is brimming with small shops, giving merchants of all kinds a place to sell their wares.

In total, about 20,000 Burmese refugees call Indiana home. However, one of the strongest concentrations of Chin refugees is in Indianapolis, specifically the Perry Township area, giving the neighborhood the nickname of Chindianopolis. More than 7,000 Chin refugees have made that spot home, leading to a rise in Burmese restaurants, shops, and other signs of their culture.

After the Iranian Revolution in the late 1970s, Persians began flocking to Los Angeles. Many gathered into a neighborhood, an area that quickly became known as Persian Square, Little Persia, and Tehrangeles. Today, the community has the highest concentration of Persians outside of Iran and features many hallmarks of the culture, including Iranian cuisine.

Overall, approximately 200,000 Ethiopians live in Washington, D.C., with many of them living in a neighborhood known as Little Ethiopia. Ethiopians began arriving in the 1970s, and many brought a strong entrepreneurial spirit with them.

There are so many Ethiopian businesses in the area that there are entire phonebooks dedicated to just those companies. In just one city block, there are 25 Ethiopian shops and restaurants.

Beginning in the mid-1970s, many Hmong fled Laos, as the nation was being torn apart by war. In time, around 66,000 Hmong made their way to Minnesota, with many of them heading to the Thomas-Dale neighborhood – specifically, a section known as Frogtown – in Saint Paul. The area now has the highest concentration of Hmong in the U.S.

Miami is the primary destination for Cubans making their home in the United States. Estimates suggest there may be more than one million Cuban-Americans in the city and surrounding area, and their cultural influence is incredibly clear. From food to entertainment to fashion, the vibrancy of the Cuban people makes its mark.

Over the past few decades, Brazilians have been coming to Framingham in droves. In total, they make up more than 50 percent of the city’s population. As a result, many signs in the area are in Portuguese, and you’ll find colorful Brazilian flags in businesses, lining the streets, and in the windows of many homes.

A small Texas town, Fredericksburg became a popular destination with German settlers – particularly those who didn’t want to transition to English – starting in 1846. Until World War II, the town’s main language remained German and, while that has since changed, it maintains its German heritage to this day.

The Andersonville neighborhood in Chicago is believed to have one of the highest concentrations of people of Swedish descent in the nation. Swedish immigrants began making the area their home in the 1850s, with Clark Street soon becoming the operational center of the neighborhood.

If you take a trip to Solvang, the town’s roots are immediately clear. It was founded more than 100 years ago by a group of Danish teachers, and it developed to reflect the group’s heritage. Even today, you’ll find thatched roofs, windmills, timber frames, and other architectural features that give the area a classic Danish village feel. There are also replicas of some Copenhagen landmarks, including the Round Tower and the Little Mermaid statue.

The Jersey City neighborhood of Little India – also known as Little Bombay – has the highest concentration of Indians in the entire Western hemisphere. There, you’ll find many traditional Indian shops and products, including henna and saris. Plus, there are vibrant Bollywood ads throughout the area, as well as a slew of Indian restaurants.

Are There Other Culture Pockets in the U.S.?

Yes, there are many other culture pockets in the United States. In fact, there are so many that making a comprehensive list would be incredibly challenging.

Those above are just a taste of the neighborhoods that have risen over time. However, they serve to highlight just how diverse the population in the U.S. is, which is important to keep in mind.

If you are an immigrant or working with an immigrant group and need interpretation or translation services, Acutrans can help. Acutrans provides interpreters and certified, notarized translations within 24 hours. Whether you need assistance during an immigration hearing, help reviewing documents, or any other kind of language services, the Acutrans team is here for you. Contact us for a free quote today.