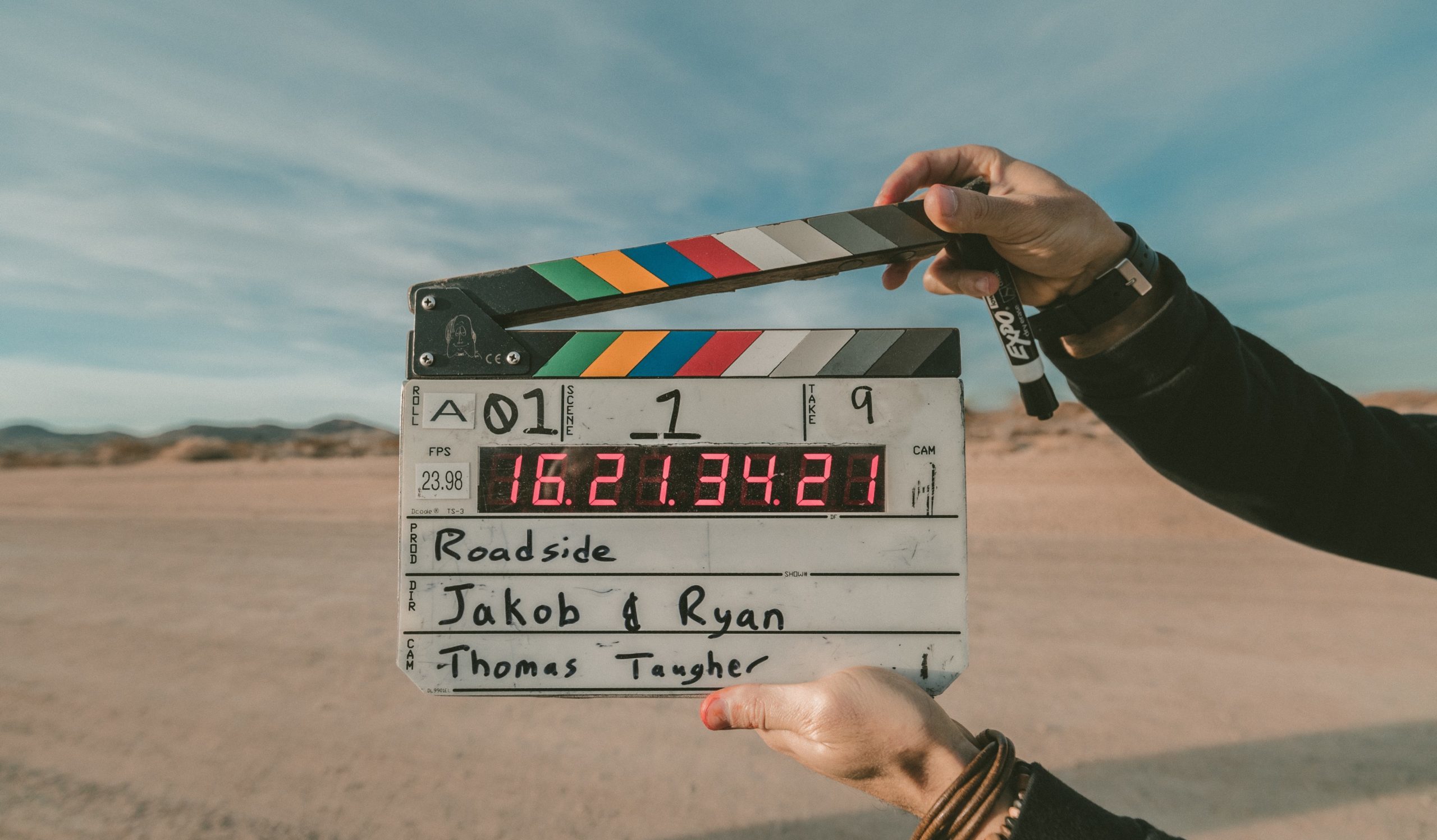 Filming in Foreign and Exotic Locations

Sometimes, situations arise that require you to film in a foreign location. Your movie might have scenes that take place in an exotic rainforest, so you will have to fly out to a place like the Amazon for filming. Alternatively, if your movie’s plot is set in a desolate desert, you will have to take a flight out to the Middle East.

Whatever the scenario may be, whenever you need to fly to any foreign location, having an interpreter by your side that knows the local language is a good idea. An interpreter will always be ready to assist you in interacting with local authorities and citizens. As an example, if you wish to film in a public place or tourist attraction, you will need permission from the relevant authorities beforehand. Without an interpreter that can understand the local language and communicate with the authorities, this will prove to be a very daunting and time-consuming task.

Sometimes, filming in such locations will require you to file legal documents before you can get permission to shoot. The local authorities will often instruct you to file documents such as release forms and location agreements in the local language. Your crew will already be familiar with drafting these in English, but if they cannot convert it to the local language, it will be much more complicated and possibly illegal to film.

An on-site translator will prove to be indispensable in cases like these, as they can quickly convert your drafted document into the required language and make sure everything is in order. Then, your company can start filming without wasting any resources. It may surprise you, bur hiring an interpreter will actually help you to conserve your movie’s budget.

Flying out your entire filming and production crew to a foreign location is often quite expensive. You can cut costs by hiring local crews to assist you in filming. However, the local crew will not always know your language and thus not understand the filming guidelines you have prepared. A trained interpreter will be indispensable in these situations during production.

A trained interpreter can easily establish a line of communication between your team and any local crews, to make sure everybody knows their jobs on set. As an added bonus, the interpreter can convert the filming guidelines into other languages, without leaving any minor details to ensure that the filming process goes smoothly.

Another instance in which an interpreter will prove to be a valuable asset is when you want to localize your movie for a particular audience. The world is essentially a global village, and with easy access to the internet in all corners of the world, you can tap into markets that weren’t even open e a decade ago.

As such, if your movie or web series is doing well among critics and fans alike, you would benefit greatly by localizing it into one of the most frequently spoken languages of the world. For example, it would be a good idea to release a movie with multiple audio dub tracks in English or Hindi that you originally filmed in Spanish if the audience merits it. This will exponentially broaden your target audience and allow your company to maximize its profits while bringing audiences joy.

However, hiring any bilingual speaker for the job is not the way to go about this. Just knowing the local language is not enough – the accents and dialects need to be accurate to lend legitimacy to the production. A local expert is needed for truly good localization. An interpreter can help train actors in the different accents and dialects of the language.

Additionally, the interpreter has to be extremely culturally aware, especially in today’s politically volatile climate. A trained interpreter will be familiar with the traditions and taboos of your target audience. As such, he/she can make subtle adjustments to cultural nuances to effectively convey the message without the risk of being misunderstood or being seen as offensive. Hiring a competent interpreter for the job can prove to be the difference between making a blockbuster series and one that does not air after the pilot.

There are a variety of ways in which you can carry out this localization.

Subtitling refers to the transcription of the dialogue in a different language to appear at the bottom of the screen for the viewer to read. For example, as a character speaks French, an English translation will appear written on screen, perfectly synchronized with the speech.

The task of subtitling video content requires skill and experience. As the words only appear on screen for a brief amount of time, the translator’s job requires him to convey the meaning effectively in a limited number of words. The task of synchronizing the text with the speech is an added obstacle that translators must overcome with the use of specialized subtitling software.

When doing a voice over, the studio mutes the audio of the original speaker in post-production and another local actor or interpreter delivers the original dialogue in a different language. The interpreter needs to be careful that the average length of the speech matches the original, otherwise the dialogue will seem too rushed, or too slowed down. In extreme cases, the dialogue and the visuals can even get desynchronized.

Dubbing is a special type of voice-over that additionally requires synchronizing the movement of the mouth with the dubbed speech. Usually, studios do this in an effort to make the dialogue delivery look more natural.

The added constraint of matching the mouth movements with the dubbed speech introduces a deeper level of difficulty for the interpreter and voice actor. As such, it is a job that few people are capable of doing. Hiring a professional in this matter will prevent wasted time and deliver a truly high-quality result. As a result, you can conserve the much-coveted budget of the production and direct it in a more productive area.

With interpreters that specialize in over 200 different languages, and translators that are experts in over 100, Acutrans is your authority on every type of language service. Get a Free Quote for an interpreter that specializes in the film & entertainment industry from Acutrans.