Your Favorite TV Show May Be Dubbed! But You Probably Didn’t Notice! 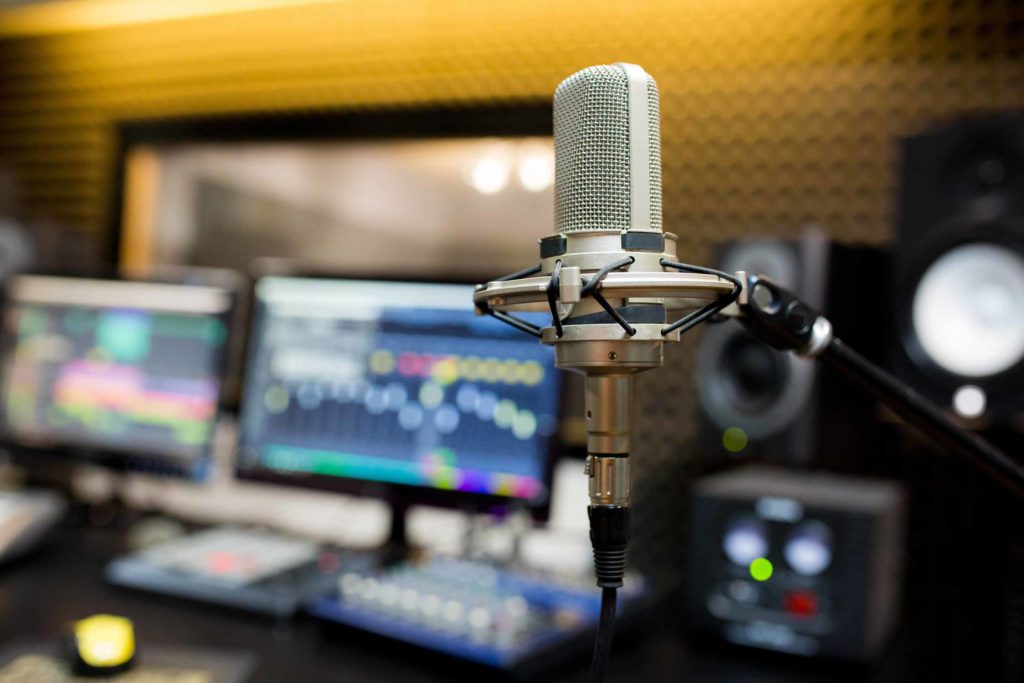 Your Favorite TV Show May Be Dubbed! But You Probably Didn’t Notice!

Netflix is the world’s largest subscription streaming service. It has almost 200 million subscribers – 60 million of them in the United States! [1] Many people watch their favorite network shows on the streaming platform. Netflix releases thousands of hours of original content each year. One amazing things is Netflix has pushed to make international content available in multiple countries.  They do this by using dubbing. Netflix has used dubbing to win tens of millions of fans for its international shows. So, how does dubbing work? And how is Netflix “changing the game” for dubbed content?

How Does Dubbing Work?

Dubbing is the act of providing a film soundtrack in a different language than the original. Netflix currently dubs into 31 languages around the world. Just two years ago, they only offered 24 languages! [2] The most popular nine languages are Brazilian Portuguese, Castilian Spanish, French, German, Italian, Japanese, Latin American Spanish, Polish, and Turkish.

To dub a show, the script first needs to be translated into the target language. The script has to be specially crafted to keep the show’s original narrative style the same.  All the while making notes about what the actor is doing on screen. In addition, scripts are specially localized to fit the viewing audience. Localization is translating for a very specific country or area in the world. Once the script is approved the production team hires voice actors that speak the desired language. This voice actor is specially trained to speak in a way that syncs up to the dialogue in the video.

[3] For example, if an actor is running in the show the voice actor would speak while running in the studio to achieve the same effect. When dubbing films and television shows, companies try to hire voice actors from the specific country where viewers are based.

How is Netflix Changing Dubbing for Good?

Most people have seen at least one badly dubbed movie or show. For example, many people may think of the original Godzilla films. The English dubs of these films would have the actor on screen’s mouth moving much longer and out of pace with the English dialogue. Bad dubbing means that audiences don’t take a film seriously.

Netflix realized early on that good dubbing meant larger audiences for its shows. In looking at its data, 70%-80% of Americans choose dubbed versions of shows over subtitled ones. [2] Americans are notoriously opposed to subtitles and foreign language shows. It wasn’t until Netflix’s hit show Narcos aired that American audiences started to truly accept dubbed and subtitled shows. The reason? Because Netflix does dubbing better than anyone else. Some American viewers don’t even realize they are watching a foreign show or film! [4]

By treating dubbing like a completely new film or show production, the streaming giant increases quality. Netflix uses local, well-respected directors and actors for dubbing. The director of the English dub of one of Netflix’s Spanish shows says

The way for English dubbing to change is by inviting artists in and giving them the freedom to cast and direct performances with their own vision,” he said. “I want them to feel that they can go to a place where they both respect the original version and get natural performances without my interference, or the creative interference of the studio. [2]

Netflix’s dubbed TV shows have fans all around the world. The viewing audiences is exposed to more types of stories and different cultures.

If your company is curious about dubbing and subtitling, reach out to Acutrans. Our translation department would love to chat about how best to help you. Visit our website for more information today!