The Importance of German Translation Services

Translating documents can be tricky because of the unique grammar and vocabulary structures of the language. However, translation services for German are in high demand because German is one of the most commonly studied foreign languages in the United States. German translations are needed for business, legal, and other purposes.

German has more cases than English, which means there are many different ways to say the same thing depending on the context. Additionally, German words often have multiple meanings depending on how they are used in a sentence. A translator must have a good understanding of both the source and target languages in order to produce an accurate translation.

At Acutrans Translation Services, we have experience translating German documents for businesses and individuals. We have a team of professional translators who are experts in German translation. We can help you with all your translation needs! 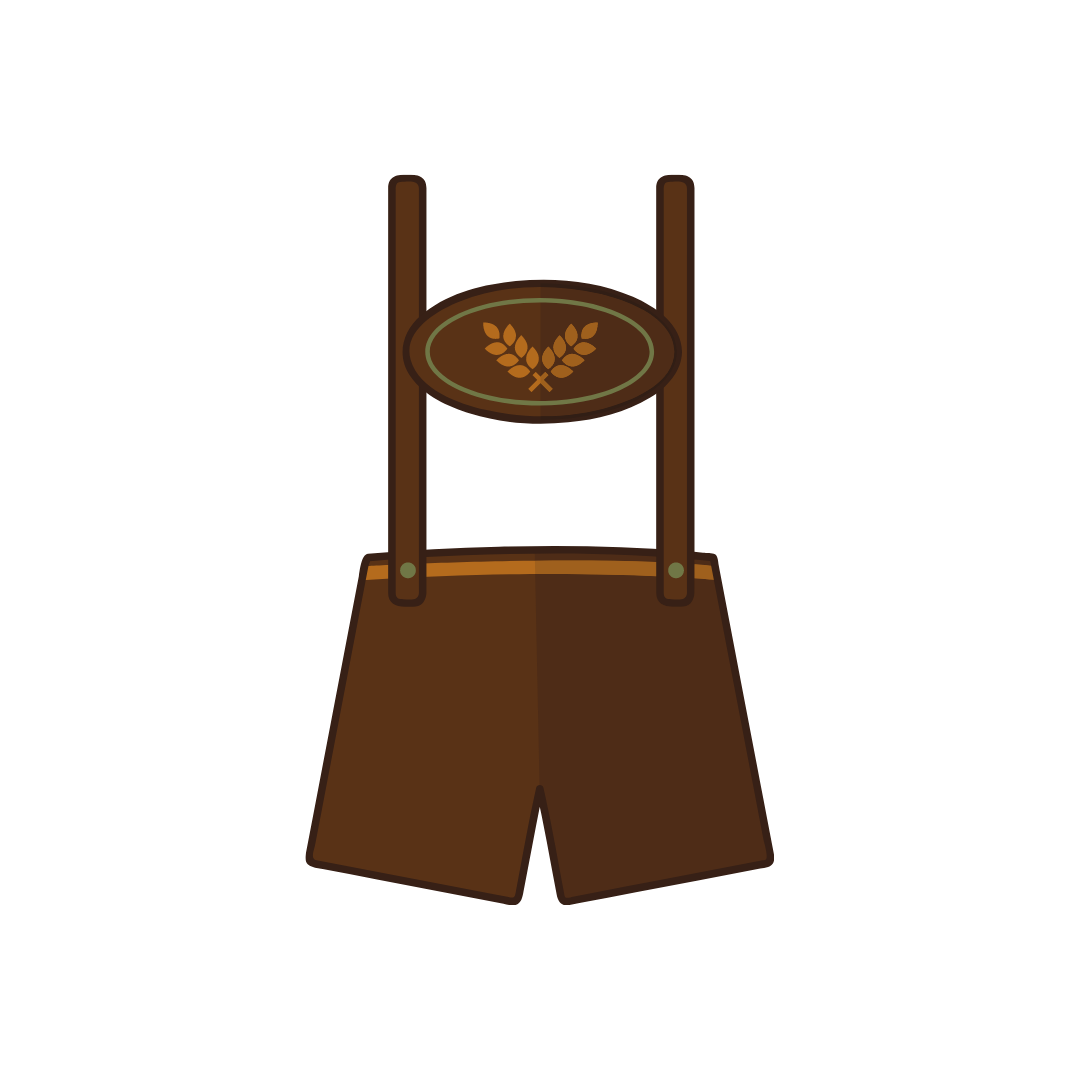 History of The German Language

German is the most commonly spoken language in Europe, with over 100 million speakers worldwide. As the global economy continues to grow, businesses are increasingly looking to do business with German-speaking countries. However, in order to do business with German-speaking countries, you need to be able to communicate in their language. That’s where translation services come in.

For example, a translator who is familiar with both American and German culture would be able to accurately translate a text that contains cultural references to both countries. They would know that an American might interpret a German expression differently than a German would, and they would be able to relay that information in the translation.

At Acutrans Translation Services, we have a team of experienced translators who are familiar with both German and English culture. We can help you translate all your documents accurately and effectively. 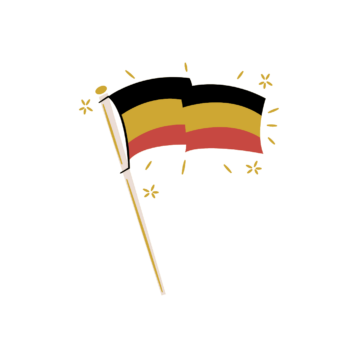 Getting Started with Professional German Translations

If you’re looking for a professional translation service to help you with your translations, look no further than Acutrans Translation Services. We have years of experience translating documents for businesses and individuals, and we understand the complexities of translating meaning between languages and cultures. We are confident that we can meet your translation needs!

Choosing the right translation service can make all the difference in your translations. We have team of professional translators who are experts in translation and have years of experience translating documents for businesses and individuals. We understand how to translate both American culture as well as German culture correctly so that you get an accurate understanding from our translated document.

Contact us today for more information on what we offer.