How to Find the Best Cantonese Translator 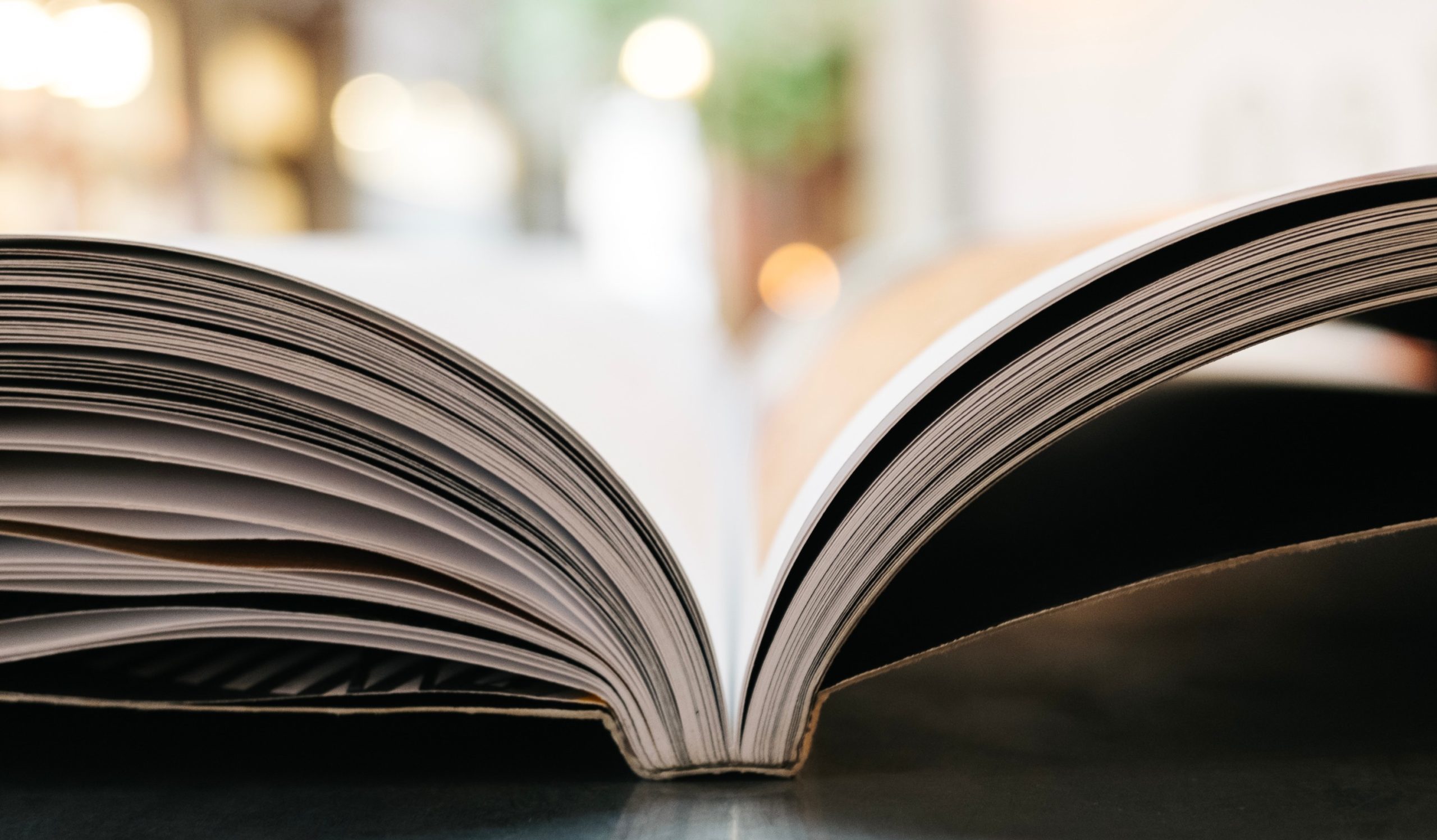 How to find the Best Cantonese Translator

Cantonese in the United States

According to the U.S. Census Bureau’s survey results released in 2015, there are approximately 450,000 residents across the United States that speak Cantonese at home [1]. Although that’s less than one percent of the overall population of the U.S. [2], the proportion of the population that speaks Cantonese changes according to what state you live in. California has the largest amount of Cantonese speakers, followed by New York, Massachusetts, and Illinois, respectively [1]. Regardless of where you are located, if you know that your company interacts with Cantonese speakers, then you might want to consider hiring an English to Cantonese translator.

Cantonese is a dialect of Chinese and it is typically spoken in parts of southern China, Hong Kong, and Macau [3]. While many people speak Cantonese in China, Mandarin is the most widely used Chinese dialect and the official language of China. Although Mandarin and Cantonese have the same root alphabet, they have significant differences. In fact, the dialects are so different that some have said that when spoken, they are unintelligible to those who speak the other dialect [3].

Many feel that Cantonese is even more difficult to speak than Mandarin. Mandarin has four tones that impact the pronunciation and intonation of spoken Mandarin, whereas Cantonese has nine [3]. Luckily, we don’t have to get into that here, as right now we are just speaking about translation. Translation is the conversion of written text from one language into another.

The dialects of Chinese, such as Mandarin and Cantonese, are pictorial, meaning that they have illustrated characters to represent their words rather than phonetic alphabets like in English or Spanish [4]. There are more than 5,000 Chinese characters [4], which can make learning the written language very difficult. Even one misplaced brushstroke can significantly change the meaning of a character. While Mandarin-speakers write in what is called Simplified Chinese characters, Cantonese-speakers write in Traditional Chinese. Each of these written variations has its own set of characters and grammatical structures.

Acutrans has been providing clients with fast and accurate translations for over 20 years. With approximately 2,000 certified and experienced linguists on staff, Acutrans can help with any of your translation needs when it comes to more complicated dialects like Cantonese.

Acutrans offers a same-day turnaround for most documents and employs translators that are well versed in the terminology of the legal, medical, and technical fields. Plus, every project that comes through Acutrans undergoes a thorough quality assurance protocol to ensure that your document is translated accurately.

With interpreters that specialize in over 200 different languages, and translators that are experts in over 100, Acutrans is your authority on every type of language service. Get a Free Quote for a Cantonese Translator or Interpreter from Acutrans