The Top 5 Hardest Languages to Translate 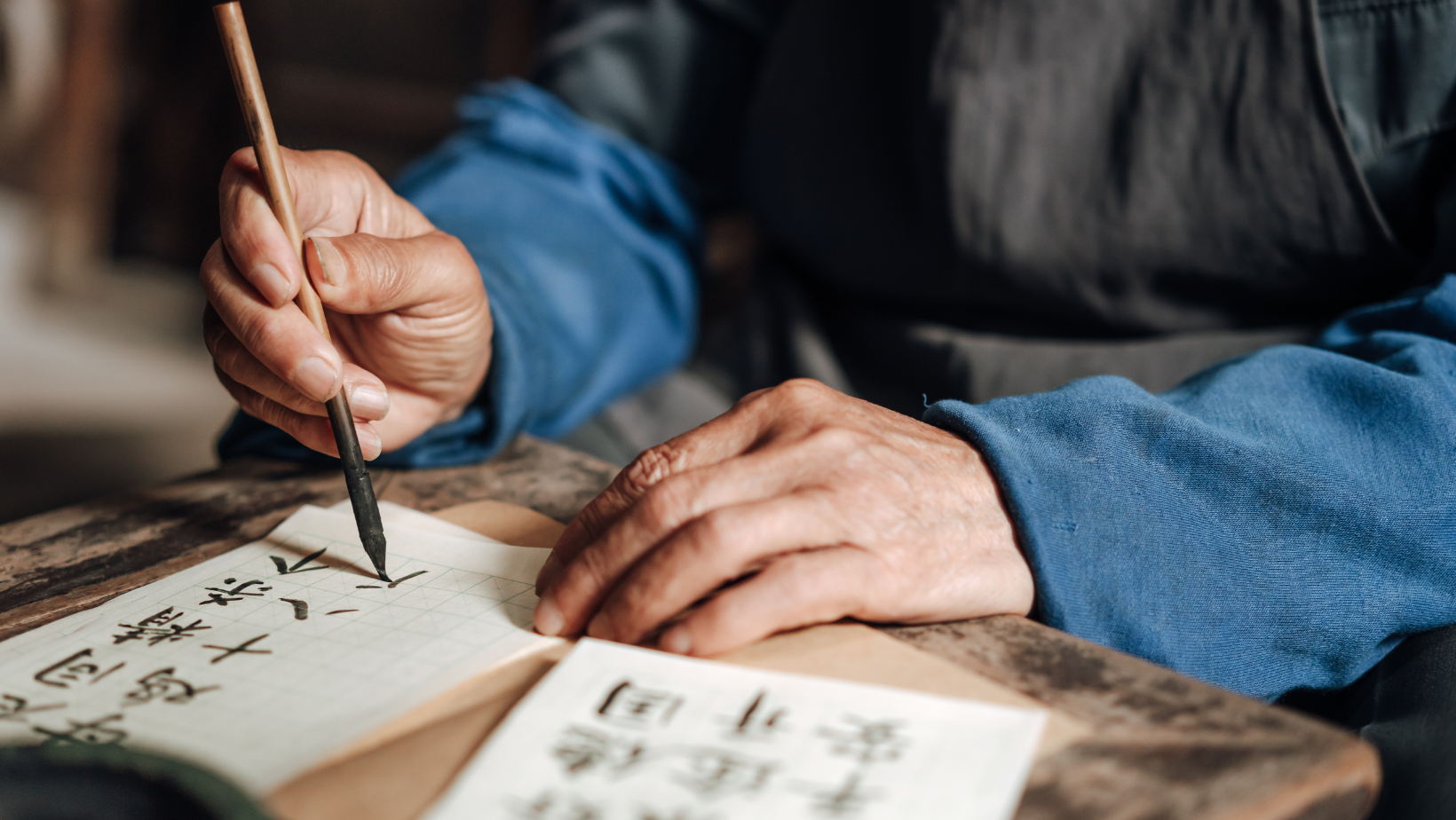 When it comes to translations, many people assume that all languages are equally challenging. However, that isn’t actually the case. Even when translators are fluent in both languages, some are inherently harder to translate than others.

The reasons why some languages are harder to translate than others can vary. However, the impact of the increased difficulty remains somewhat consistent. Often, it means more time and attention are necessary to ensure accuracy. Since that’s the case, selecting a language service provider with a significant amount of experience in the involved languages is essential.

If you’re wondering which ones are harder than others, here’s a look at the top five hardest languages to translate.

Why Some Languages Are Harder to Translate Than Others

Before diving into the hardest languages to translate, it’s essential to understand why the difficulty can vary depending on the languages involved.

One key reason is that not all languages have the same roots. When languages share an origin, translating one into another is often easier than if they don’t share a history. Similarly, grammar and syntax variations between languages can create challenges.

There are situations where pronunciation alters a word’s meaning. Essentially, a word may have multiple meanings, with the primary difference usually being how it’s said, not how it’s spelled. When you’re translating written documents, this can lead to difficulties.

Additionally, there are situations where a word in a particular language has the same spelling and pronunciation but could have varying meanings. When translating such a word, ensuring the context is taken into account is vital. Otherwise, the wrong translation may be used.

Differences in the number of characters may play a role, too. When a language has far more characters, it creates more room for errors, as subtle character mistakes can alter the meaning of a text significantly.

Ultimately, those are often the primary reasons why translating certain languages into specific target languages is harder than when other languages are involved.

The Top 5 Hardest Languages to Translate

One reason Mandarin Chinese is one of the most challenging languages to translate is the number of characters. While most agree that there are more than 50,000 – and many say that there are over 80,000 – the exact number isn’t actually known.

Additionally, incredibly subtle differences in the characters – some that are essentially unnoticeable to an untrained eye – can alter the meanings dramatically. Couple that with the fact that pronunciation may change the meaning, and the landscape is even more complex.

While knowing 3,000 to 5,000 is usually considered full literacy, translators who are fluent may still encounter unfamiliar characters at times. As a result, that makes Mandarin Chinese particularly difficult to translate.

Arabic is one of the hardest languages to translate due to the vast number of dialects. With so many, mistranslations can occur simply because a person isn’t familiar with the source or target dialect. Additionally, if it isn’t clear which dialect is in use, that can cause them to assume they should apply another, resulting in inaccuracies.

Another challenging aspect of Arabic is how letters are formed. Each letter may use one of several options depending on its placement in a word. Finally, written Arabic only includes consonants, not vowels, upping the difficulty even more.

With Thai, there’s no influence from Western languages. Additionally, its characters are a form of Khmer script, which isn’t widely used. It also includes around five dozen consonants and vowels, increasing the overall difficulty.

In some cases, Thai doesn’t have spaces between words, and there may not be traditional full stops for sentences. There is also a lack of plurals. Finally, Thai doesn’t use upper and lower cases. As a result, it can be challenging to get the hang of for translators.

Another language that was developed mainly in isolation and that uses unique characters, Korean is one of the hardest languages for translators. The grammar rules also vary from most norms, and pronunciation often influences the meaning of words, making it difficult for those who don’t speak the language fluently or that can glean enough from context.

Another reason Korean is challenging is the sheer number of words. For example, the Oxford English Dictionary contains around 170,000 words. While that doesn’t account for slang or commonly used words of other origins, it gives an indication of the overall scope. In comparison, Korean has more than one million. As a result, direct translation can be difficult.

While Hungarian only has 26 characters, it has some of the most complex grammar rules of any language. Suffixes play a role in the language to the degree that isn’t seen in most other languages, which can cause confusion. For example, they’re used to establish tense and possession, which isn’t the approach in languages like English.

Plus, idioms are a critical part of the Hungarian language. That means a cultural context is often vital with Hungarian, something that isn’t as broadly the case with other languages. That simple point makes Hungarian even more difficult for non-native translators, as they may lack the understanding to correctly translate an idiom.

When you need a document translated into one of the more difficult languages to translate, selecting the right language services provider is essential. By picking a translation service you can trust, you’ll get high-quality results fast and efficiently.

If you need a dependable translator, the Acutrans team provides top-quality certified document translations quickly. Along with general translations, specialty services in areas like medical, legal, and technical are also available. Acutrans also offers post-editing machine translation and provides localization services, ensuring you get the outcomes you need.

Plus, if you require an experienced, reliable interpreter, Acutrans also has you covered. Acutrans offers on-site, over the phone, and video remote interpretation services in 200 languages, making it easy to ensure your needs are met.

If you’re looking for a language services provider that you can count on, Acutrans is here. Contact us for a free quote today.