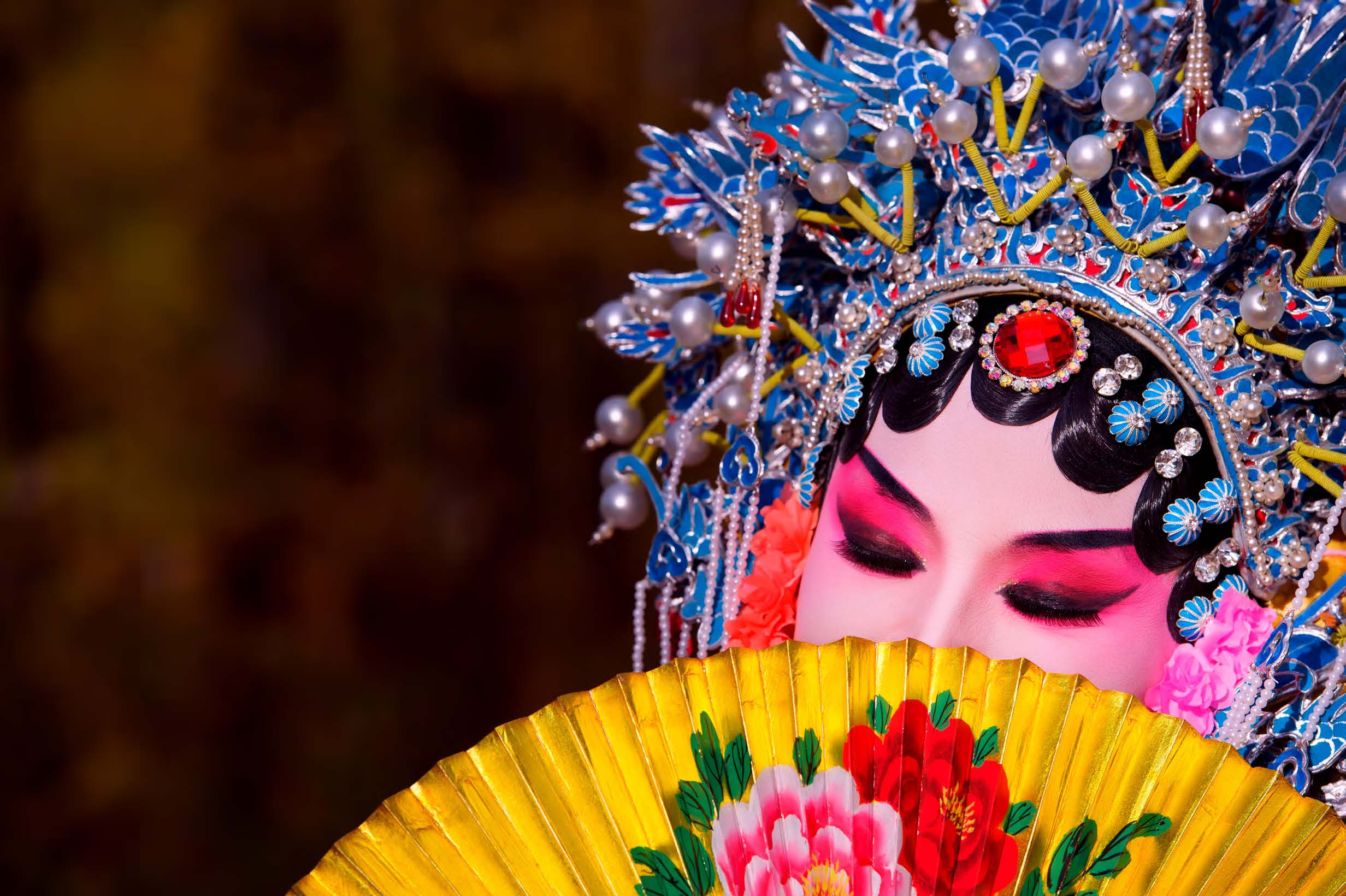 Today, there are an estimated 7,139 languages spoken across the world, each representing unique dialects and accents. Not all of them use the same alphabet, and even among those that do, pronunciations of various characters (or character combinations) can differ greatly, leading to potential confusion. It’s the latter issue that led to the creation of the International Phonetic Alphabet.

If you’re wondering what the International Phonetic Alphabet is and how it works, here’s a look into its history, function, and more.

The History of the International Phonetic Alphabet

The International Phonetic Alphabet (IPA) was created in 1886 by the International Phonetic Association. The goal was to create an alphabet that aligned with pronunciations, giving every distinct sound – or phoneme – a unique character. That way, there would be a standardized way to represent spoken language in writing, eliminating any confusion created by the nuances of each language’s use of various alphabets.

Additionally, one of the aims of the IPA was to create a universal transcription system. It allowed for a level of standardization that didn’t exist among the plethora of individual systems that were in place, further reducing confusion that could occur when switching between systems.

The Characters in the International Phonetic Alphabet

The IPA contains far more characters than most languages. In total, there are 107 letters, as well as 52 diacritics and four prosodic marks.

While the bulk of the letters are Latin (or Roman) characters, those aren’t the only ones present. You’ll also find some from other alphabets, including the Greek alphabet, but most of those characters are altered to align with Latin styling.

How the International Phonetic Alphabet Works

How the IPA works is fairly straightforward. Every character is associated with a distinct sound, making it easier to determine how a word is pronounced. Additionally, character combinations don’t alter the sound of the letters.

For example, in English, certain characters create unique sounds when brought together, like “ch” and “th.” In the IPA. However, that adjustment to the pronunciation when those letters are next to one another doesn’t exist in all languages, creating potential confusion.

To address that issue, those sounds get unique characters in the IPA. That way, those who aren’t familiar with the nuances of English could have an accurate way to capture the sound in transcriptions.

Diacritics within the IPA diacritics help refine various sounds associated with a character. For example, they may note where stresses in a particular word exist and the length of certain tones, increasing the accuracy of transcripts.

Additionally, diacritics and other character markings may outline whether the vocal cords make sounds when a word is spoken. For example, while “sss” doesn’t involve the vocal cords, “zzz” does.

Knowing Which IPA Characters to Use

The IPA is a complex alphabet. As a means of making it easier to determine which characters to use, the International Phonetic Association releases charts to help guide those who are learning the system. The charts are divided based on a variety of pronunciation characteristics, such as tongue positioning, tone, and vocal cord involvement.

Within the charts, you have the ability to listen to each sound. That way, you can determine which characters match with any unique word pronunciations.

Where is the International Phonetic Alphabet Used?

Generally speaking, the IPA is used in only a handful of situations. One of the most common ones is in dictionaries, allowing the resource to outline how a word is pronounced as accurately as possible.

Additionally, the IPA is used by linguists, transcriptionists, translators, speech therapists, and dialect coaches. Opera performers may also make use of it, particularly if they are singing in languages other than their native tongue. You may see it in certain foreign language textbooks or similar kinds of educational materials, as well.

However, the IPA isn’t a set standard. While it’s undoubtedly useful, many people aren’t acquainted with the characters. Since you need to know what the characters mean to make use of the IPA for pronunciation, a lack of general familiarity among members of the broader population limits the number of potential applications.

Are You Looking for Reliable Translation Services? Acutrans Is Here!

At Acutrans, we understand that having precise translations is critical. That’s why we use dependable, repeatable processes to ensure that our translations meet the highest standards.

Thanks to our reliable process, Acutrans can deliver accurate document translations quickly and efficiently. You get top-notch results in less time, ensuring you always have the translations you need right when you need them most.

Additionally, Acutrans offers a selection of other language services. Along with translation, Acutrans can provide professional interpretation services – including in-person, over the phone, and video remote options – in 200 languages.

If you need expert translation, interpretation, or other language services, the Acutrans team is your ideal solution. Contact us for a free quote today.