Why Translation Services for Uzbek Are So Important 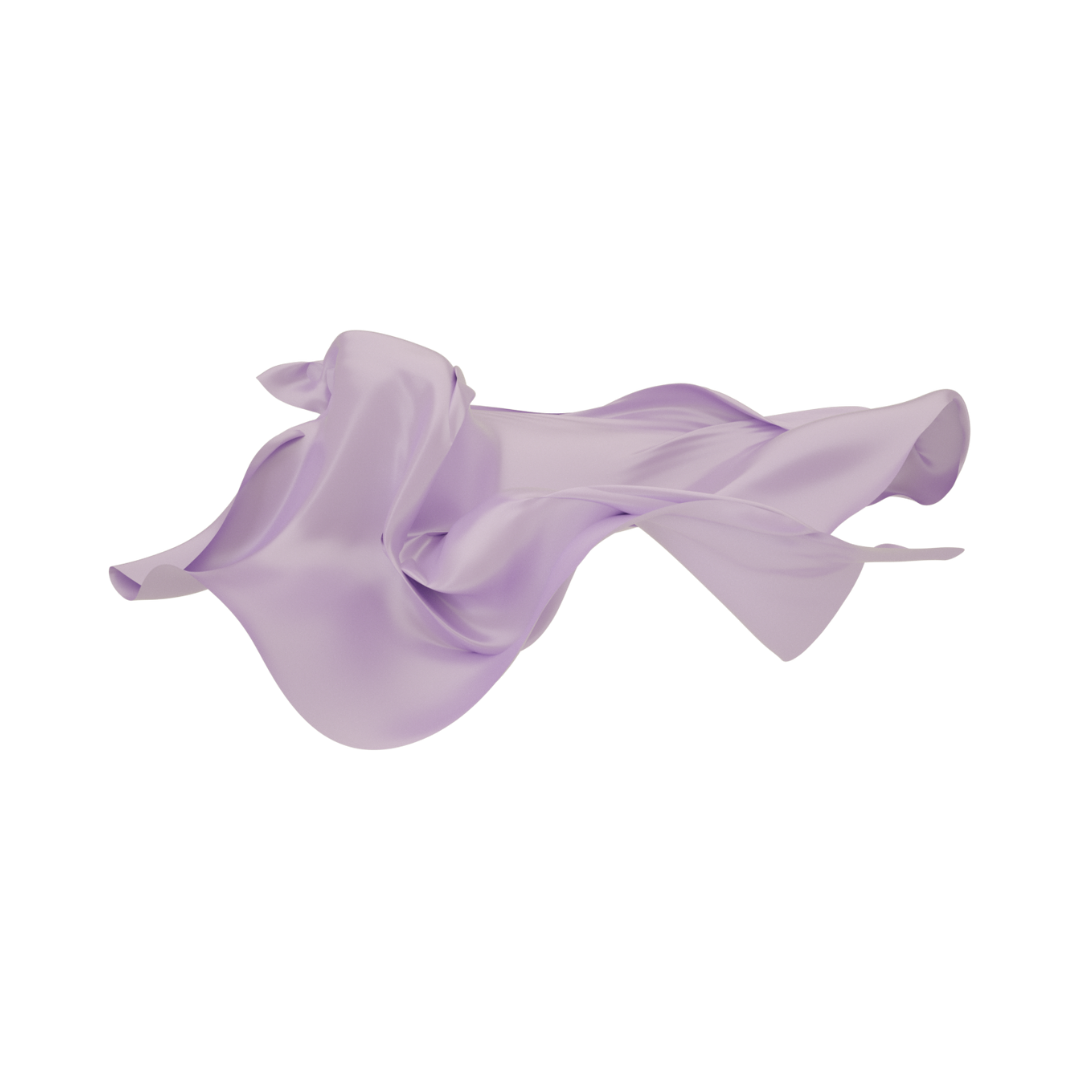 History of The Uzbek Language

The history of the Uzbek language can be traced back to the Turkic peoples who migrated from Central Asia to the region now known as Uzbekistan. The 13th and 14th centuries saw the emergence of creations written in Chagatai, a tradition that had a powerful influence on the literature which was classified as Uzbek later on.

Uzbek has been used extensively in education and government throughout Uzbekistan. Today, this language is spoken by around 44 million people worldwide, making it the second-most widely spoken Turkic language after Turkish, and it still remains an important part of the cultural heritage of Uzbekistan.

Getting Started with Professional Uzbek Translations 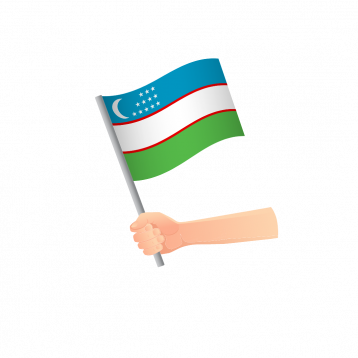 If you’re doing business in Uzbekistan, or even just planning to visit the country, make sure you invest in a quality translation service. Our expert translators at Acutrans Translation Services can support your creative project while making sure to keep an eye on the cultural nuances!