Why Translation Services for Urdu Are So Important

Urdu is one of the most commonly spoken languages in the world. In fact, it is the national language of Pakistan and also one of two official languages in India. Despite its widespread use, there are still many people who do not know how to speak Urdu. This is where translation services come in handy.

Translation services can help bridge the communication gap between Urdu speakers and those who don’t know how to speak Urdu. They can also help promote Urdu culture and literature to a wider audience. Translation services are essential for businesses that want to do business with people in other countries where Urdu is spoken.

There are many different types of translation services available, including document translation, website translation, and software localization 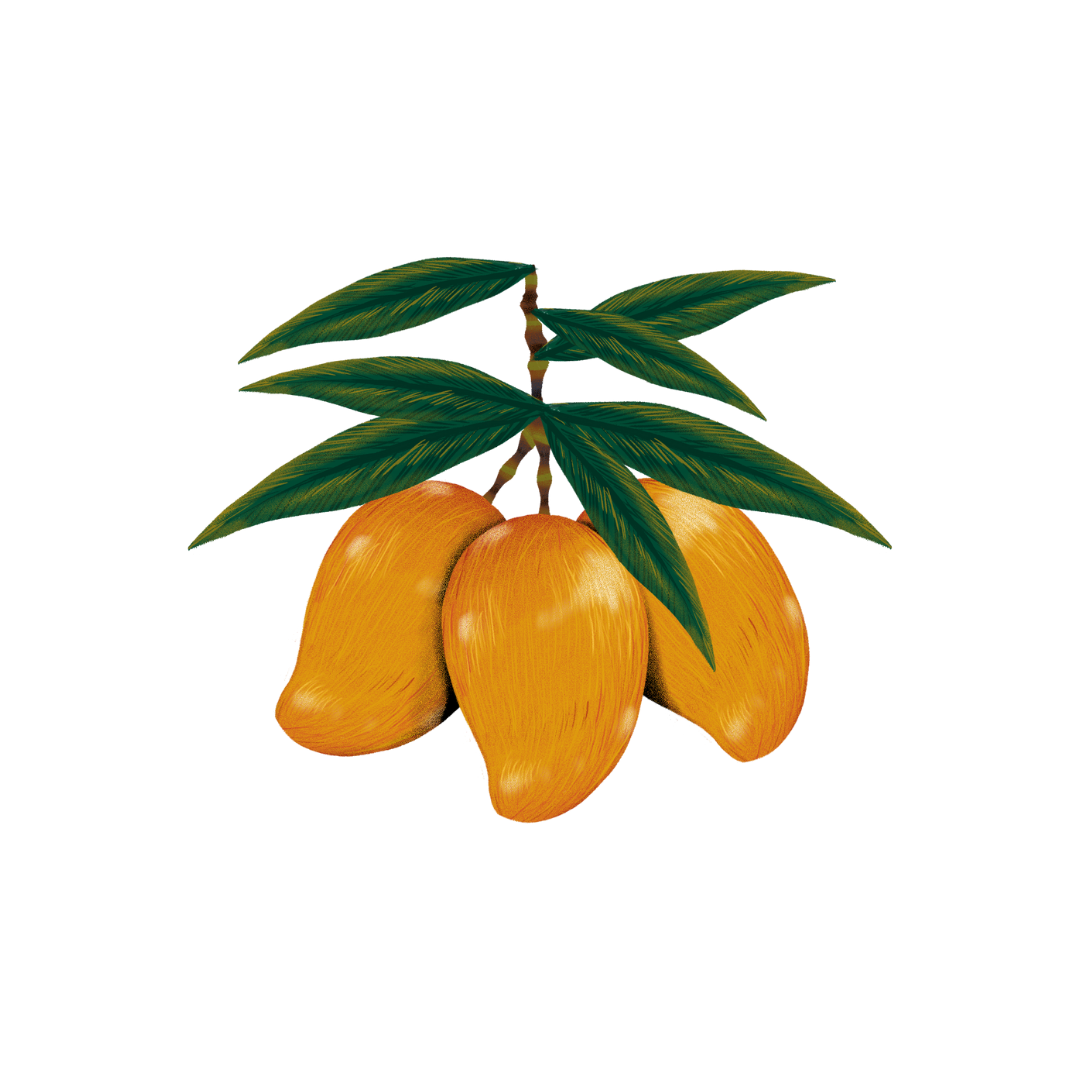 History of The Urdu Language

The Urdu language has a rich and interesting history. It is a descendant of the ancient Indo-Aryan language family, spoken chiefly in South Asia, and is related to both Hindi and Persian. Urdu has been used as a literary language for centuries and was first officially recognized as a separate language in India in 1837. After the establishment of Pakistan in 1947, Urdu was selected to be the national language of the new country, a position which it shares with English.

In India, Urdu is an Eighth Schedule language whose position, and cultural heritage is recognized by the Constitution of India. It also carries an official status in a handful of Indian states.

Urdu is a alive language which, according to estimations, is spoken by close to 100 million people around the globe. It is an important language for business and cultural exchange, and translation services are essential for promoting it to a wider audience.

Cultural understanding is crucial for translation. It’s not enough to just translate words and phrases–you have to understand the culture behind them, and how they’re used in that particular culture. This will enable you to create a better translation:
– The first step is research: study the language, explore its literature, learn about its history and customs, attend events where it’s spoken.
– Next comes immersion: live with native speakers or visit their country of origin so you can hear how people speak on a daily basis.
– Finally there’s practice: find opportunities to translate short texts into your target language (in this case Urdu) until you reach fluency in both languages. With time and effort, you’ll be able to produce translations that are accurate, culturally sensitive, and beautifully written.

If you’re interested in translation services for Urdu, please contact us for more information. We offer a wide range of translation services to meet your needs. Our team of experienced translators are experts in Urdu linguistics and culture, and they will ensure that your translations are accurate and faithful to the original text. 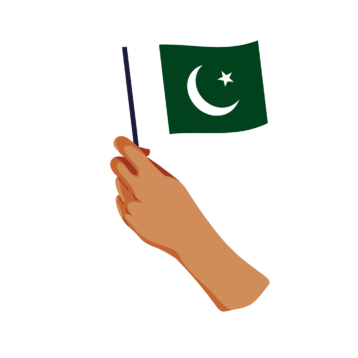 Getting Started with Professional Urdu Translations

Translation is a complex process that involves understanding the culture behind the language. In order to produce accurate and faithful translations, it’s important to do your research, find a translator who is familiar with both the language and the culture, and work with them to create a glossary of terms.

If you’re looking for quality Urdu translations, contact us today. We have years of experience translating Urdu documents for a wide range of clients, and we can provide you with the high-quality translations that you need. Let us help you take your business to the next level!