Why Translation Services for Ukrainian Are So Important

Translation services are important for a number of reasons. First and foremost, they help to ensure that communication is clear. This is especially important when dealing with delicate topics such as medical information or legal documents. Translation services can also help to bridge the cultural divide between two groups of people. In the case of Ukrainian translation services, there is an added layer of importance. Ukraine has a long and complicated history, which can be difficult for outsiders to understand. Translation services can help provide context and clarity for those who are not familiar with the country’s past. 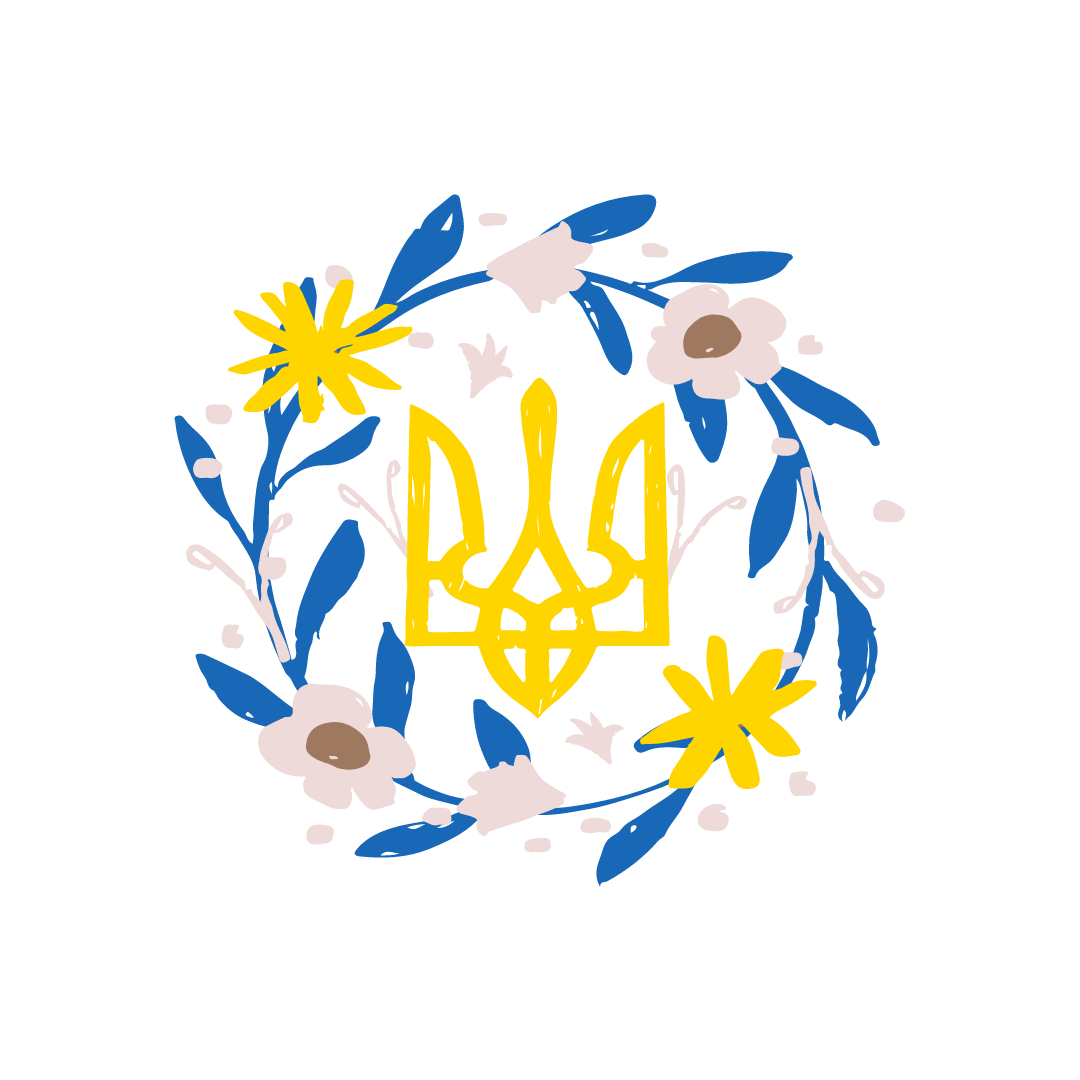 History of The Ukrainian Language

The Ukrainian language is a Slavic language that is spoken in Ukraine. It is estimated that there are over 40 million speakers of Ukrainian worldwide. The language has a rich history, and its development has been influenced by a number of different cultures.

Ukrainian language is written in a form of the Cyrillic alphabet and is deeply related to Russian and Belarusian. Ukrainian was almost identical to these languages until the 12th or 13th century.

During the 19th century, there was a movement to standardize the Ukrainian language. This effort was led by writers and scholars such as Ivan Franko and Taras Shevchenko. Although Ukrainian had been given equal status with Russian following the revolution of 1917, by the 1930s an attempt at Russification was emerging. In 1989 Ukrainian once again became the country’s official language.

It’s important to weave the cultural elements through the language, and it requires a skill set that only a professional translator can have through years of experience.

This is why translation services for Ukrainian are so important, to help provide context and understanding for those who are not familiar with the country’s past.

Getting Started with Professional Ukrainian Translations
Accuracy is critical when translating from one language to another. Even a small mistake can change the meaning of a word or phrase, and this can lead to confusion or even mistranslations. This is why it’s so important to work with a professional translation service that has experience translating Ukrainian. 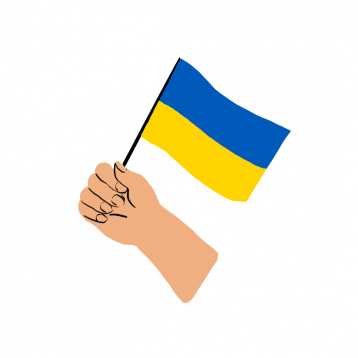 Ukraine has a long and complicated history, and it’s spoken by around 40 million people around the globe. Translation services can help provide context and clarity for those who are not familiar with the country’s past.

If you’re interested in learning more about Ukrainian or need translation services for Ukrainian, be sure to contact Acutrans Translation Services today.