Why Translation Services for Turkish Are So Important

When it comes to business, there is no room for error. Translation services provide an invaluable way to ensure that your Turkish documents are accurate and free of any mistakes. Acutrans Translation has a team of highly qualified translators who are experts in the this language. They will work closely with you to ensure that your document is translated correctly and accurately conveys your intended message.

In addition to being able to translate your documents into Turkish, we can also provide interpretation services. This is especially useful if you need to communicate with clients or customers who do not speak English. Our interpreters will be able to understand what you are saying and relay it back to the other person in their native language. This ensures that there is no miscommunication and that everyone is on the same page.

Turkish translation services are important for many different reasons. If you need to communicate with speakers of this language, it is essential that you use a translation service in order to ensure accuracy and prevent any misunderstandings. Acutrans Translation Services is one of the highest quality services out there for all of your language needs. Keep reading to learn more about the history of the this language. 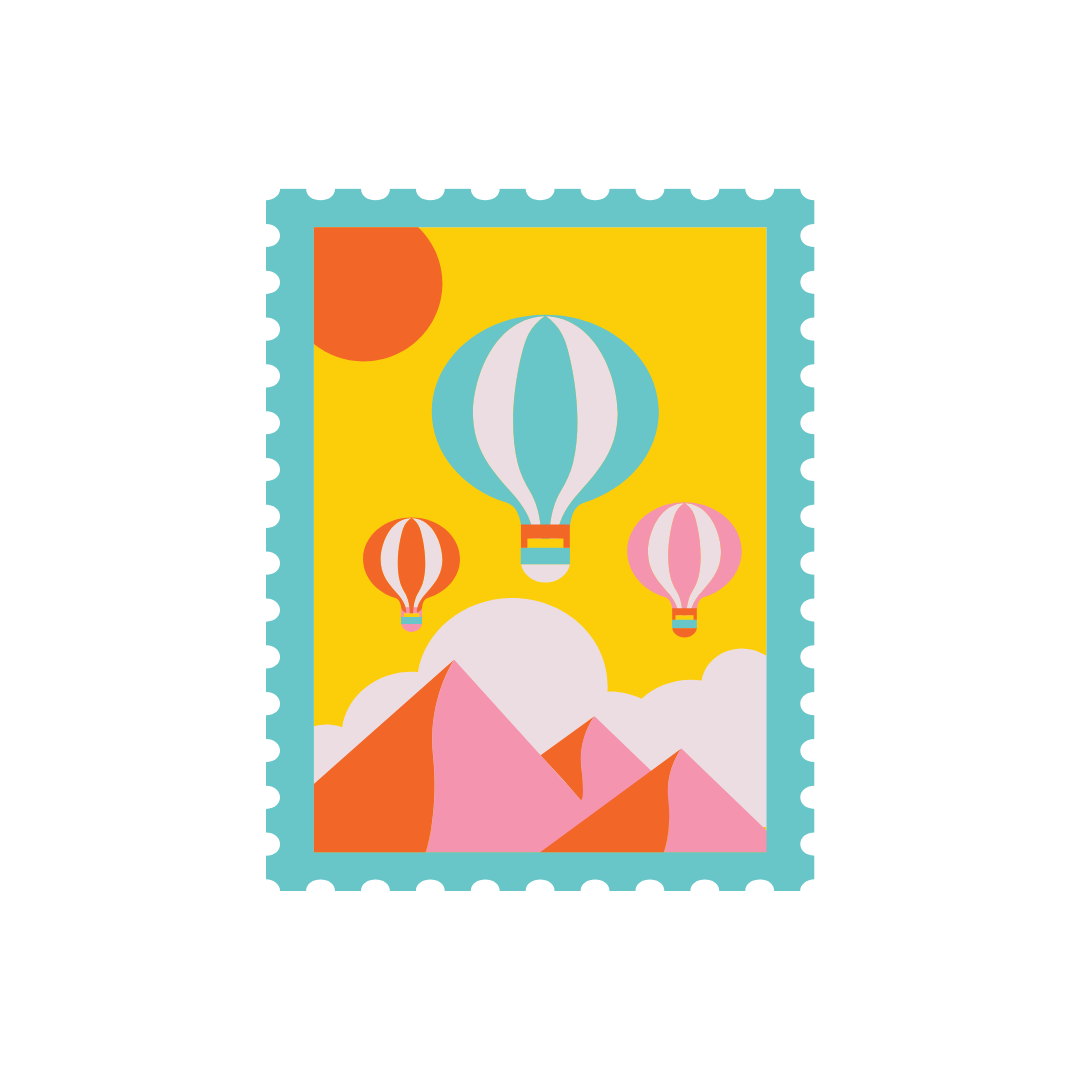 History of The Turkish Language

The Turkish language is a member of the Oghuz branch of the Turkic languages, and it is among those closest to Ottoman Turkish. The Oghuz branch contains three groups. The West Oghuz group consists of Turkish (Turkish, Ottoman Turkish, Gagauz, Balkan Gagauz Turkish, the language of the Meskhetian Turks); Azerbaijani ( the northern and southern varieties of Azerbaijani, the languages of the Iraqi Turkmen of Iran and Iraq, Qashqa’i, and Afshar); and Turkmen (Turkmen, Khorasani Turkish in Iran, and the Oghuz dialect of Uzbek).

The modern Turkish alphabet was developed in 1928 and is based on the Latin script. The Turkish alphabet consists of 29 letters, seven of which have been changed from their Latin originals for the phonetic requirements of the language.

Turkish, also referred to as Istanbul Turkish or Turkey Turkish, is the most widely spoken of the Turkic languages. It is estimated to be spoken by over 70 million people as a first language and another five million as a second language. It is the official language of Turkey and one of the official languages of Cyprus. It is also an official minority language in Kosovo, Bosnia and Herzegovina, Macedonia, Romania, and Bulgaria.

Turkish has official status in the Turkish Republic of Northern Cyprus. It is also spoken by diaspora communities in Western Europe, the Balkans, the Caucasus, Central Asia, and elsewhere. It is a member of the Turkic languages family, which comprises around thirty different languages spoken across Eastern Europe, Siberia, and Central Asia.

Turkish has grammatical features which are characteristic of other Turkic languages but unusual in Indo-European ones. These include vowel harmony (the agreement of vowels in a word with each other), agglutination (the addition of suffixes to words), and lack of grammatical gender. This language also uses the Turkish alphabet, which is a variant of the Latin alphabet.

Turkish translation services are important for many different reasons. If you need to communicate with Turkish speakers, it is essential that you use a translation service in order to ensure accuracy. Acutrans Translation Services can be an option for all of your language needs.

Translation is an art, and in order to do it well, you need to be a master of the culture. Translation without cultural knowledge will not only lead to errors but can also cause offense. This is why Acutrans Translation Services has a team of experts that are masters of Turkish culture with years of experience translating texts int English or vice versa.

Cultural intelligence is critical for any business that wants to operate in Turkey or with clients from Turkey. Translation services provide a vital link between you and your Turkish-speaking customers, employees, or partners. We have the cultural knowledge and expertise to ensure that your message is conveyed respectfully, and without any offensive errors.

When it comes to translation of a language, quality is key. You need a translation service provider that you can trust to deliver accurate, high-quality translations every time. We also have a rigorous quality control process in place to ensure that every translation meets our high standards.

Getting Started with Professional Turkish Translations

Here’s what you need to know about getting started with professional  translations:

1. Translation services are important because they help you avoid misunderstandings when communicating with Turkish speakers.

2. Language translation services can be complicated and difficult without the right team of professionals on your side – but fortunately, Acutrans Translation Services has a team of highly qualified individuals who are experts in the Turkish language and culture. We can guarantee accuracy and quality for your business needs. 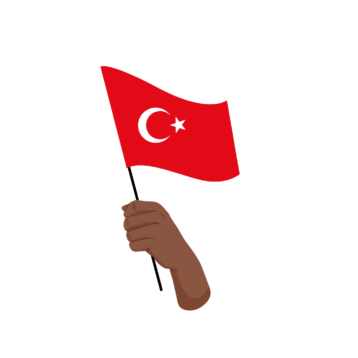 Acutrans Translation Service is a language translation service provider that can help you with all your Turkish translation needs. We have a team of trained specialists who are experts in the Turkish language and culture, and we can ensure accuracy and quality for your translation purposes.

When you work with Acutrans Translation Services, you can be confident that your translations will be of the highest quality.