Why Translation Services for Tamil Are So Important

Tamil is one of the oldest languages in the world. It is believed to have originated in India over 4,000 years ago! It has a rich history and a unique culture that sets it apart from other languages. Because it is spoken by such a small percentage of the world’s population, it can be difficult for businesses to find translators who are fluent in both Tamil and English. 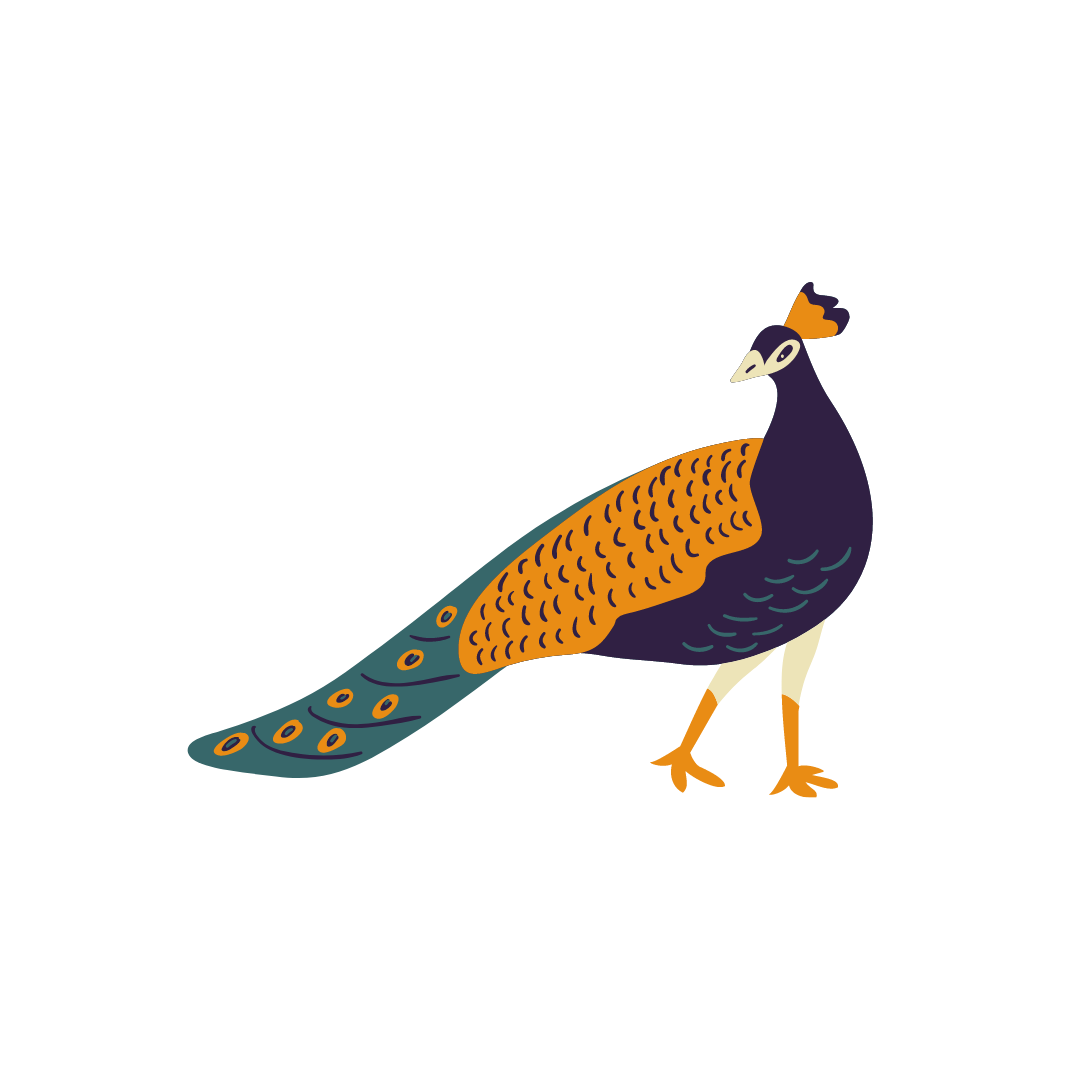 History of The Tamil Language

The Tamil language has a long and rich history. it is one of the oldest Dravidian languages,  with examples dating to the early Common Era. Dravidian languages are a group of about 73 languages spoken mainly in southern India, parts of eastern and central India, and in northeastern Sri Lanka. Tamil is the official language of the Indian state of Tamil Nadu, as well as two sovereign nations, Singapore and Sri Lanka. As part of Singapore’s bilingual education system, most public schools offer their students to learn Tamil as a second language.

In addition, it is spoken by a large number of people in Mauritius, Réunion, and South Africa. Tamil is also spoken by small minorities in Malaysia, Maldives, Fiji, Qatar, Burma (Myanmar), United Kingdom, Canada, United States, Netherlands Antilles & Aruba, and Trinidad & Tobago. The Tamil community is one of the oldest immigrant communities in Australia.

Tamil has been written using a variety of scripts over the centuries. it is currently written using the Tamil script, which is a modification of the Grantha alphabet. The script has 12 vowels, 18 consonants, and one character that represents both a vowel and a consonant. Tamil is also one of the few languages in the world that does not use articles (such as “the” or “a”).

Tamil is one of the longest-existing classical languages on the globe. it is a very systematic language with well-developed grammar. It is considered to be one of the most effective languages in the world because it can be used to express any thought or feeling without ambiguity. The structure of this language helps the translation process to run smoothly because of the directness of the language. It has no grammatical gender and there are no irregular verbs.

Tamil has a long literary tradition that goes back over two thousand years. Its literature includes a large body of works such as poems, short stories, novels, dramas, and folktales. Tamil also has a rich tradition of music and dance. Its film music is very popular in southern India and Sri Lanka.

Now that we explored the unique insights about this beautiful language, let’s dive deeper into the importance of cultural understanding in translation services.

When translating Tamil into English, it is important to keep the cultural context in mind. Tamil culture is very different from Western culture, and this can cause confusion for those who are not familiar with it. That’s why it’s so important to use a translation service that has experience with Tamil culture and can provide accurate translations that take into account the nuances of the language.

At AcuTrans Translation Services, we have a team of experienced Tamil translators who can help you navigate the complexities of the Tamil language and culture. We understand the importance of accuracy and clarity in translation, and we are committed to providing our clients with high-quality translations that are true to the original text.

Getting Started with Professional Translations

If you’re looking to get started with professional translations, there are a few things you need to know.

First, it’s important to understand the importance of cultural context in translation. Tamil culture is very different from Western culture, and it’s crucial that translations are accurate and reflect the nuances of the language.
Second, you need to find a reputable Tamil translation service that has experience with Tamil culture and can provide accurate translations.

If you’re ready to get started with Tamil translations, contact us today for a free quote. 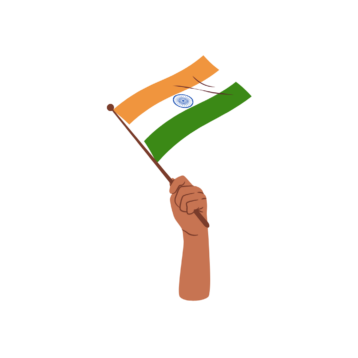 Tamil is an interesting language with a rich literary tradition that goes back over two thousand years. Tamil culture is very different from Western culture, and it’s important to use a translation service that understands the nuances of this culture in order to ensure accurate translations.

There are many reasons why businesses should consider translation services for Tamil. It is spoken by over 70 million people worldwide and it has a long literary tradition. In addition, It is a very systematic language with well-developed grammar. Tamil also has two different registers – a formal register and a colloquial register. Working with an expert who understands these differences can be very helpful for businesses who want to target Tamil speakers in both formal and informal settings.

If your business is looking to expand its reach into the Tamil-speaking market, contact Acutrans Translation Services today. Our team of experienced translators can help you communicate effectively with your Tamil-speaking customers.

Contact us today to learn more about our Tamil translation services!