Why Translation Services for Swedish Are So Important

Did you know that there are over 10 million Swedish speakers in the world? That’s a lot of people who could potentially use your product or service if you translated it into Swedish! In fact, many businesses have already seen success by doing just that. Why not join them? The Acutrans Translation Services can help take your business to the next level by reaching new customers who might not have been able to understand your website or product before! 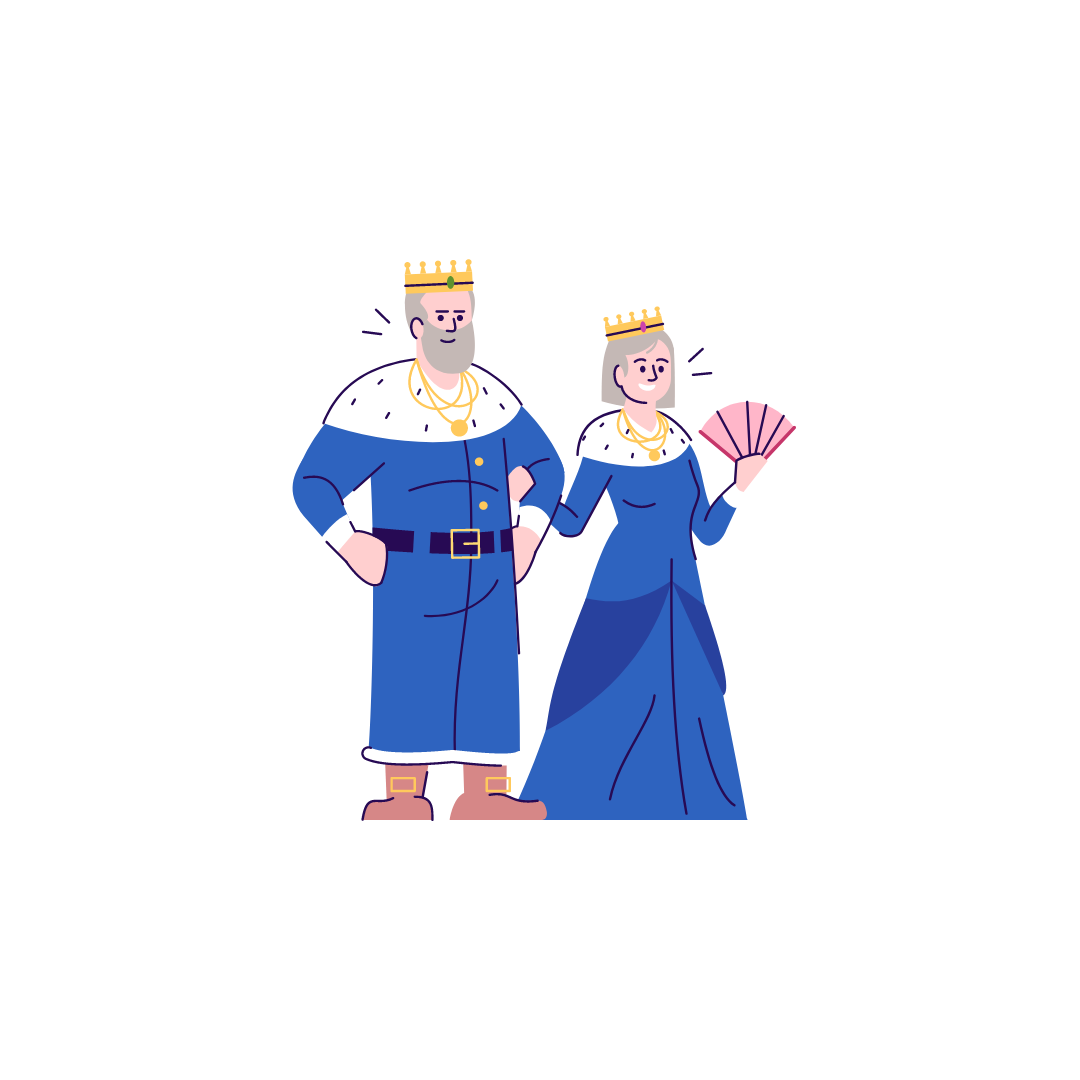 History of The Swedish Language

The history of the Swedish language can be traced back to the North Germanic language family, which also includes Norwegian, Danish, and Icelandic. Swedish is thought to have developed out of Old Norse, which was spoken in Scandinavia during the Viking era. Unlike its neighboring languages, Swedish has remained relatively unchanged over the centuries. However, it has adopted some words from other languages, most notably English.

Today, Swedish is one of the two official and national languages of the Republic of Finland, the other being Finnish. It’s also the official language of Sweden. In addition, there are around 10 million Swedish speakers worldwide. Swedish is a required subject in schools in Sweden and Finland, and it is also used in universities and other higher education institutions.

Whether you’re a small business or a large corporation, there are many benefits to using translation services that understand the culture at large. For one, it can help you expand your customer base and reach new markets. Additionally, it can also help improve communication with your existing customers who speak Swedish as their first language.

Finally, it can also help build trust and credibility with potential customers who may be more likely to do business with a company that offers information in their native language and acknowledges the cultural nuances of the Swedish language.

Getting Started with Professional Swedish Translations

If you’re looking to get started with professional translations into Swedish, the Acutrans Translation Services can help. We offer a variety of translation services for Swedish, including website localization, document translation, and software localization.

We have a team of experienced translators who are native speakers of Swedish. They are experts in their field, and they have the knowledge and skills necessary to translate your documents and websites accurately and efficiently.

If you’re thinking about expanding your business into Sweden or other Scandinavian countries, don’t wait any longer! Contact us today to learn more about how our expert translators for Swedish can help you reach your goals.