Why Translation Services for Swahili Are So Important

Swahili, one of the most commonly spoken African languages, is quickly gaining popularity in the business world. With its growing economy and expanding middle class, there is a greater demand for translation services than ever before. That’s where Acutrans Translation Services comes in. As one of the leading providers of translation services, we are dedicated to helping our clients communicate with the Swahili-speaking community around the world.

Whether you’re looking to expand your business into Swahili speakers in your community, we can help. We offer a wide range of translation services, from document translation to website localization. And our team of translators is second to none, with years of experience translating a variety of documents.

So if you’re in need of translation services, look no further than Acutrans. We’re here to help you bridge the language barrier and communicate with the Swahili-speaking world. Contact us today to get started! 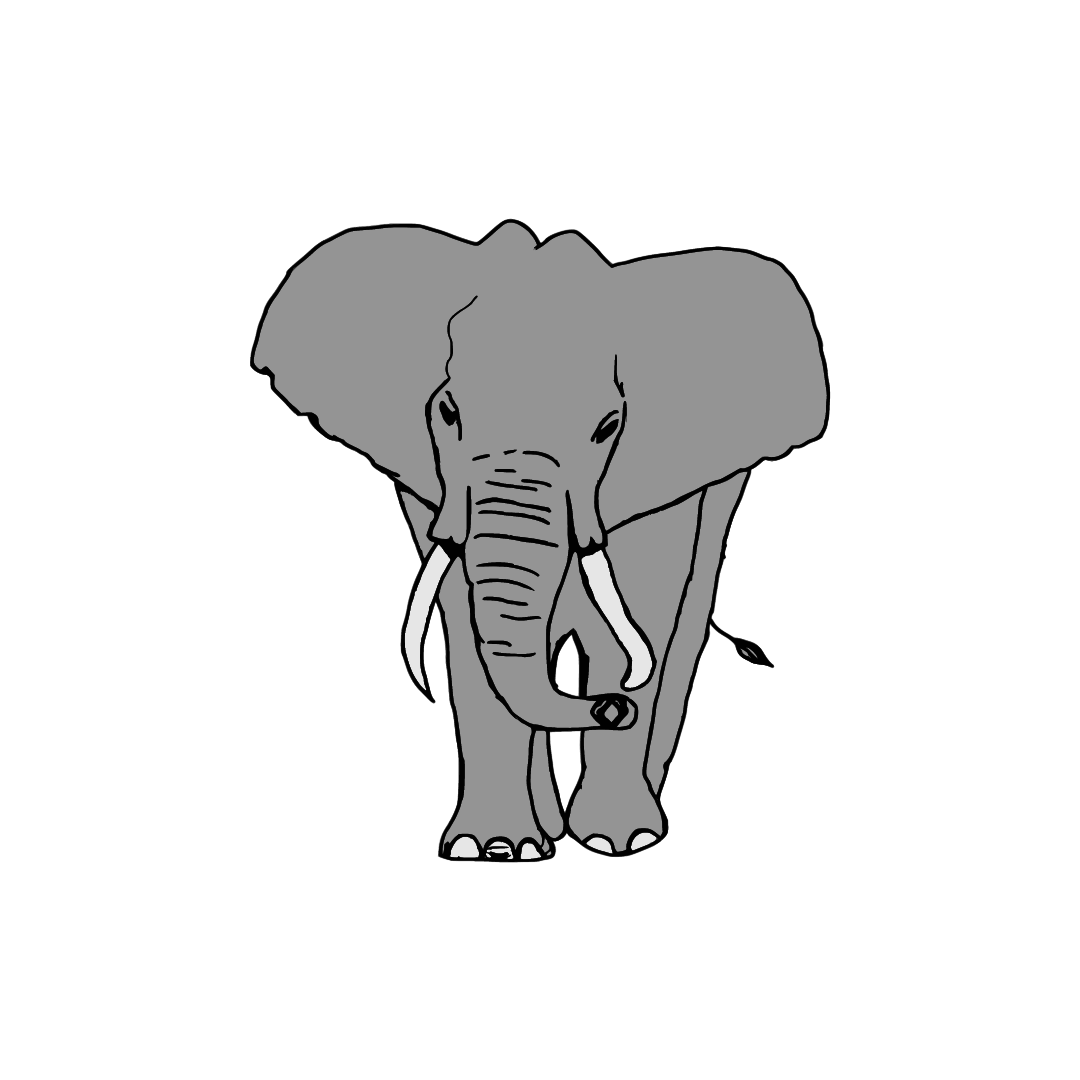 History of The Swahili Language

Swahili is a language that originated in East Africa. It has been around for centuries and has evolved over time. It’s is an important language to many people, and it plays a significant role in the region. Translation services for this language are important for businesses and organizations that want to communicate with Swahili speakers. It’s is a complex language, and Acutrans Translation has the experience and expertise to provide accurate translation services

Let’s dive into the history of this fascinating language! Swahili is an enchanting language that has a rich history. It’s is spoken by millions of people in East Africa, and it is an official language in several countries. The most spoken language in Africa is Swahili which is believed to have between 100 and 150 million speakers, making it one of the continent’s most widely spoken languages. It’s is rapidly becoming one of the most important languages for businesses to translate their documents into. It also became an official or national language of many African Lakes Great countries; including Tanzania, Kenya, Uganda, and the DRC (Democratic Republic of Congo). With such a large Swahili-speaking population, there is a growing demand for translation services in this language.

Swahili has many different dialects, but the most commonly used dialect is Kiswahili. Swahili is a tonal language, which means that the meaning of words can change depending on the pitch of the speaker’s voice. It is also a polysynthetic language, which means that words can be created by combining multiple smaller words. This is where the need for an experienced translator comes in!

Swahili has many Loanwords from Arabic, English, Portuguese, and other languages. Translation services for this language are important for businesses and organizations that want to communicate clearly with Swahili speakers. Understanding the language’s connection to other cultures and language groups is a crucial skill for getting your documents translated correctly.

Swahili is a complex language, and Acutrans Translation has the experience and expertise to deliver valid translation services.

Getting Started with Professional Swahili Translations

Swahili is a complex language that can be difficult to learn for English speakers. Get support from high-quality translation services, and you can easily communicate with the Swahili-speaking community around the world.

If you’re looking to get started with Swahili translations, here are a few tips to help you get started:

1. Find a Swahili translator who is familiar with the nuances of the language and culture.
2. Make sure that the translator is qualified and has experience translating Swahili texts. 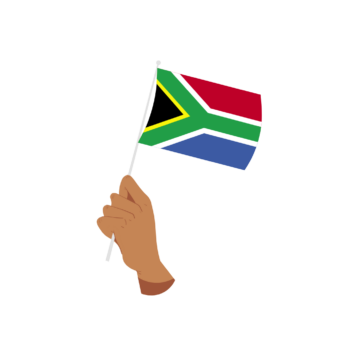 Swahili is a fascinating language that has a rich history. It is spoken by millions of people in East Africa, and it is an official language in several countries. This language has many different dialects, but the most commonly used dialect is Kiswahili, and we can help you translate your documents into any dialect you might need.

Contact us today to learn more about our Swahili translation services.