The Importance of Spanish Translation Services

One of the most important things to know about Spanish is that it is the fourth most spoken language in the world. This means that there are a lot of people who need translation services in this language. There are also a lot of businesses that operate in Spanish-speaking countries, which makes translation a very important task. 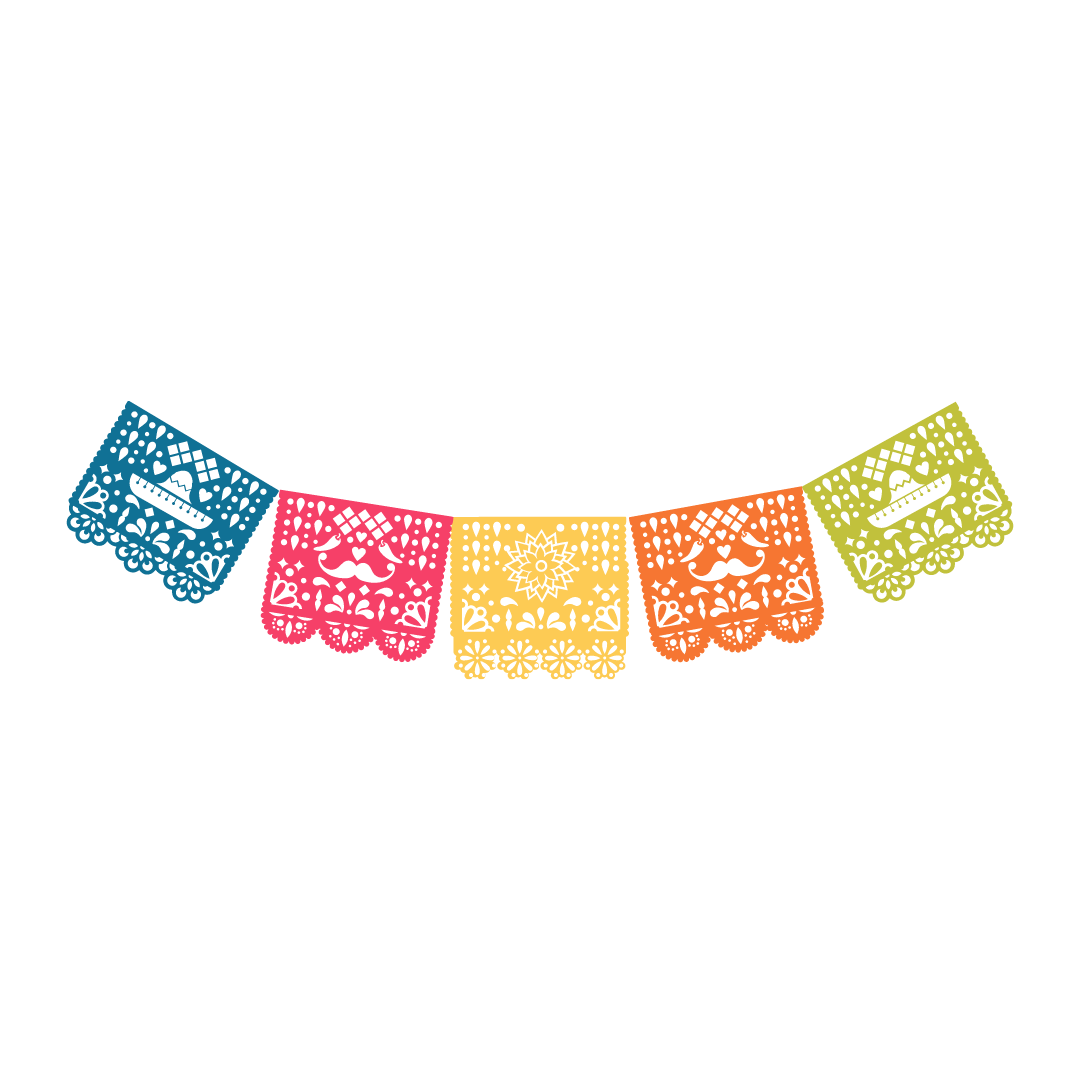 There are a few things that make translating this language a unique challenge.

First, Spanish has a lot of dialects, which means that there are many different ways to say the same thing. This can make it difficult to find the right translation for a word or phrase.

Spain has the fifth largest economy in Europe, and 5.6% of those living in non-Spanish-speaking countries speak the language. Plus, 8 million Americans speak Spanish as a first or second language. It’s integral for businesses to have their marketing and their websites translated into this language.

It’s evident that there is a large audience of Spanish-speakers, which is why it’s important for businesses to have their marketing materials or documents translated. By partnering with a professional translation company like Acutrans, you can be sure that your documents will be accurately translated so that you can reach your Spanish-speaking audience. 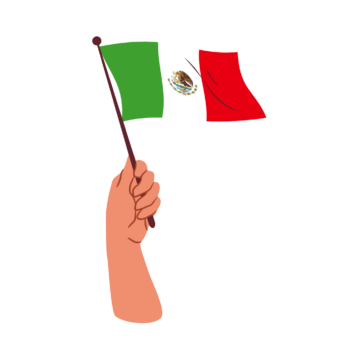 Spanish is the world’s second most spoken language, and it’s important for businesses to have their marketing materials translated into this language. If you’re looking for translation services that can help your business reach its intended audience, Acutrans Translation Services are here to help.