Why Translation Services for Romanian Are So Important

Did you know that Romanian is the official language of Romania? Why is this important? Because if you’re doing business in a field that requires an understanding of the Romanian language and culture, it’s essential to have translation services that can help you communicate with your customers.

In this blog post, we’ll discuss the importance of translation services for Romanian communication, and how they can help your business succeed! 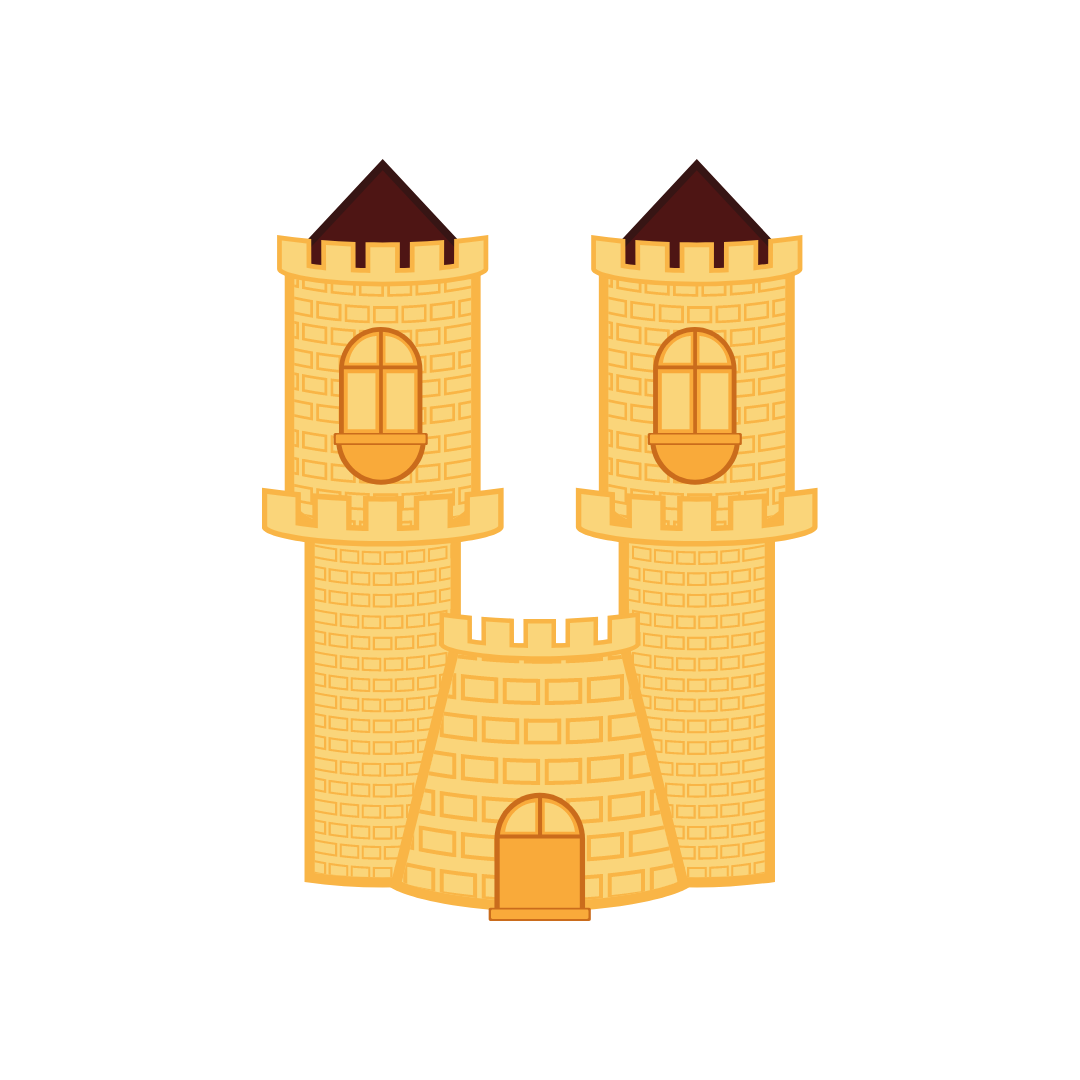 History of The Romanian Language

The Romanian language is a Romance language that evolved from the Latin spoken by the Roman colonists in present-day Romania. It diverged at the beginning of the second century when the Romans conquered the territory of Dacia, located in the territory that later became Romania.

Today, this language is spoken by approximately 24 million people worldwide. Romania is not the only country where Romanian is spoken; it is also an official language in Moldova, as well as is a minority language in countries such as Hungary, Serbia, and Ukraine.

Translation services for Romanian are important because they can help you to understand and appreciate the nuances of the language and culture.

Whether you need a translation from Romanian to English or vice versa, a professional translator can help you ensure accuracy and clarity. 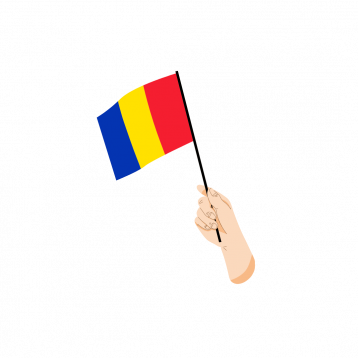 Getting Started with Professional Romanian Translations

When choosing a translation service, it’s important to ensure that they have experience translating documents for businesses. They should also have a good understanding of the culture and etiquette in Romania. We have a team of expert translators who are passionate about this country’s culture and language. We can help you effectively communicate with your Romanian-speaking clients and build strong relationships with them.

If you’re doing business with Romanian speakers, it’s essential to have access to quality translation services. At Acutrans Translation Services, we understand the importance of accurate and culturally sensitive translations, and our team of experienced translators is ready to help your business succeed in the Romanian market!