Is Over the Phone Interpretation as Effective? 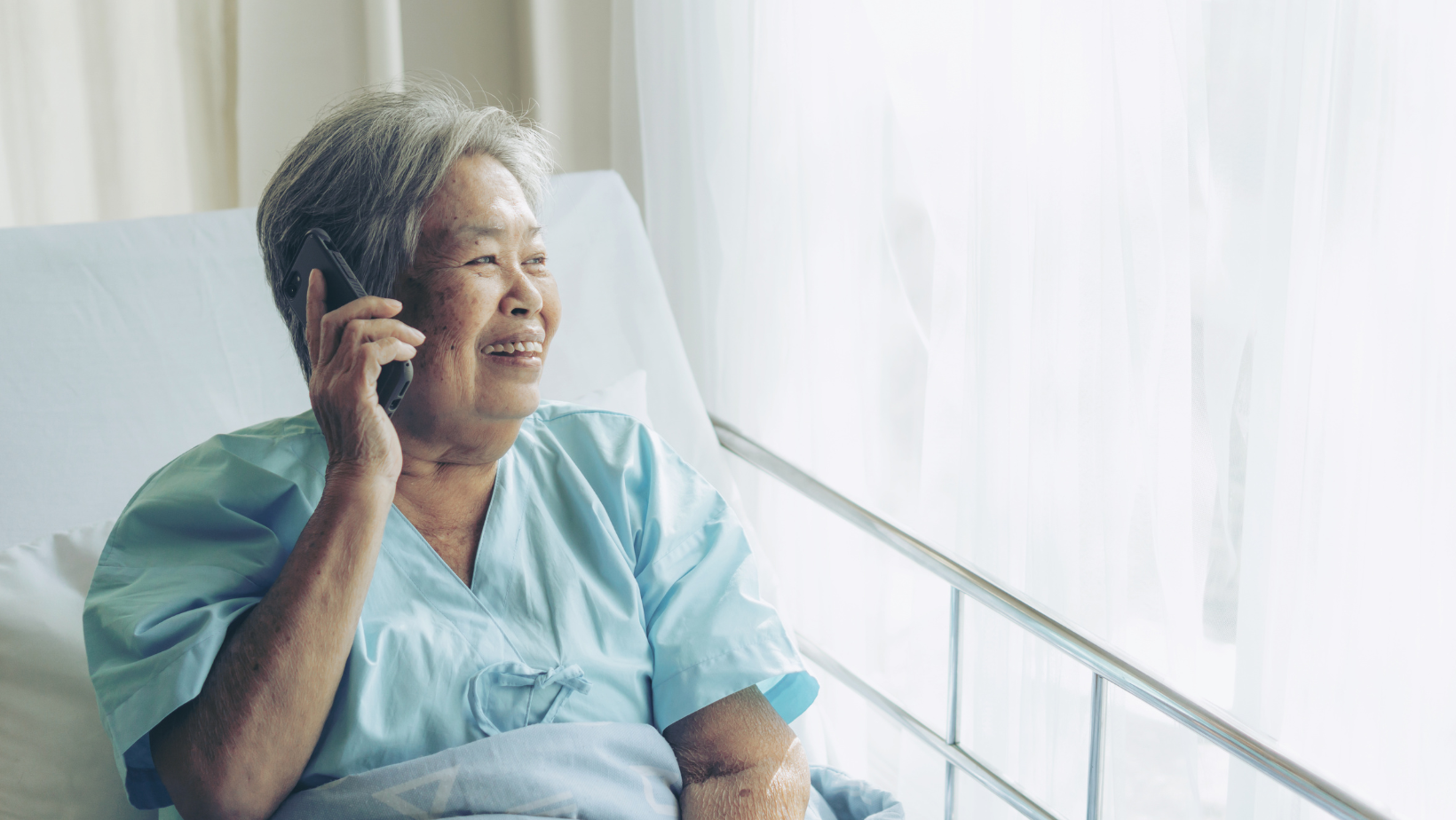 Over-the-phone (OPI) interpretation has been a part of the landscape for more than 40 years. While it’s a reasonably effective solution for long-distance communications involving two parties that don’t speak the same language, some wonder if it’s a worthwhile option today. After all, there are alternatives, namely, video remote interpretation.

While OPI – like any language service – has its drawbacks, it comes with benefits, too. If you’re wondering if over-the-phone interpretation still has a place in this service sector, here’s what you need to know.

The History of Over the Phone Interpretation

While the foundations of over-the-phone interpretation were laid in the decades prior, the service didn’t start coming into its own until the early 1970s. Australia initially began offering OPI as a fee-free service in 1973, largely in response to its growing immigrant population.

The United States began its journey within the decade that followed, with demand rising significantly throughout the 1990s. While in-person interpretation was an option during this period as well, there weren’t alternatives to OPI interpreting for long-distance communications until video conferencing technology became a viable alternative.

Options like Skype – which was released in 2003 – made video calling accessible on a broad scale. As a result, video interpretation became an alternative within the landscape. Since that point, many people have wondered about the effectiveness of over-the-phone interpretation and whether that approach still has its place in the world of language services.

The Benefits and Drawbacks of OPI Interpretation

Like any other approach to language services, over-the-phone interpretation has benefits and drawbacks. When it comes to the plusses, the biggest is accessibility. Most of the population has the ability to make and receive phone calls. As a result, OPI is a strategy that is viable for practically the entire US population.

Over-the-phone interpreting is also cost-effective for companies. It doesn’t require any special equipment or extra technologies beyond a telephone. OPI can also be ideal in situations where one party prefers to maintain a degree of privacy, as they don’t have to reveal what they look like to any call participant.

In most cases, OPI is something that can be offered immediately if a company is tied into the right language services. There’s no need to track down an on-site interpreter or schedule a meeting for a later time if they aren’t available. Similarly, involved parties don’t have to take a moment to set up video conferencing technologies to engage in conversation.

When it comes to drawbacks, the main one is the lack of visual cues. Body language, facial expression, and gesturing can add value to a discussion. It clues all parties and the interpreter into critical context, such as whether a statement was made in jest or if it was serious, or whether tensions are rising or easing.

The lack of the ability to see one another can also increase the odds of talking over one another during the discussion. Without visual cues, participants in a conversation might not know if the other person is done speaking, making unintentional interruptions more likely.

Does Over the Phone Interpretation Still Have a Place in the Landscape?

While alternatives like in-person or video remote interpreting provide the benefit of all participants being able to see one another, OPI still has a place in the language services landscape. Its high degree of accessibility, and the ease-of-use can’t be ignored. Essentially everyone has access to a telephone; the same can’t be said for internet and webcams.

Additionally, it creates opportunities to maintain privacy that doesn’t exist with video or in-person interpreting. This could be vital in certain legal or medical situations, as it may be comforting to one or all participants.

Finally, connecting with an OPI interpreter is typically faster. Other participants don’t have to set up for a video call, access the platform, and hope their connection remains strong enough to keep the discussion smooth. Instead, they can simply grab any phone.

Are You Looking for Skilled and Experienced Over-the-Phone Interpreters?

As you can see, over-the-phone interpretation is a solid choice, supporting better communication between two parties that don’t have a language in common. While other approaches can be more effective, as they allow the interpreter to take body language, facial expression, gesturing, and other physical cues into account, OPI is a valuable service to have available.

At Acutrans, we understand that having options is often essential when you need language services. If you’re looking for a dependable interpreter, Acutrans provides industry-leading services on-site, video remote, and over the phone. Additionally, Acutrans can provide certified document translations in 24 hours or less.

If you need language services, the Acutrans team can provide a fast, reliable, and professional solution. Contact us for a free quote today.