How to Become a Professional Translator 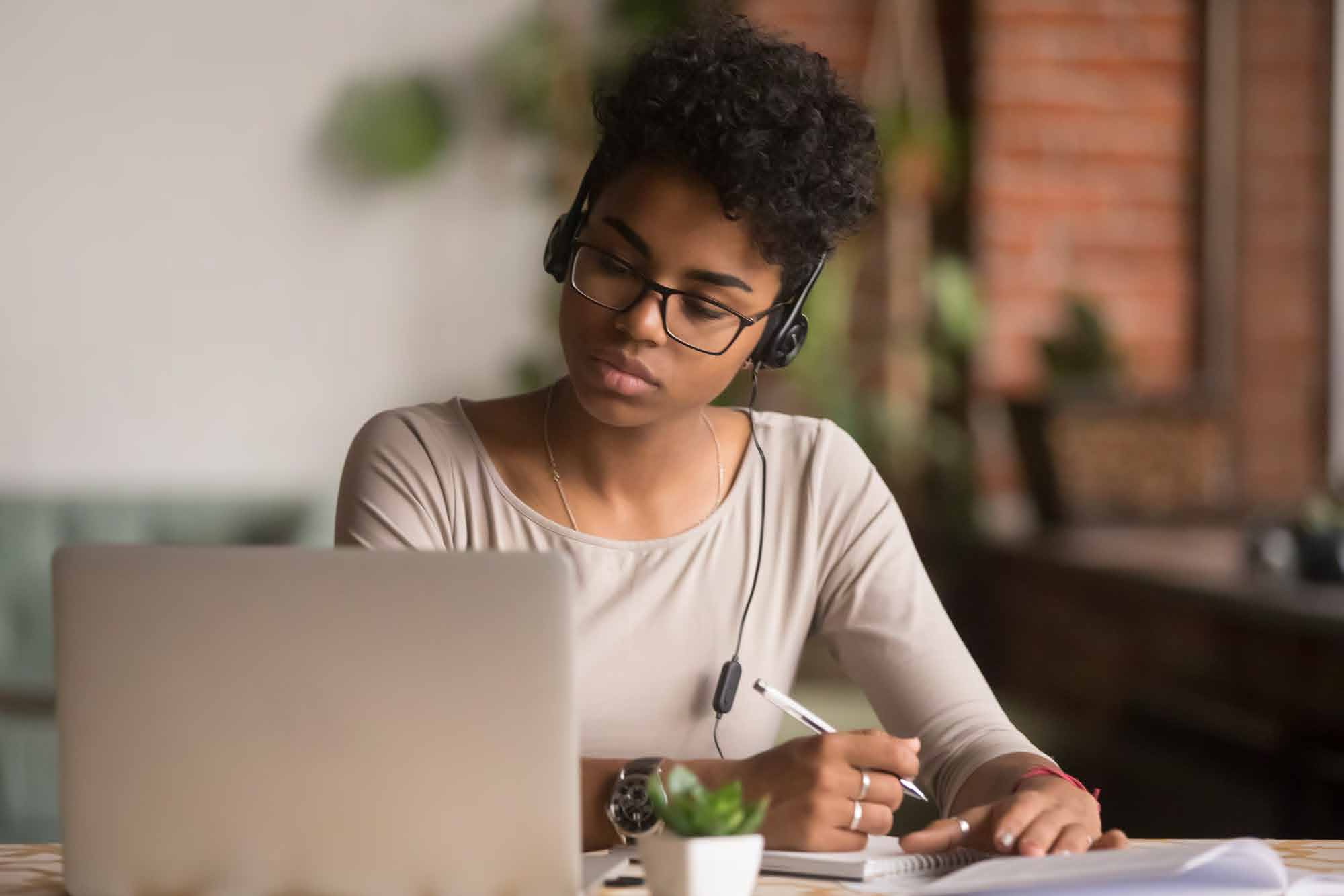 How to Become a Professional Translator

Do you love languages? Do you love solving problems? Are you willing to learn new technologies? Do you like helping people? If you answered “yes” to these questions, you should consider becoming a professional translator.

What Is a Translator?

A translator is a person who converts the written text of one language into another language. Translators use cutting-edge technologies, extensive reference sources, and their knowledge of two (or more) languages when they work on their translations.

How Do I Become a Translator?

There are a few ways to become a translator.

The first way you can become a translator is to study a language (or multiple languages) in college and then to go on to get an advanced degree in translation. This formalized route to translation teaches a translator a lot about the language they will translate from along with teaching them strong writing, editing, and proofreading skills. While there are not as many graduate translation programs in the United States as there are in Europe, New York University’s School of Professional Studies offers a master’s in translation, as does Kent State University, and the Middlebury Institute of International Studies at Monterey is considered to be one of the premier programs in the world for translation and localization. Master’s or doctoral degrees from these institutions truly sets a translator apart from the others and allows them to charge a higher rate for their services.

The other common way to become a translator is to become one after working in a specific field for five or more years as a bilingual professional. For example, many doctors who are bilingual also translate medical texts in their spare time or after a career change. They have studied medicine for years and thus are considered to be a subject-matter expert (SME) and an ideal candidate for a translator. This way of translation is less formalized and these translators must teach themselves how to use CAT (computer-assisted translation) tools. The main benefit of becoming a translator this way is that you truly have an in-depth understanding of your field and the people who will be reading your translations.

What Makes a Good Translator?

Also, translators have to be very strong writers. At their core, translators are creative people who create documents in another language. Without advanced writing skills the person reading the translation won’t be able to understand the document.

Finally, a good translator is organized. They are able to juggle multiple tasks at the same time and deliver translations to many clients. They can focus on one translation task when they need to but also jump between languages and fields when necessary.

How to Translate for Acutrans

Acutrans is always looking to add translators to its team! Between 2014 and 2024, the translation industry will grow 29% compared to the 9% that other occupations are expected to grow within that time frame. Presently, the size of the language industry is estimated to be roughly $50 billion. Across all languages, an increasing demand for documents for LEP (limited English proficiency) customers means that companies are spending more money than ever on translation.

To become a translator for Acutrans, simply upload your resume to the careers page of the Acutrans website. Within a few hours, a translation department team member will get back to you with next steps. All translators will have to take a short translation test, provide professional references, and prove they have at least 5 years of experience translating.

Once you past your test, you’ll go through an orientation and then can begin translating project for Acutrans. For more information, reach out to translations@acutrans.com with questions.

For more than 20 years, Acutrans has been at the forefront of the translation industry and employing the most talented team of translators in the Midwest. Acutrans offers translation in more than 100 languages and interpretation services in more than 200 languages. Our language solutions work for businesses big and small. Reach out to us at info@acutrans.com or visit our website for more information.