English vs. English: How English Changes in Different Countries 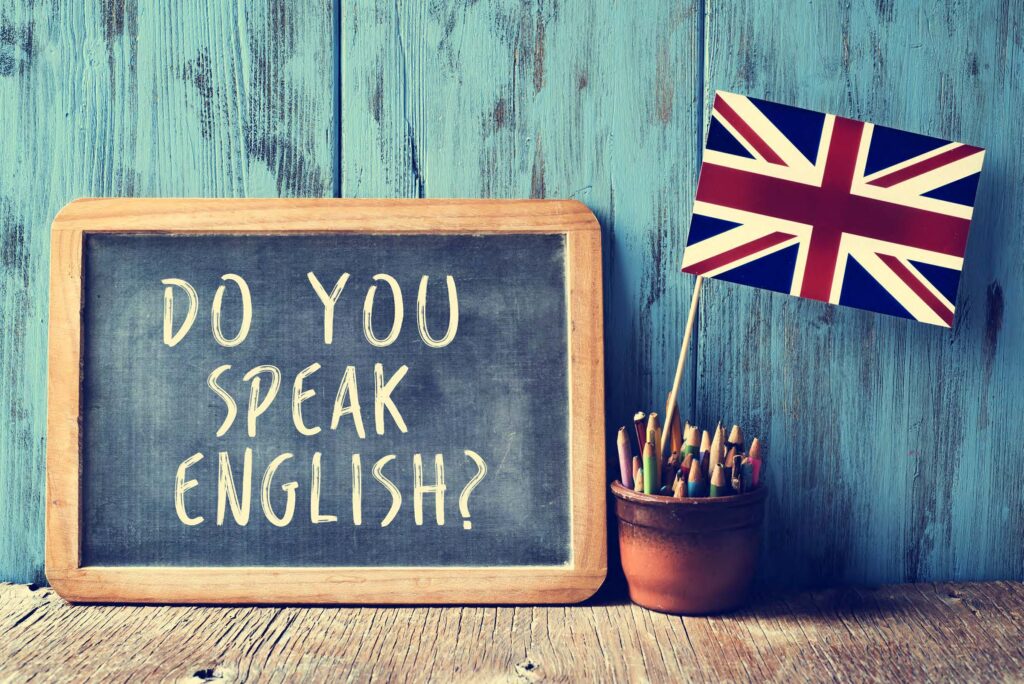 English vs. English: How the English Language Changes in Different Countries

While English – as the name suggests – originated in England, it has since made its way across the globe. Along with nations like Australia, Canada, and the United States, English is an official language in some countries you wouldn’t expect. Belize, Botswana, Guyana, and Zimbabwe all have English as an official language, though they aren’t the only ones.

However, while many countries have English as an official language, they often have a unique take on it. Here’s a look at how English differs between countries.

When it comes to versions of English, the two most commonly referred to variants are British and American English. While every country may have subtle differences from others, most are based on either American or British English.

On the spelling side, American English eliminated many letters that remain in the British versions of the words. For example, “colour” became “color,” “cancelled” became “canceled,” “theatre” became “theater,” and “catalogue” became “catalog.” However, those are only a small sample of the changes.

The main reason for these differences is actually due to the influence of Noah Webster, one of the minds behind what eventually became the Merriam-Webster Dictionary. He worked to promote spelling words based on how they sounded, dropping certain letters while changing others.

When it comes to spoken difference, time and distance are the biggest factors. It isn’t uncommon for pronunciation changes to emerge, causing variations on even regional or municipal levels. This is especially true when two native-speaking populations are exposed to some languages more often than others.

For example, in what would become the United States, they spent more time with Native American populations than their European counterparts. Additionally, they engaged with settlers from specific countries, including France, Spain, Sweden, and the Netherlands. In time, this led to changes in how Americans spoke English.

Additionally, British English saw its own fair share of transformations. After the Revolutionary War, some Brits adopted a non-rhotic accent as a means of showing status. While the number of them that were dropping their R’s was initially small, the practice spread.

Areas in the United States where interactions with the British were more common, particularly some spots on the East Coast, also began dropping their R’s. However, since most parts of the country didn’t have those interactions, rhotic English became the norm.

English vs. English: A Look at Other English-Speaking Nations

By and large, Canadian English more closely resembles American English when spoken, mainly due to proximity. However, when written, Canadian English features a mix of American and British rules, though favor the British spelling for words like “colour” and “centre.”

In Australia and New Zealand, British spellings are the norm. However, due to the large amount of distance between those countries and other English speakers, the nations have developed unique colloquialisms that separate their version from what you’d find elsewhere.

Belize, Guyana, and Zimbabwe (and Most Others)

While the English spoken in these three nations does vary, featuring unique slang and dialects, they are all based on British English. Mainly, it’s because initial exposure was from travelers or settlers who favored the UK approach. However, American terminology does make its way in; it simply isn’t the basis for most spellings.

In fact, most nations that speak and write in English in some capacity favor the British approach. Again, the primary reason is that the British version is what they were exposed to first, allowing it to serve as the foundation.

Liberia, Micronesia, Palau, the Philippines, and the Virgin Islands (and a Few More)

While British English is more common, these countries actually favor American English in use and spelling. Additionally, while it isn’t an official language of their country, American English is preferred in countries like Israel, Japan, Saudi Arabia, and South Korea, among those preparing for international business.

While it is closer to a concept than a formal language, International English is a common approach when discussing matters between various countries. Its main goal is to be as generic and neutral as possible. As a result, it integrates some features of American English and some of British English to ensure English users from all over the globe can understand what’s being shared. Additionally, it avoids slang, jargon, and colloquialisms.

Do You Need an Interpreter or Translator Experienced with a Specific Version of English?

If you’re looking for a translator or interpreter who’s versed in a specific version of English, Acutrans can help. Our team provides individuals and organizations with reliable, accurate interpretation services –in-person, by phone, and via remote video – offering support in 200 languages. Additionally, Acutrans can prepare certified, notarized translations in just 24 hours.

If you are looking for translation or interpretation language services, the Acutrans team can provide a fast and professional solution. Contact us for a free quote today.