The Many Languages of Milwaukee, Wisconsin 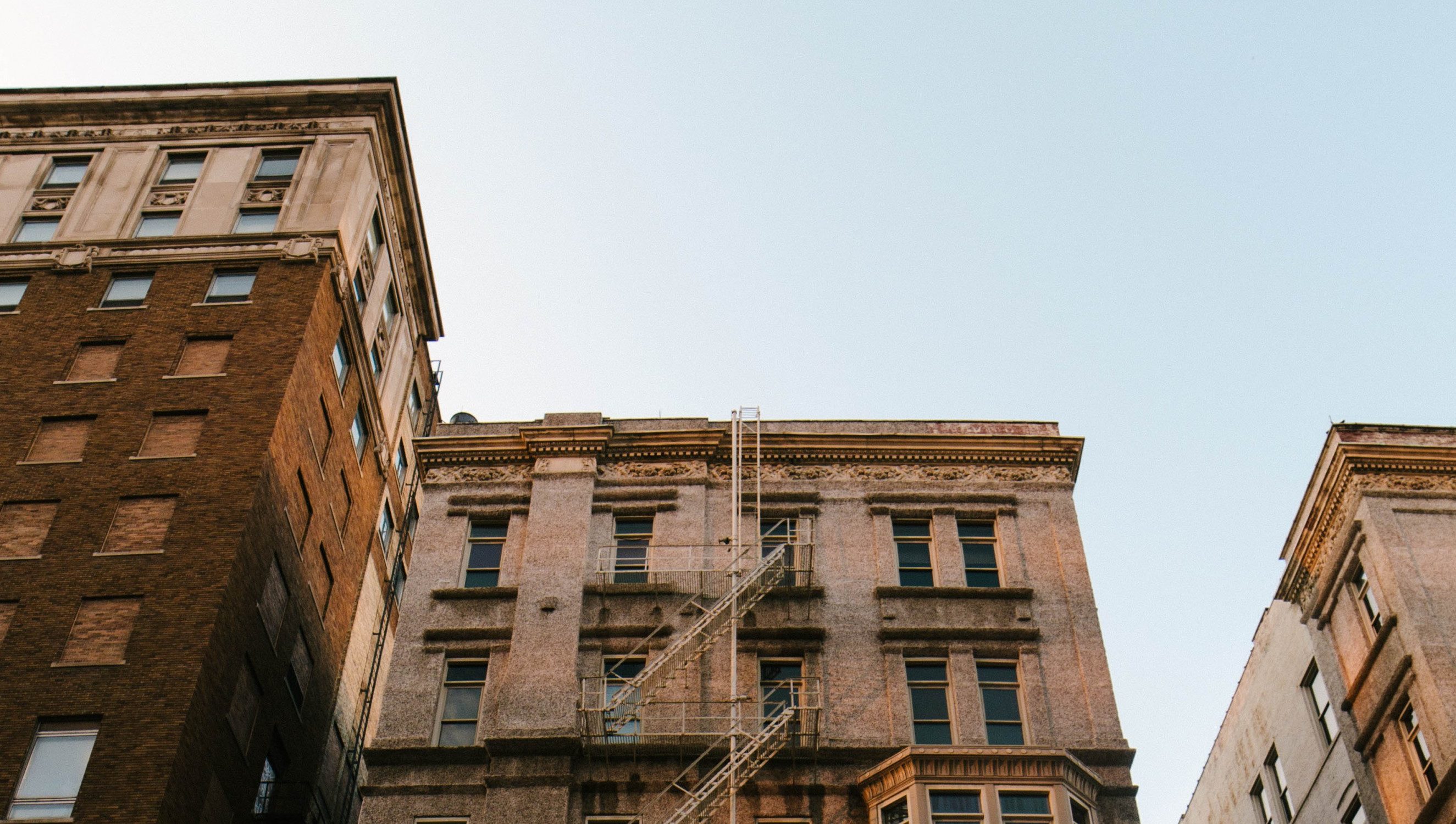 According to the United States Census Bureau, Milwaukee County had a population of nearly a million in 2018. [1] The largest demographic group, with over half of the county’s population, is Caucasian, followed by African Americans (27.2%), Hispanics or Latinos (15.4%), Asian (4.7%), and a mix of other races (2.8%). [1] 16.6% of the residents in Milwaukee County speak a language other than English, which is lower than the national average of just over 20%. The three most common non-English languages are Spanish, Hmong, and Arabic with 10.3%, 1.3%, and 0.7% of the population speaking them. German, Chinese, French, Polish, and Vietnamese are also among the most widely spoken [2].

Wisconsin as a whole has a rapidly increasing number of foreign-born citizens, with many of them coming from Asian and Latin American countries. Most immigrants from Latin America who have come to Wisconsin are originally from Mexico [3].

If you are trying to appeal to the more than 15% of Milwaukee residents who are non-English speakers, then you need professional language services. Whether you are translating from one written language to another or interpreting by converting dialogue from one language to another, consider using Acutrans for your translation and interpretation needs. Acutrans knows Wisconsin and the Milwaukee area – we even have a satellite office in Milwaukee for your convenience. Acutrans has dedicated linguists on staff with years of experience plus a rigorous quality control process, guaranteeing that you’re satisfied with your product. Acutrans delivers certified translated medical, technical, and legal documents as well. For all your interpretation and document translation needs, choose Acutrans.

With interpreters that specialize in over 200 different languages and translators that are experts in over 100, Acutrans is your authority on every type of language service. Get a Free Quote for Interpretation or Translation services from Acutrans.