How to Find the Right English to French Interpreter 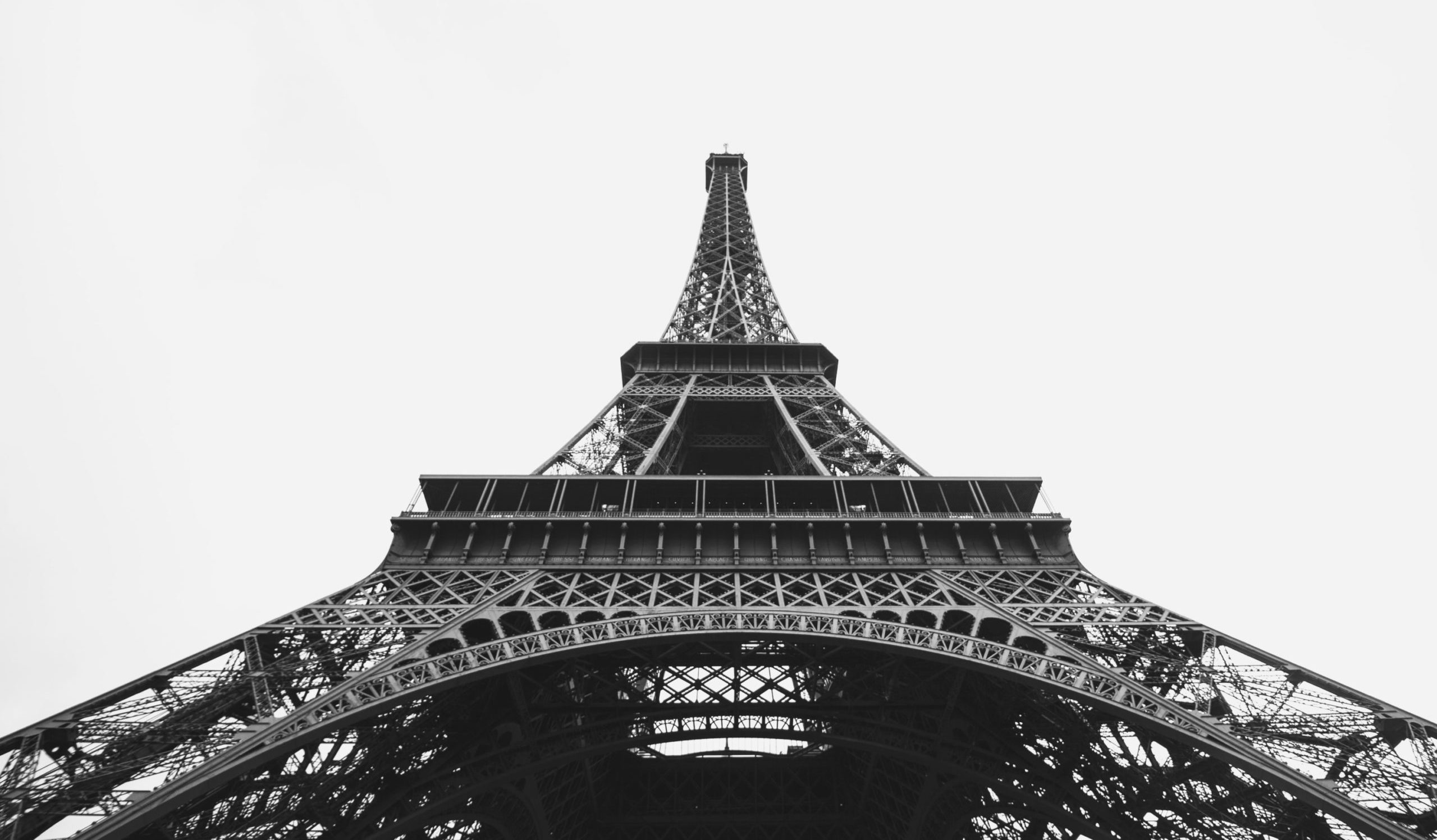 When you need to translate oral English into French, or vice versa, you should seek the services of a professional interpreter. Interpretation is the translation of spoken dialogue or conversations from one language into another language.

English and French languages have many differences. For example, French is a romance language, meaning it is derived from Latin, whereas English is not because it is derived mainly from Germanic languages. However, while the two languages originated from different areas of Europe, they have influenced each other greatly for the past five hundred years [1]. Their shared history and similarities have left remnants in both languages today with what are called cognates, or words that sound similar because they are derived from the same language or form [2]. But not only do English and French have many cognates between them, but they also have what are called “false cognates” in English or faux amis (literally translated to “false friends”) in French. A false cognate is a word that has a different meaning in one language than a similar-sounding word in another language [3]. One example of this in French and English is the French word actuellement, which sounds like the English word “actually”. These words are false cognates because actuellement means “currently”, whereas the English “actually” refers to “really” or is used to emphasize a break in reasoning.

The nuances of the French and English languages – and the difficulties that can arise from things such as false cognates – can get lost in translation if professional translation services are not used. Interpreting effectively takes years of practice and hundreds of hours of hands-on experience, which is why Acutrans only hires experienced linguists to do the work. Acutrans is a one-stop-shop for any interpretation services you may need when trying to translate spoken English into French.

Acutrans also prides itself on making sure to hire industry-specific interpreters. If you are in the medical or legal field and need an interpreter who both knows how to communicate effectively and also understands the complex jargon of your field, Acutrans has you covered. They also specialize in the education, entertainment, finance, technology, marketing, and manufacturing industries. Request an english to french interpreter.

When choosing Acutrans for any English to French interpretation, you have plenty of options as to how you’d like to proceed. The flexibility of Acutrans allows them to best cater to your needs. They have three primary mediums of interpretation available for you to choose from, ranked in order from the least lead time needed – for the smaller jobs – to more planning necessary when you need someone to come in person to interpret.

Acutrans offers Over-the-Phone Interpreting (OPI) services in over 200 languages. Plus, this doesn’t require any additional tech-savvy skills. Their systems are easily integrated into phones. Alternatively, if you’re a fan of smartphone apps, you can access an Acutrans interpreter via their OPI app.

Video Remote Interpretation (VRI) makes it easy to get face-to-face time with an interpreter. Using high-quality and user-friendly video servicing, you can easily call into this downloadable app to get into touch with an interpreter. Similar to the OPI services, this does not require any IT staff on hand; it just requires a simple download.

Last, but certainly not least, is on-site oral interpretation, which is when an interpreter comes – in person – to wherever they are required. This can be preferable for meetings, conferences, and medical appointments.

With interpreters that specialize in over 200 different languages, and translators that are experts in over 100, Acutrans is your authority on every type of language service. Get a Free Quote for an English to French Interpreter through Acutrans.