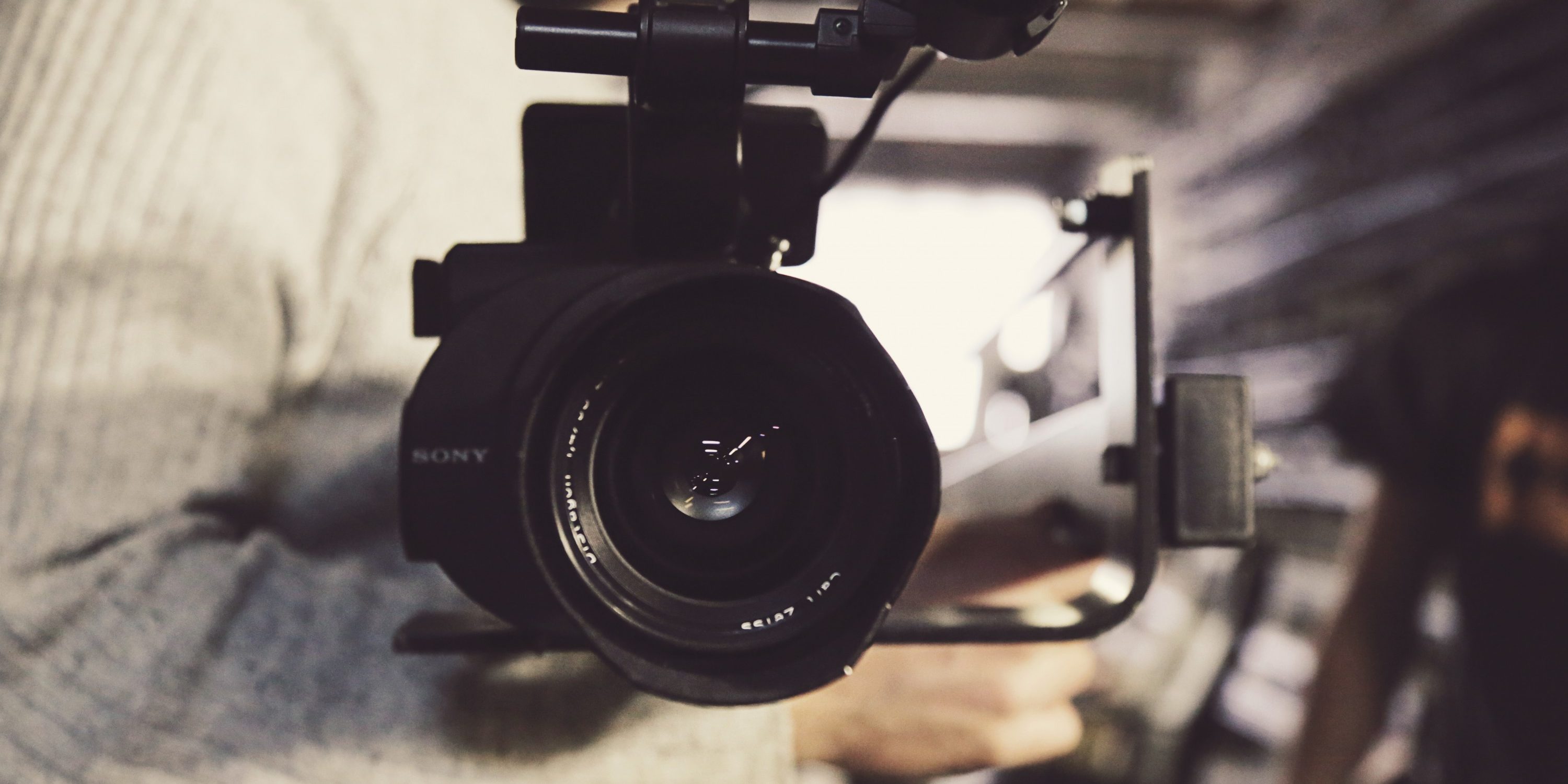 On the other hand, simultaneous interpreting is when the interpreter translates the content of the speaker’s dialogue while they are speaking. Here, they interpret on a phrase by phrase basis, rather than waiting for a pause from the speaker. Although called “simultaneous”, there will always inevitably be a slight lag between the source-language speaker and the interpretation into the target language. Even the best interpreter still needs time to process what is being said before they can relay it in the target language. They aren’t mind-readers!

Regardless of whether a news broadcast employs consecutive or simultaneous interpretation, they must use professional news interpretation services, primarily for the following two reasons:

Journalists pride themselves on accurate reporting when talking to the home viewers in their native language. Accuracy is no less important when the news story is simultaneously translated to people who speak other languages. It is important that the same ideas and content are conveyed to non-English speaking audiences not only because they deserve to be as informed as English speakers, but because the information can help keep people safe and inform their world view.

Sometimes in news stories, journalists interview subjects who speak other languages and must talk to them through an interpreter. While they try to get as close as possible, the language used by the interpreter is not necessarily the exact language used by the interviewee. Rather, the general gist of the message is communicated. This is referred to as “contextual accuracy”.

We live in a world of fake news inundation, where sound bites and interview answers are often taken out of context and twisted to further specific interests. Inaccurate interpretation of news broadcasts can provide more fodder for critics to not only attack the message of the specific broadcast but also to potentially disparage the broadcasting network itself.

Accurate interpretation bolsters the network’s credibility with its non-English speaking audiences. Occasional mistakes in interpretation are inevitable; miscommunications happen even when communicating in the same language. However, if your network or show gets a reputation for continuously making interpretation errors, it will damage any potential credibility. If enough interpreting mistakes occur, what otherwise would have been serious journalism will be picked apart and mocked. Additionally, it may make potential foreign interviewees reluctant to come onto your show when they know there’s a chance their words will be misconstrued.

Where to Find Professional Interpreters for News Broadcasting

With interpreters that specialize in over 200 different languages and translators that are experts in over 100, Acutrans is your authority on every type of language service. Get a Free Quote for Interpretation Services.