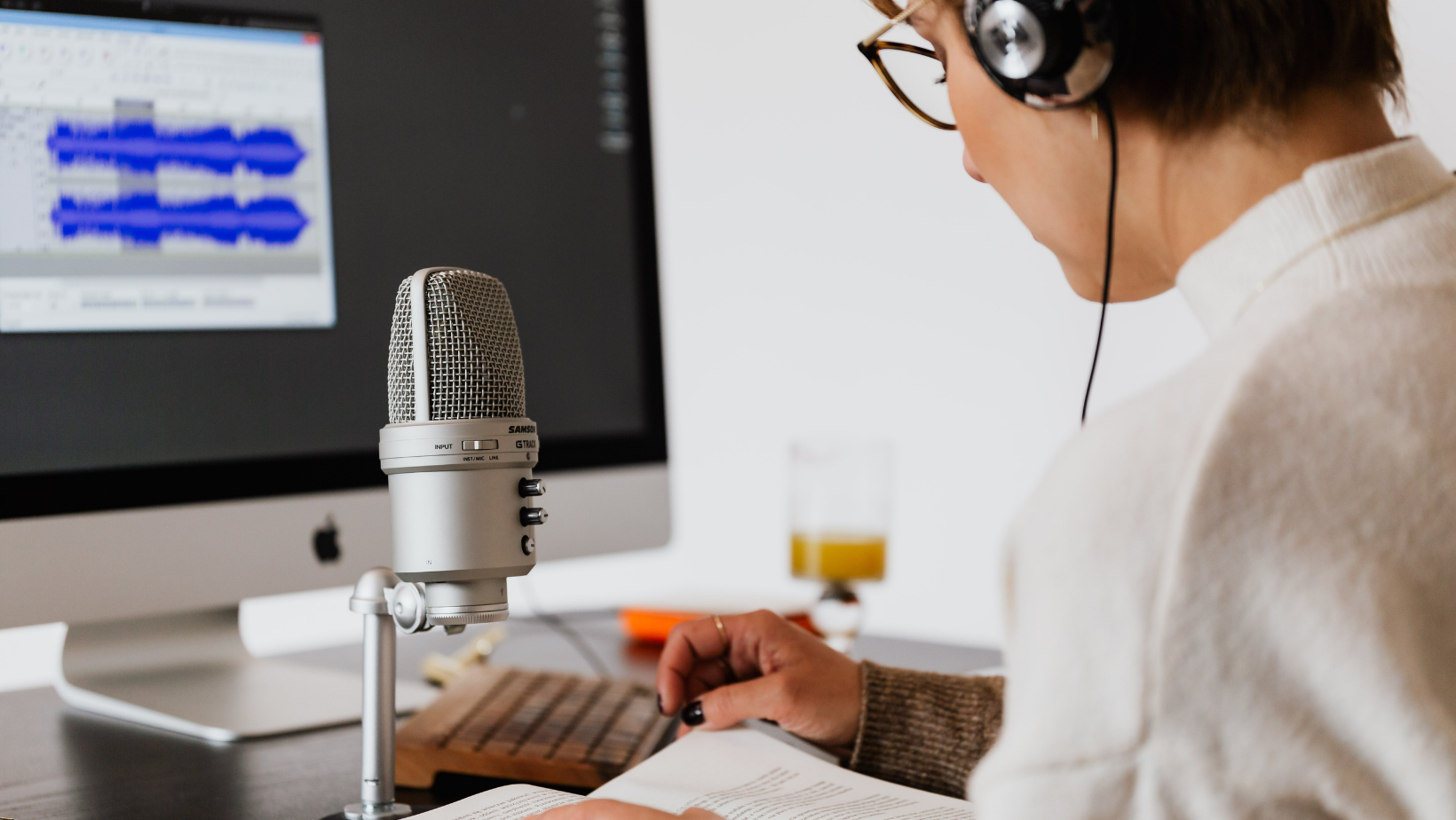 Most people know that closed caption translations are available on television broadcasts, streaming service videos, and even in some computer presentations. However, not everyone is familiar with what they are, how they’re created, their primary purpose, and how they differ from a similar service – subtitles.

By learning the basics of closed captions, it’s easier to understand both why the service is vital and how it differs from subtitles. Here is a basic overview of closed caption translations.

What Are Closed Captions?

Closed captions are a written alternative to the audio in a television show, movie, or computer presentation. They appear on the screen, allowing people to read along as the narrative unfolds. Along with outlining the dialog, closed captions may also include written descriptions of other sounds in the clip.

Typically, the closed captions are positioned on the bottom, top, or side edge. They display the last few lines of conversation, with words scrolling off as new text is presented.

The closed caption is embedded in many video signals, though it doesn’t automatically display. Instead, a decoder – which is built into many television boxes and software applications – makes them visible when closed captioning is turned on by the viewer.

Why Closed Captions Are Provided

The primary goal of closed captions is to ensure that hearing-impaired individuals can follow the audio information within a video or presentation. Since about 48 million Americans with some level of hearing loss – and approximately 30 million Americans age 12 and older have hearing loss in both ears – that makes closed captions a critical service.

However, closed captions can also serve other purposes. For example, it allows a person to enjoy a show, film, or presentation even if the surrounding area is noisy or when the volume has to be kept low to maintain a quiet environment.

The Difference Between Closed Captions and Subtitles

There are a few differences between closed captions and subtitles. First, closed captions are specifically designed for the hearing impaired, so they include both dialog and written descriptions of other key audio elements, such as sound effects and background music. Subtitles aren’t created with the hearing impaired in mind, so while they include a written record of what’s shared verbally, they typically don’t have descriptions of other audio.

Second, subtitles are also more commonly translations into other languages, allowing a broader audience to enjoy a television show or movie. Closed captions are usually – though not always – limited to the language of the original broadcast or video.

What Are Closed Caption Translations?

While closed captions are typically written in the same language as the audio, close caption translations allow the same information to be available in other languages. This creates opportunities to reach the broadest possible audience. It accounts for the needs of those who speak different languages, including members of the hearing impaired community. That creates the best experience for everyone, making your content far more accessible.

Closed captions are generated in a variety of ways. One of the more common approaches is having closed captions created by a person.

For prerecorded video, human transcribers listen to the audio associated with a video. Then, they may type out what is spoken, adding descriptions for other audio-based details (like music and sound effects), creating a written record manually.

In some cases, the transcriber repeats what’s spoken in the audio into a microphone. They use speech-to-text software to capture what they share, an approach that’s often referred to as “respeaking.”

When a production moves forward with close captions in mind, a caption writer may get copies of the script to use as the basis for closed captions. However, this approach isn’t necessarily as widespread.

While closed captions are written prior to the release of a show or movie whenever possible, that isn’t an option for live shows. In those cases, stenographers often transcribe what’s shared live, using a device and software that feeds their record straight into the television signal.

In any of the cases above, closed caption translations are also an option. Additionally, you can get translated closed captions by providing the original closed captions to a translator, allowing them to simply convert the existing text into another language.

Another option for creating closed captions is the computer-generated approach. With this option, the software analyzes what’s being said and makes a written record that shows alongside the video. While it is reasonably efficient, it’s often less accurate, particularly if a video has a lot of background noise that the software may misinterpret as dialog.

Finding high-quality, reliable closed caption translation services is essential if you want to ensure your video and audio content is accessible. By choosing a company that adheres to the strictest standards, you get better results.

If you need a professional translator for closed caption translations, Acutrans can help. Acutrans also provides top-tier interpretation services on-site, over the phone, and video remote, ensuring you can access all of the languages services you may need.

The Acutrans team can provide a fast, reliable, and professional solution. Contact us for a free quote today.