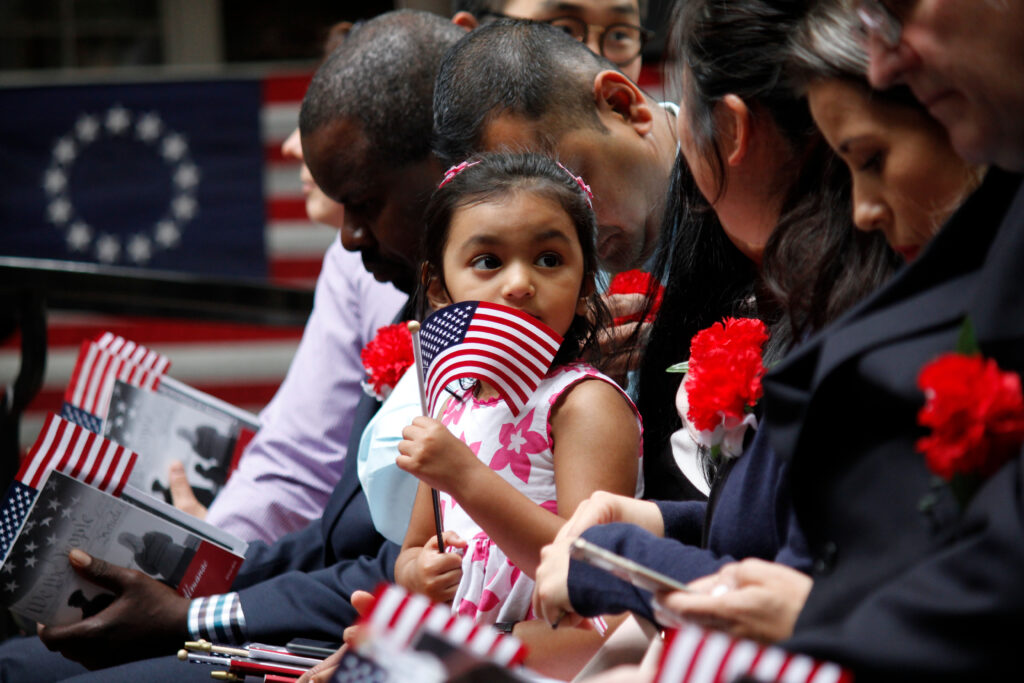 The rules surrounding family-based immigration are strict. If you’re trying to secure an immigrant visa for yourself or someone else using this approach, you have to meet specific eligibility requirements and navigate a complex system.

If you’re wondering about the immigration rules and laws for family-based immigration in the United States, here’s an overview.

With a family-based immigrant visa, the person who wants to live permanently in the U.S. can’t request entry on their own. Instead, they need to be sponsored by an eligible family member.

Family member eligibility depends on a few factors. The age of the sponsor and sponsee play a role, as well as the nature of the relationship.

Which family members can be sponsored also varies depending on the sponsor’s status. U.S. citizens are able to sponsor a wider selection of family members in comparison to U.S. Lawful Permanent Residents.

Finally, it’s important to note that each prospective green card recipient must be sponsored separately. For example, if a U.S. citizen wants to sponsor both of their parents, they can act as a sponsor for each of them. However, a joint application isn’t an option. Instead, a separate petition must be filed for each one.

The Types of Family-Based Immigration

The U.S. Citizenship and Immigration Services (USCIS) recognizes more than one type of family-based immigration. Each one has its own set of rules and requirements.

Here is a quick overview of the two main types of family-based immigration.

Overall, immediate relative family-based immigration is the one that’s most commonly used. This approach is focused on family members with very close relationships, usually with just one degree of separation.

Generally speaking, based on information from USCIS, U.S. Citizens can sponsor the following family members under the immediate relative approach:

Anything beyond that typically doesn’t qualify for this category. For example, if a parent wants to sponsor their child, and their child is married, the child’s spouse is not an immediate relative.

However, if a U.S. Citizen marries a non-citizen and that non-citizen has a child from a previous relationship, that child does qualify as an immediate family member if they are under 18. Minor stepchildren function as an exception, even if the degree of separation is technically larger.

Far fewer green cards are granted annually under the family preference program. However, it is a viable option for any of the situations listed above.

Filing a Petition for Family-Based Immigration

In most cases, the family-based immigration process begins with the filing of Form I-130, Petition for Alien Relative. This initiates the petition and gives the filer the ability to provide many critical details, as well as prove that there is a qualifying relationship.

Once Form I-130 is filed, that secures the sponsee’s place in line. As a result, it’s often wise to file the petition as soon as the sponsor has all of the necessary information gathered.

At times, it’s also wise to file a Form I-485, Application to Register for Permanent Residence or Adjust Status at the same time. This allows sponsored relatives who are currently in the U.S. legally to remain in the country during the processing period.

However, the filing of Form I-130 doesn’t give the sponsee the ability to enter the country legally. If they are outside of the U.S. without a legal means of entry, they need to remain outside of the country until the petition is approved and they can apply for a visa.

With immediate relative immigration, there isn’t a waiting period. Once Form I-130 is approved, the sponsee can apply for their immigrant visa right away, allowing them to gain entry into the U.S. legally as fast as possible.

Do You Need an Interpreter or Translator to Assist with the Immigration Process?

If you need a professional interpreter or translator to assist with the immigration process, Acutrans can help.

Acutrans provides interpretation services – both remotely and in-person – as well as offers certified, notarized translations within 24 hours. If you need language services, the Acutrans team can provide a fast, reliable, and professional solution. Contact us for a free quote today.