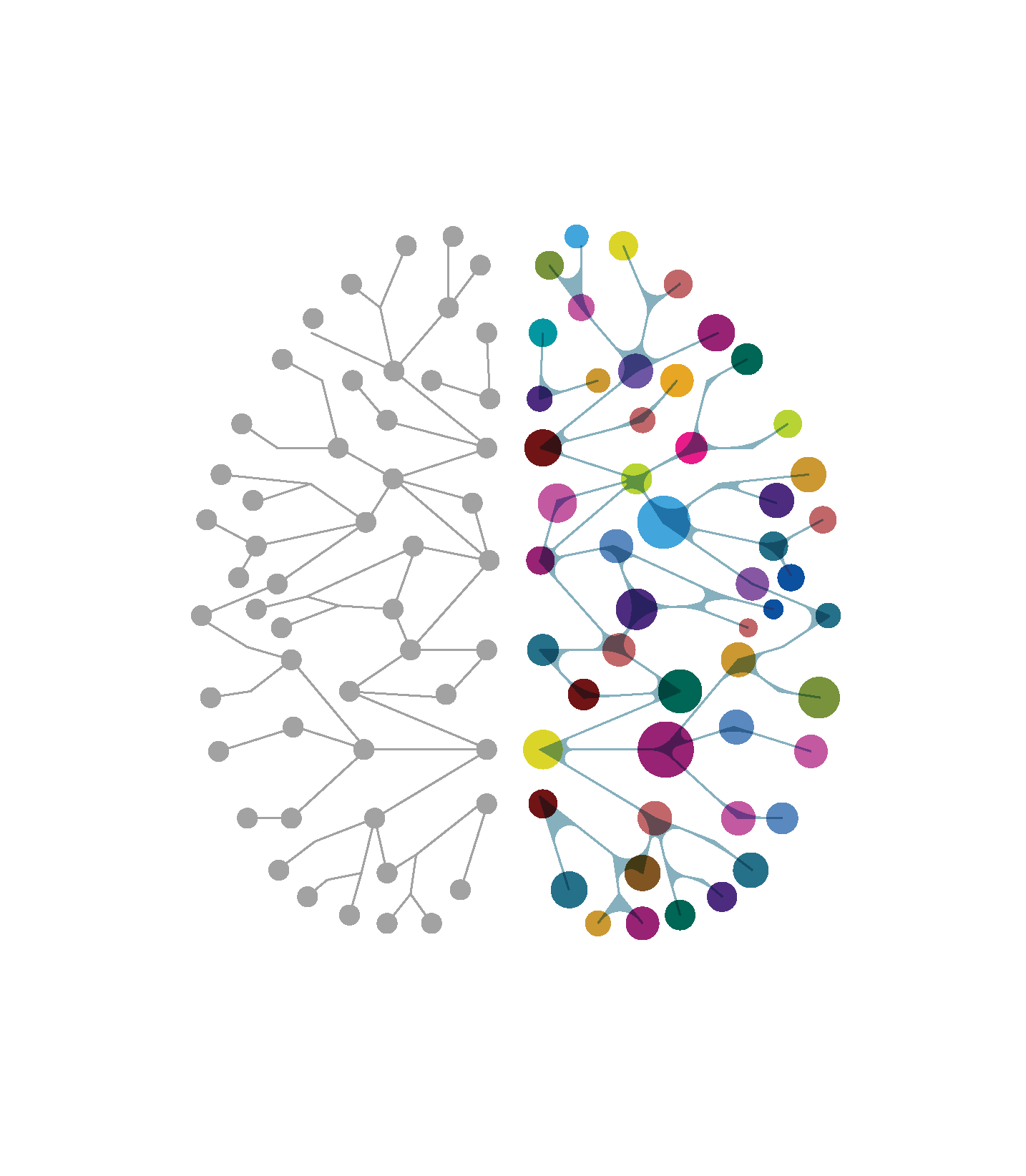 Transcreation: the biggest money-making translation strategy you’ve never heard of. Outside the translation industry this word is a mystery, yet we see examples of it every day. Transcreation shapes the world around us and how we interact with global brands, companies, and consumers. In this article, we’ll explore what transcreation is and its uses.

Transcreation is a combination of the words “translation” and “creation”. Remember, regular translation is where a translator finds an equivalent phrase in another language. On the other hand, transcreation is a process of translating from one language to another in order to preserve a concept and emotional impact. Like the name suggests, the translator is more actively creating in another language rather than transcribing. These translators use their cultural knowledge and creativity to a much fuller extent than in other types of translation.

When Is Transcreation Used?

Think about the last advertisement or marketing material you saw. It probably made you have some emotional reaction. For example, Nike ads and their slogan “Just do it” are meant to inspire you to be like your sports heroes. Nike wants to not only inspire you, but also customers in other countries to feel the same way. But to do this, they can’t translate “just do it” into another language word for word, they need the help of translators specializing in transcreation. These translators are experts in the market where Nike wants to advertise. They will take all creative liberties necessary to do their translations and they will work closely with creative teams to advise on the look and feel of a campaign. If Nike uses a true professional, they will end up selling millions of products and gaining approval of a new market.

It is very important for all companies expanding into new markets to use transcreation when launching marketing and advertisements. Without transcreation, a company can put out insensitive or embarrassing content that makes it hard to attract customers.

What Is the Transcreation Process?

Unlike with translation where a translator receives a file, translates it, and sends it back, transcreation is much more hands-on.

When a company wants to start with transcreation, they first have to create a creative brief. This brief will contain the campaign in the source language and information about the market the new campaign will be used in, the target audience, and goals. The translator must understand the spirit of the original campaign before they can begin. In addition, the brief will contain the finalized copy to translate. It is very important that the copy is only given to the translator once it is complete so transcreation only has to happen once.

Finally, the translator will view the finished copy along with the graphic content it accompanies. The translator does this to make sure that the company’s campaign has the right feel for the market. Even if the transcreation is successful, if the images offend the potential new customers, all their effort will have been a waste!

If you’re looking for transcreation services for your company, your search is over! Acutrans has an amazing team of expert translators able to undertake your transcreation project. With over 20 years of experience, Acutrans has proved its advantages time and again and helped its clients succeed. Reach out to the Acutrans translation department today!