What Is the Language Police (in Canada)? 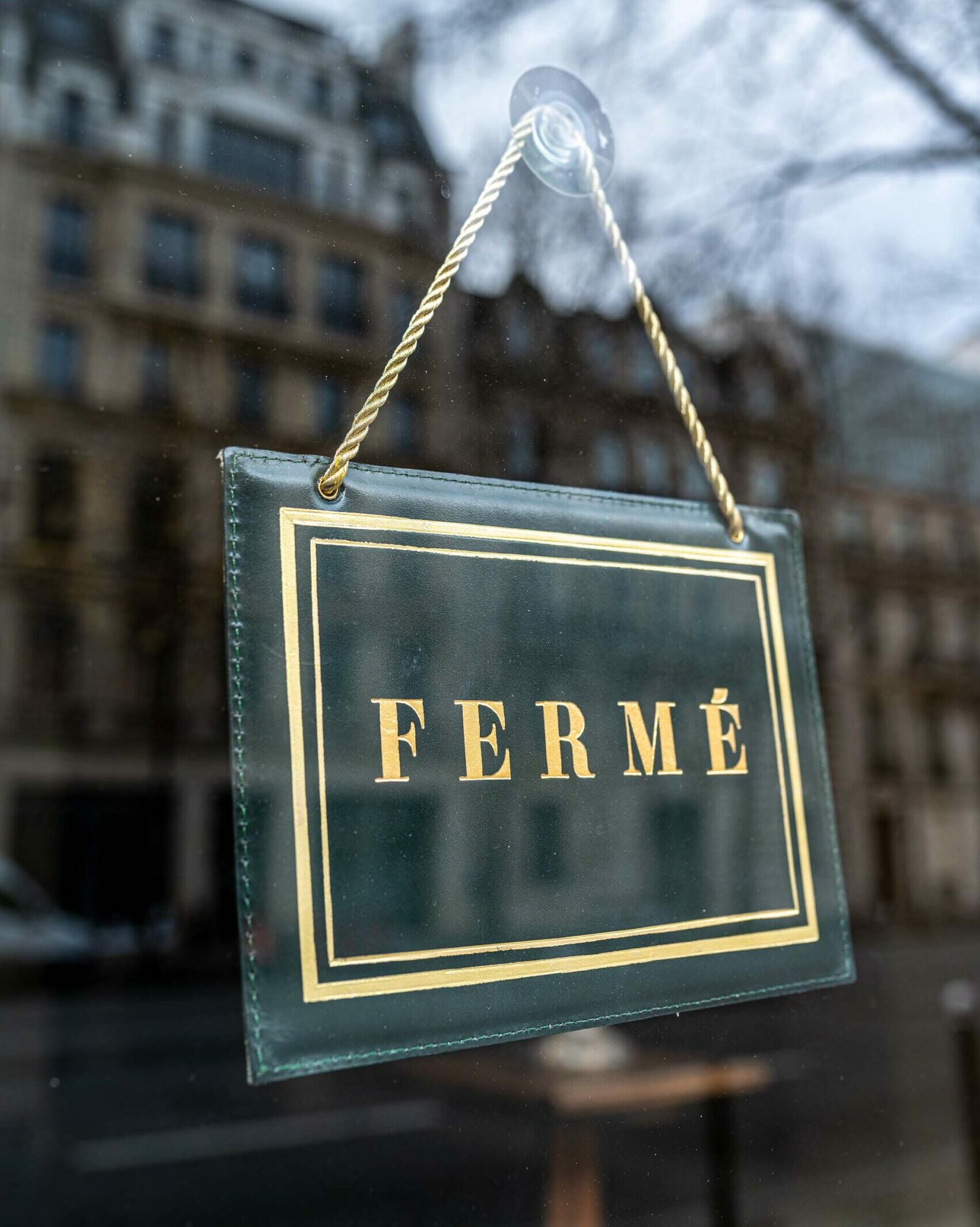 What Is the Language Police (in Canada)?

Language is often a key characteristic of any region. As a result, laws are often enacted to help preserve that aspect of an area’s culture. In parts of Canada, those regulations led to the rise of the language police, an organization tasked with creating and enforcing certain language laws.

If you are wondering what the language police in Canada are, what they are protecting, and how they earned the “language police” moniker, here’s what you need to know.

What Are the Language Police in Canada?

The Office Quebecois de la Langue Francaise (OQLF) – which has unofficially been dubbed the “language police” – is a government organization in Quebec that aims to keep French the primary language in the region. The OQLF not only outlines policies about language use in various scenarios but also handles enforcement.

Generally, the goal is to promote the use of French and keep it an integral part of Quebec’s culture, as well as ensure those who wish “to be informed or served in French” are treated fairly. However, the OQLF has earned a reputation for being overzealous, leading to the nickname the “language police.”

The Resurgence of French in Quebec

It’s important to note that both English and French have a long history in many parts of Canada. However, as time passed, English became more prominent, leaving those who favored French feeling as if their culture wasn’t being fully respected.

In Quebec, French was particularly common. So much so that it was eventually labeled as the official language for the region.

Since 1974, French has been the province’s only official language. That was a major departure, as the area was previously recognized for being bilingual, supporting both English and French on an official level.

Once that decision was made, new laws emerged to help ensure French was the predominant language used in most situations, including by government officials and area businesses. Additionally, programs were created to make sure that immigrants had the opportunity to learn French.

While French wasn’t necessarily disappearing from the landscape before, the moves have made the likelihood that it ever will incredibly small. However, some fear that English-speaking residents aren’t being treated fairly as a result of the efforts.

The Languages of Quebec

However, there are a total of 22 languages (with at least 100,000 local speakers) represented in the population, spread across approximately 6.3 million people. Additionally, many immigrants to the area have a first language other than English or French, with Arabic, Spanish, Italian, Creole, and Mandarin being the most common in that group.

Why the OQLF Became Known as Canada’s Language Police

As mentioned above, the primary reason the OQLF became known as the language police is its occasional overzealous approach to enforcement. While its goal is to ensure that French takes precedence over any other foreign language, how the office has interpreted the rules is frequently called into question.

One of the strongest examples happened in 2013 during an incident that became known as “pastagate.” During pastagate, the OQLF sent a warning letter to Massimo Lecas, the owner of an upscale and incredibly popular Italian restaurant. In the notice, he was informed that many items on his menu violated the law, including terms like “pasta,” “antipasto,” and “calamari.”

Massimo Lecas said that the letter also made other requests. For example, he was asked to apply more tape to a hot water faucet that was labeled “on/off” as the terms were in English instead of French.

While the office stated that their reasoning for issuing a warning letter to the restaurant largely had to do with customer complaints about violations, after much criticism – and quite a bit of ridicule – the OQLF later backed off. However, this isn’t the only incident.

Also, in 2013, a report emerged saying that a paramedic refused to speak in English with the parent of a child experiencing a seizure. Instead, he only used French when discussing complex medical information even after being asked to switch to English because the parent was having trouble understanding what he was saying.

In 2016, a restaurant that features French cuisine was warned over two English stickers in its window, including one that said “Trip Advisor Recommended.” In 2019, a hospital was asked to remove signage that featured English, an order that drew ire from many people in the community.

While not all of the OQLF’s activities attract negative attention – and much of the work has ensured French stays strong in the area – examples like those above give the office a poor reputation. In some cases, English speakers are opting to move out of the province. In others, it results in diminishing tourism or concerns by immigrants who aren’t familiar with French with their ability to adjust to the region.

In the end, efforts to strengthen French in Quebec continue. In late 2020, the government announced a $5 million effort to bolster French, with some of the funds going to new OQLF offices and inspectors, boosting language enforcement efforts.