Why Translation Services for Kannada Arabic Are So Important

Why are translation services for Kannada so important? Well, it is a widely spoken language with a rich history and culture. Businesses need to communicate with their Kannada-speaking customers and employees, and translating content can help them do just that. Whether it’s a website, document, or even just a simple email, translation services can help businesses reach a wider audience and better communicate their message. 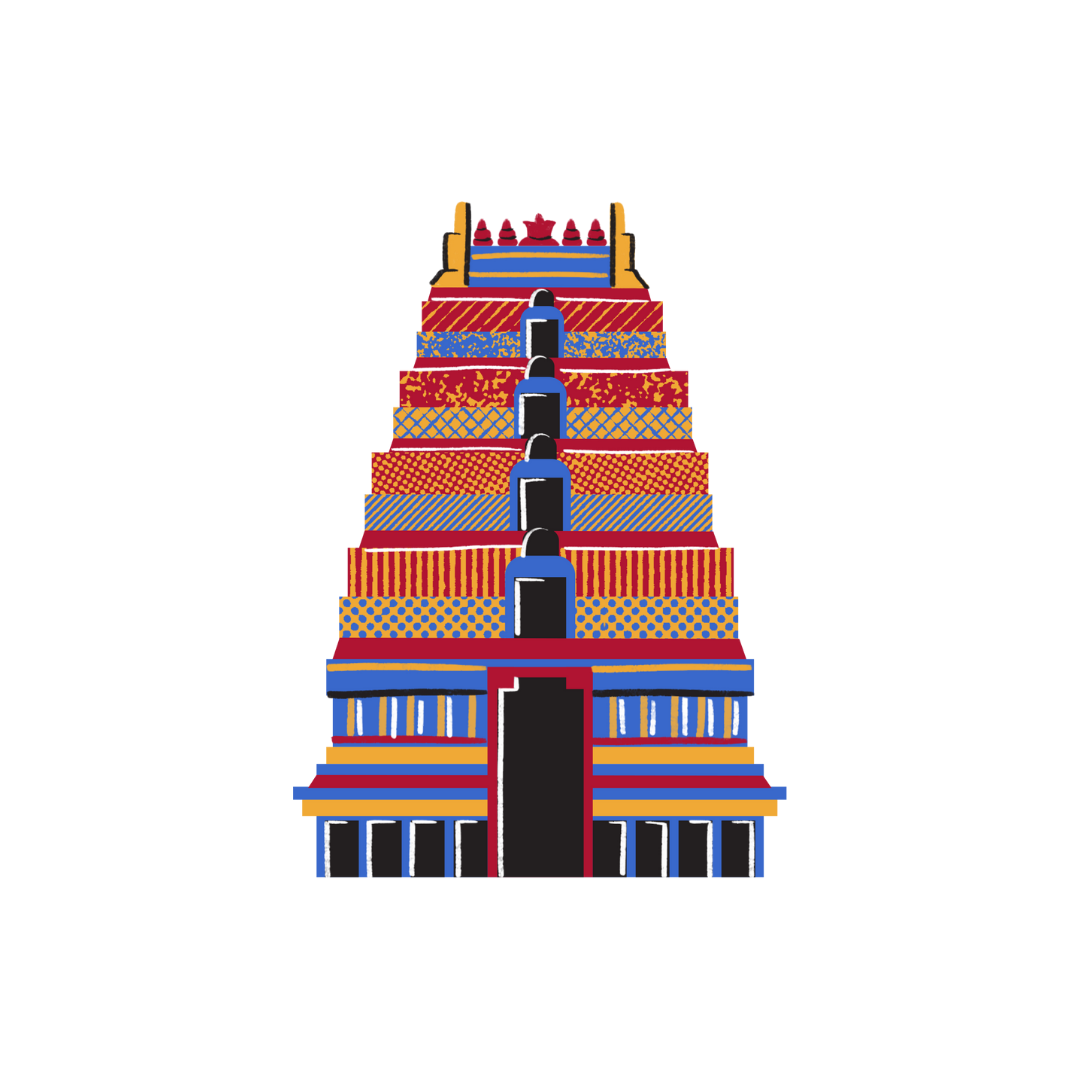 History of The Kannada Language

The Kannada language is a Dravidian language and it is one of the 22 scheduled languages of India. There are only about 38 million native speakers of this language. It is the 27th most widely spoken language in the world.

Kannada is an important language for businesses to translate their content into. After all, language is about communication, and this particular language is still widely spoken in India.

Kannada language, also known as Kanarese or Kannana, is the official language of the state of Karnataka in southern India. Kannada literature has been highly respected over the centuries with many works being written on topics such as religion, philosophy, and history. Some of this language’s notable poets include Pampa, Ranna, and Janna. Many popular Indian films also use this language.

While language translation is important for businesses to convey their message to a wider audience, it is also important to understand the culture of the language being translated. This is especially true for Kannada, which has a rich history and culture. When translating content into this language, it is important to be aware of the cultural nuances and meanings that may not be conveyed in the original language. 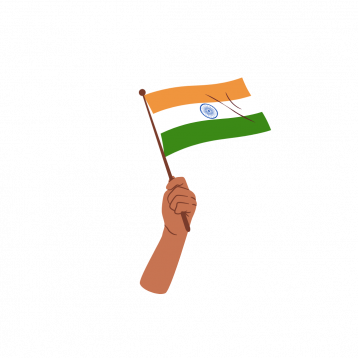 Getting Started with Professional Kannada Translations

We offer a wide range of Kannada translation services that can help your business reach a wider audience and better communicate your message.

If you want to translate your content into Kannada quickly and accurately, you are in the right place.

Kannada language translation services are important for businesses, but they are also important for individuals. After all, language is a fundamental part of communication.