Why Translation Services for Albanian Are So Important 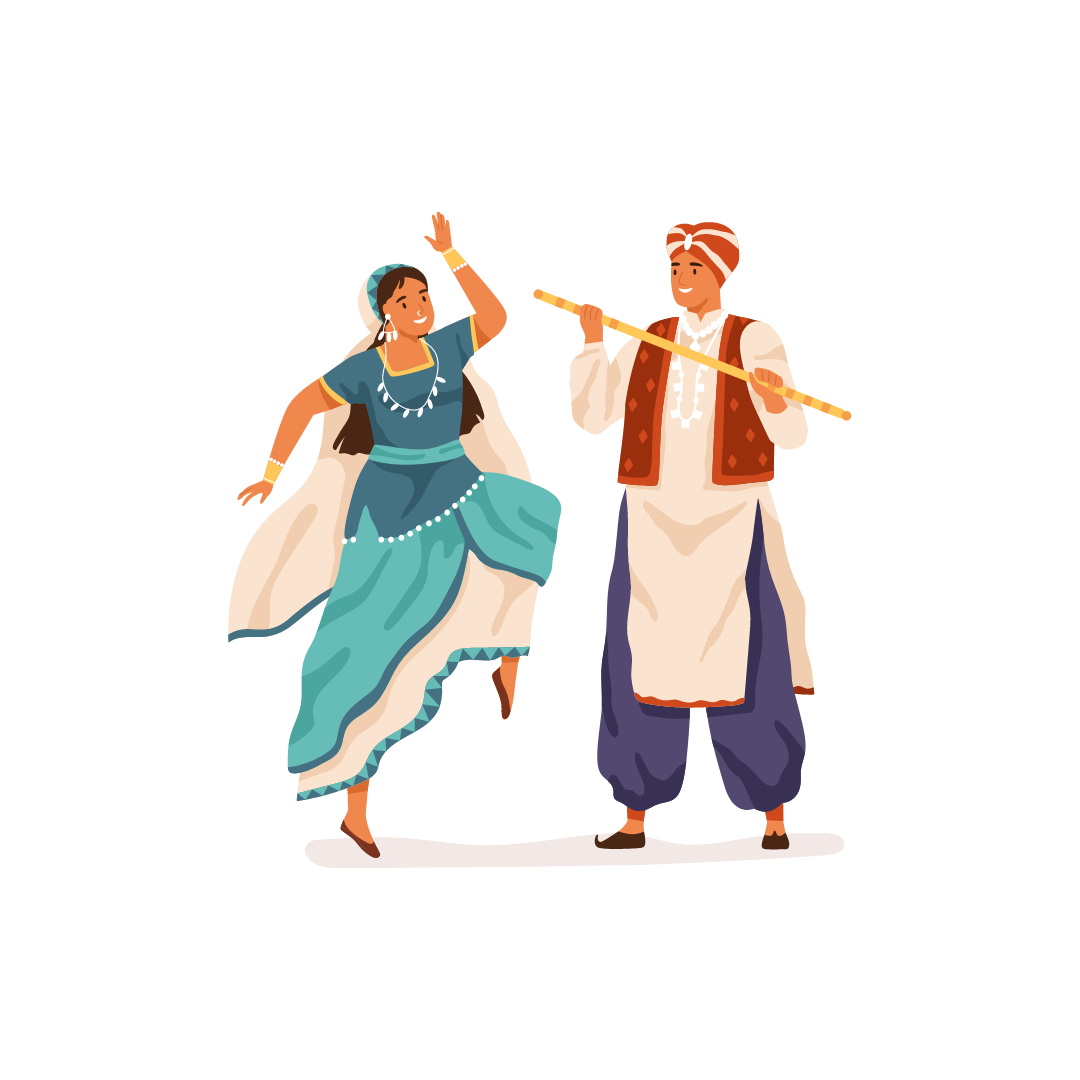 History of The Albanian Language

Most historians of the Balkans believe that the majority of the Albanian people are part descendants of the ancient Illyrians, who, similar to other Balkan peoples, were segmented into tribes and clans.

Since then, the Albanian language has continued to grow. Today, it is spoken by about 7 million people all over the world. And thanks to translation services, it is now also accessible to everyone! 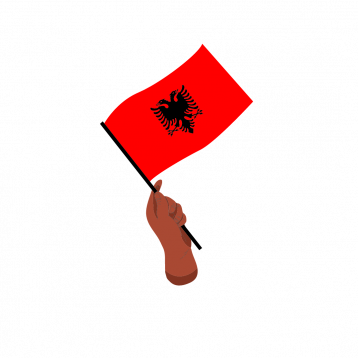 Getting Started with Professional Albanian Translations

If you’re doing business in Albania, or even just planning to visit the country, make sure you invest in a quality translation service. Our expert translators at Acutrans Translation Services can support your creative project while making sure to keep an eye on the cultural nuances!