Why Translation Services for Yoruba Are So Important

Translation services for Yoruba are important because it is such a widely spoken language. Yoruba is also a very important language in Nigeria, where it is one of the three official languages (along with English and Hausa). Translation services can help Yoruba speakers communicate with people who speak other languages, and can also help preserve Yoruba culture and history. 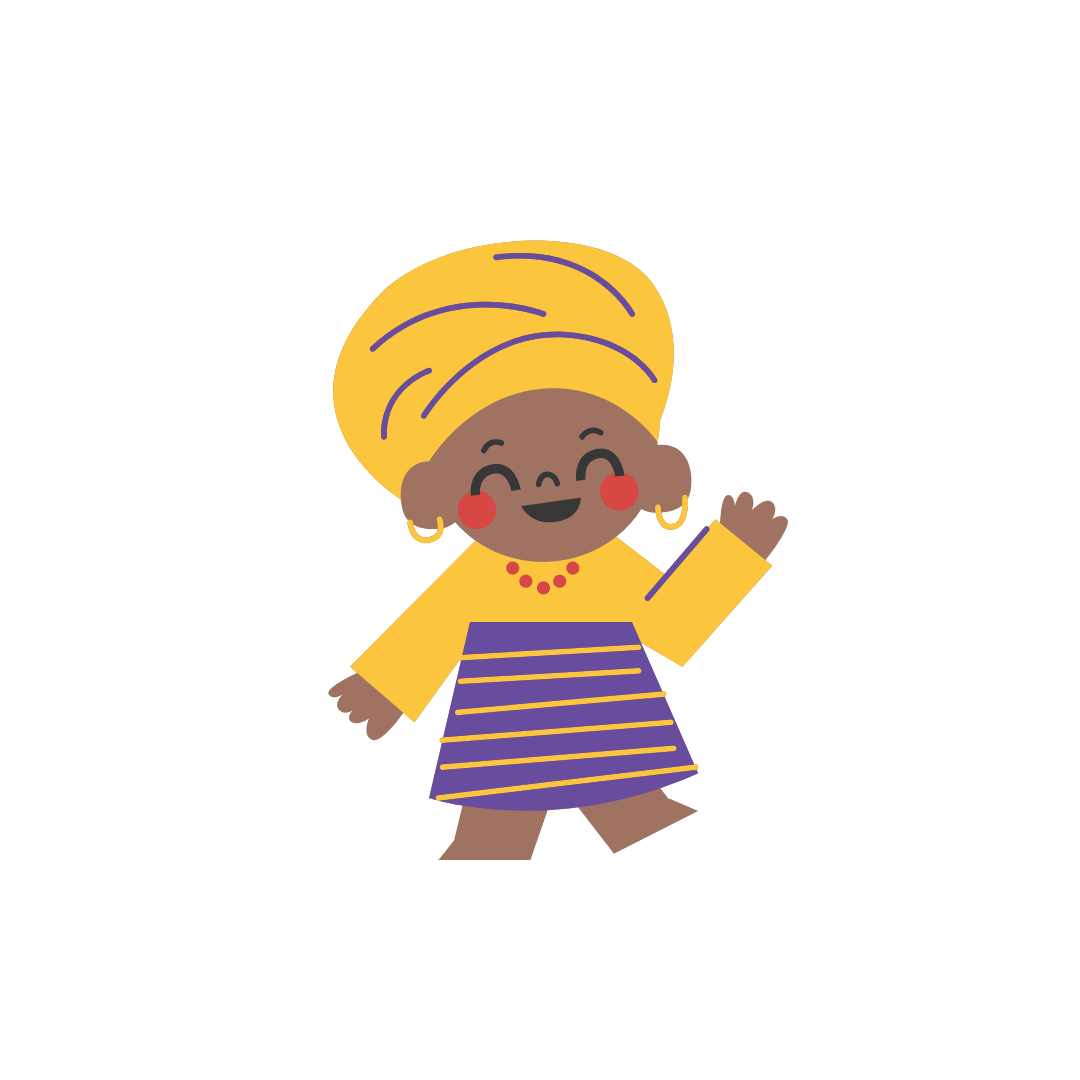 History of The Yoruba Language

Yoruba is one of the most commonly spoken languages in Nigeria. It is also spoken in parts of Benin and Togo. It is a tonal language, which means that the meaning of a word can change depending on the way it is said. This can make translation services for this language very important.

The Yoruba people are a West African ethnic tribe that primarily populates parts of Nigeria, Benin, and Togo that constitute Yorubaland.

Yoruba has been written with a variety of different alphabets over the years. Today, the most common alphabet used for this language is the Latin alphabet.

When translating from one language to another, it’s important to capture the cultural nuances and meanings of the words – something that can often be lost in translation. By taking into account the cultural context of a text, translators can help ensure that the true meaning of the words is conveyed accurately.

Getting Started with Professional Yoruba Translations

If you need professional Yoruba translations, there are a few things you should know. First, it is important to find a translation service that specializes in translations for this language. 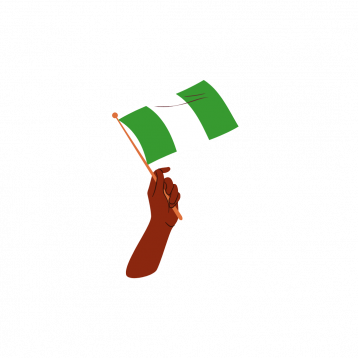 At Acutrans Translation Services, we would be happy to help you learn more about this important language and provide you with the resources you need to get started.