Why Translation Services for Danish Are So Important

In business, it’s always important to reach a global audience. This is why translation services for Danish are so important. If your business wants to expand into the Danish market, you will need to localize your website and marketing materials into the Danish language. Translation services can help make this process much easier for you. With our expert translators, we can help translate your website and marketing materials into perfect Danish, ensuring that your message is communicated correctly to potential customers in Denmark. 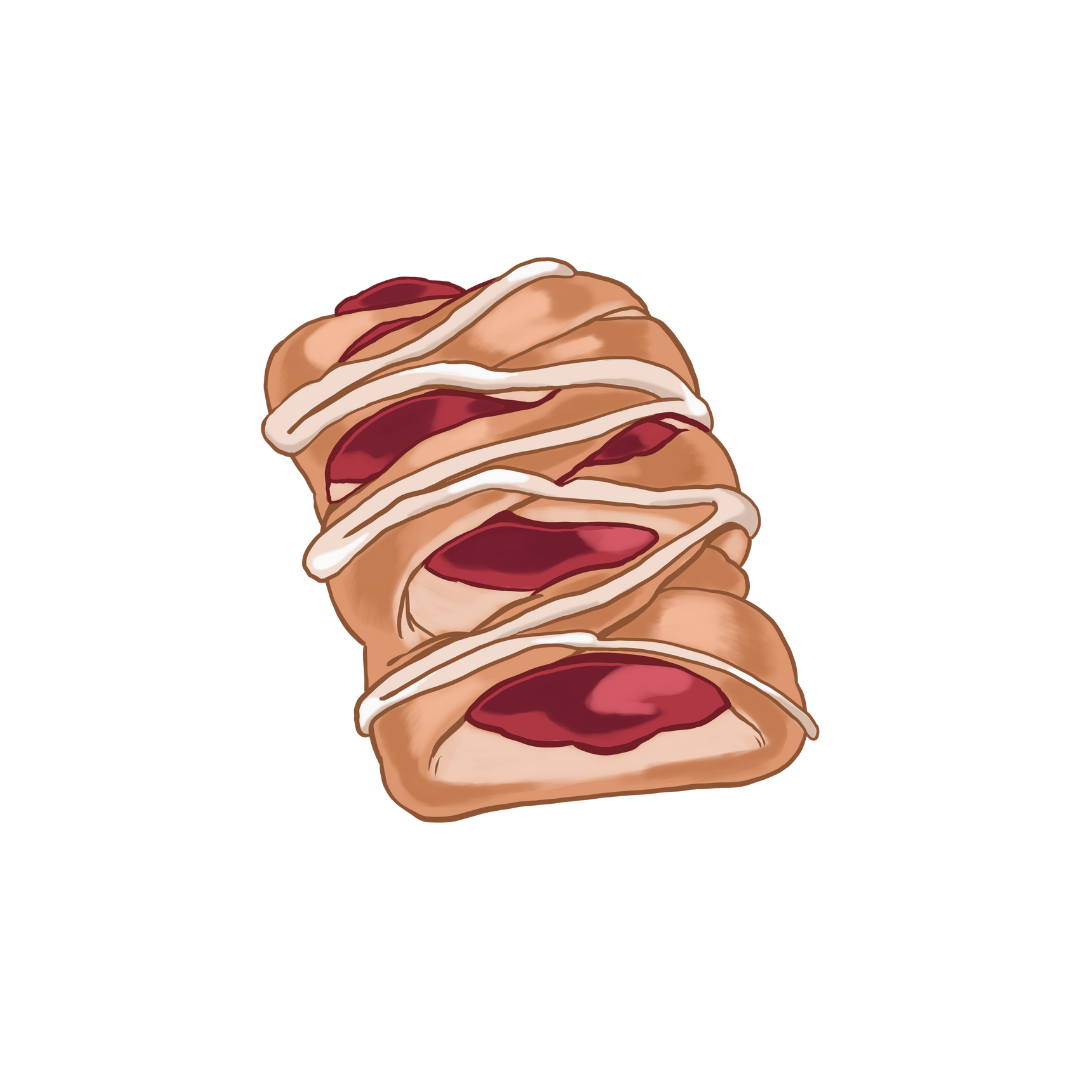 History of The Danish Language

The Danish language has a rich history and culture. It was developed during the Middle Ages out of Old East Norse, the common predecessor of Danish and Swedish. Over the years, the language has evolved and changed, but it still remains one of the most popular languages in Scandinavia. 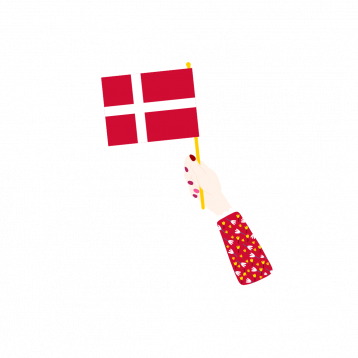 Getting Started with Professional Danish Translations

At Acutrans Translation Services, we offer professional translation services for businesses of all sizes. We have a team of experienced translators who are familiar with the nuances of the Danish language, and they can help ensure that your message is communicated clearly and accurately.

If you’re looking to expand your business into the Danish market, our team can help make the process much easier. With our expert translators, we can help translate your website and marketing materials into perfect Danish, ensuring that your message is communicated correctly to potential customers in Denmark. Contact us today to learn more!

Our expert translators at Acutrans Translation Services can support your creative project while making sure to keep an eye on the cultural nuances!