Why Translation Services for Cantonese Chinese Are So Important

Did you know that there are over 60 million people who speak Cantonese Chinese as their first language? This number is only going to continue to grow, making translation services for this language more and more important. If you are looking for a way to reach this large population, then translating your website into Cantonese Chinese is the way to go. In this blog post, we will discuss some of the reasons why translation services for this language are so important. 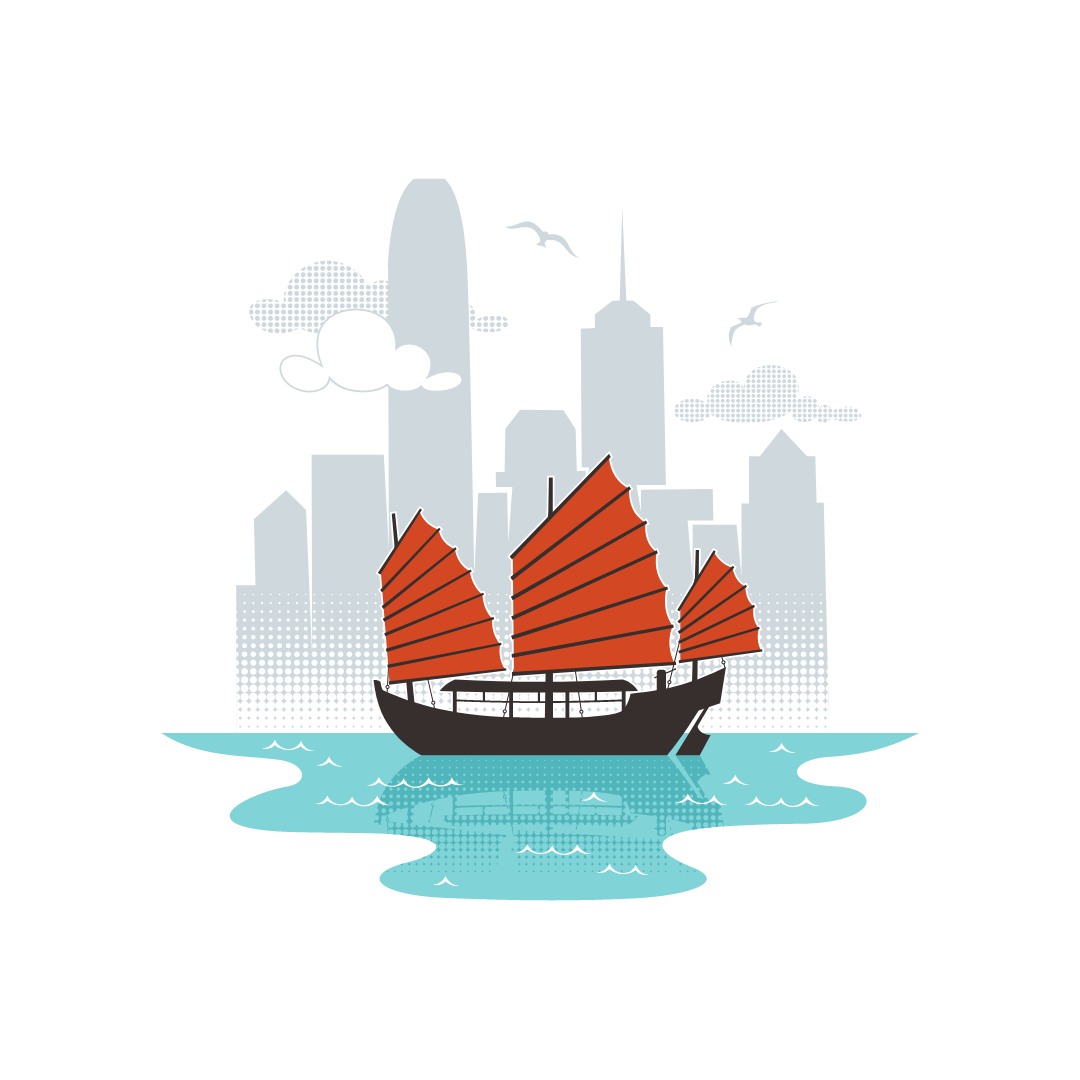 History of The Cantonese Chinese Language

Today, the Cantonese Chinese language is spoken by millions of people around the world. It is the official language of Hong Kong. Mandarin is spoken widely in Singapore and Taiwan. Cantonese, however, is spoken mostly in Hong Kong, as well as in Macau and the Guangdong province, including Guangzhou. Cantonese is a vital part of the cultural heritage of these countries and is used in many different aspects of everyday life.

It’s important to weave the cultural elements through the language, and it requires a skill set that only a professional translator can have through years of experience.

This is why translation services for Cantonese Chinese are so important, to help provide context and understanding for those who are not familiar with the nuances of the language. 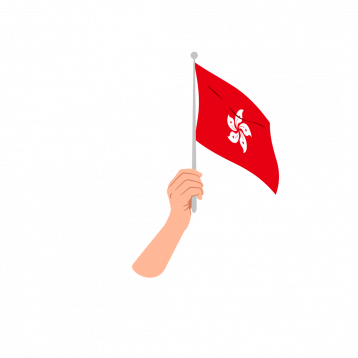 1. Choose a reputable translation service that has experience with the specific dialect of Burmese you need.

2. Make sure to review the translations before they are published to ensure accuracy.

By following these steps, you can ensure that your business is able to successfully communicate with potential customers in Cantonese Chinese.

If you are looking to do business in any of these countries, it is essential that you be able to speak Cantonese. While English is also widely spoken, understanding Cantonese will give you a better understanding of local culture and customs. The Acutrans Translation Services can help you to translate your website into this unique dialect of Chinese, making it easier for your customers to understand your products and services.